When he’s not on air, Marc is an avid cook, photographer, runner, and dad – he and his wife have three young boys. 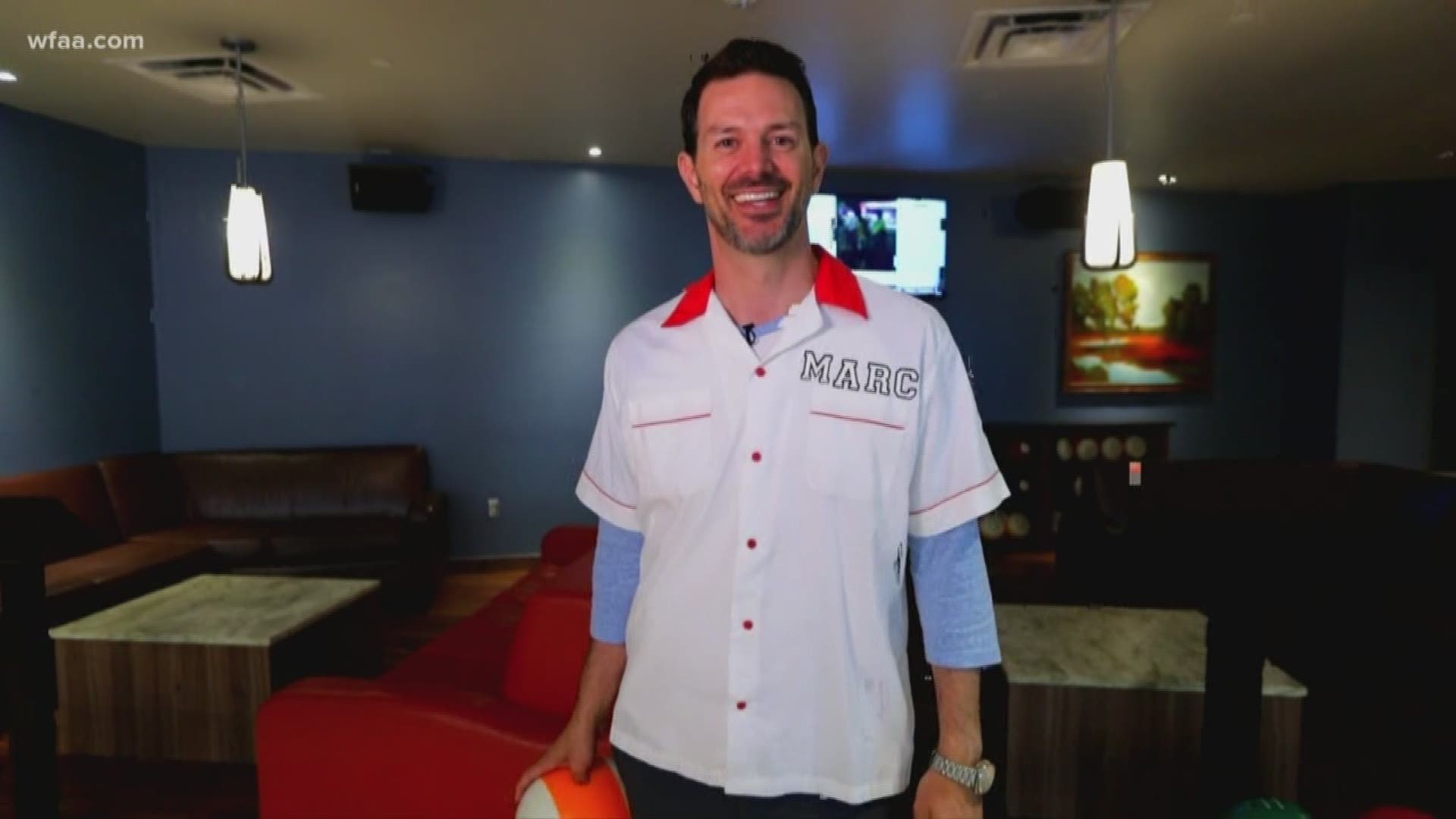 Fort Worth native Marc Istook is ecstatic to be back home in Texas. He joins the Daybreak team of co-anchor Kara Sewell, meteorologist Greg Fields and traffic anchor Tashara Parker.

“I’m incredibly grateful for the opportunity to join the Daybreak team,” said Istook. “I’ve dreamed of working on a dynamic, informative, energetic morning show for years and this show, in my hometown, is a perfect fit.”

The Southwest High School and TCU graduate started his TV career behind the scenes, producing graphics for ESPN.

His first on-camera job was at KTEN in Sherman, Texas, as a sportscaster and news anchor. There his work was recognized by the Oklahoma Association of Broadcasters and Texas AP Broadcasters.

In 2001, he made the leap to Los Angeles, where he covered news, entertainment, tech, and sports for outlets like the TV Guide Network, CNN, Yahoo!, the BBC, ABC.com, and others.

Additionally, Marc hosted a reality show for the SPEED Channel, a kitchen gadget show for the Food Network, a daily comedic news show for FOX TV stations, and covered the Emmys, Golden Globes, Oscars and Grammys.

He spent the past five years focused on football as a host and sports anchor for the NFL Network-based, where his bosses didn’t seem to mind when he openly rooted for the Dallas Cowboys.

His work has taken him all over the globe, but now he’s thrilled to embark on new adventures back home in Texas at WFAA.

“In a way, this job brings me full circle,” said Istook. “While studying journalism at TCU, I had a news internship in WFAA’s Fort Worth bureau and later a sports internship at WFAA in Dallas. Walking through the station now brings back old memories and has me enthusiastic to create new ones."

When he’s not on-air, Marc is an avid cook, photographer, runner, and dad – he and his wife have three young boys.