What's a heat dome, and why is it roasting North Texas?

The heat dome – a high-pressure ridge that produces warm, dry weather – has been parked over most of Texas and the rest of the southwest. 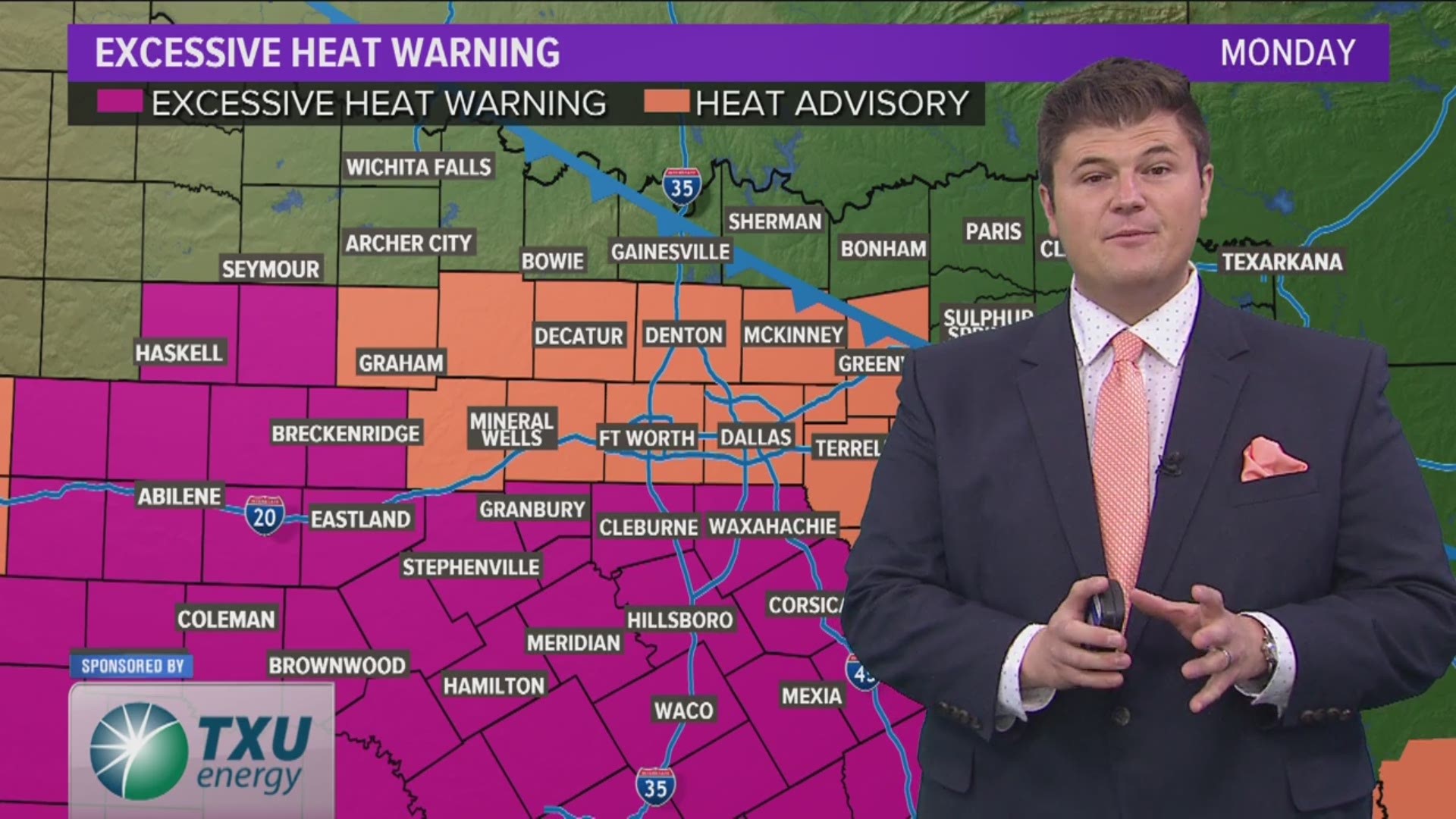 We set another daily record at DFW Airport on Sunday: 109 degrees.

The short answer is that it's July in Texas, so we can't complain when triple-digit temperatures roast us for the better part of two weeks.

The meteorological explanation, though, is a massive blob of high pressure called a "heat dome," which sounds like a very uncomfortable place to watch a football game. But if you've watched our forecasts over the last week, you'll know that the heat dome – a high-pressure ridge that produces warm, dry weather – has just been sitting over most of Texas and the rest of the southwest.

It'll stick around for a few more days, at least, delivering the possibility of more triple-digit temperatures. A "cool" front could dip into North Texas on Monday and Tuesday, lowering temperatures to (hopefully) the high 90s and bringing a slight chance of rain.

But the real relief – if we're calling it that – could come later in the week, around Thursday or Friday. That's when the high-pressure heat dome could shift further to the west and give way to a "trough," which could allow cooler air to dip into North Texas.

The upshot of these shifting weather patterns will be more normal summer temperatures in the upper 90s, along with some rain chances. And with the triple-digit friendly month of August around the corner, that's better than nothing.

This is the first time on record Dallas (temperature taken at Love Field) has hit 110° or higher 4 days in a row. Today, it hit 111°. The 109° high at DFW shatters the previous record of 106° set back in 1974 #wfaaweather pic.twitter.com/YveUu6ZBhO 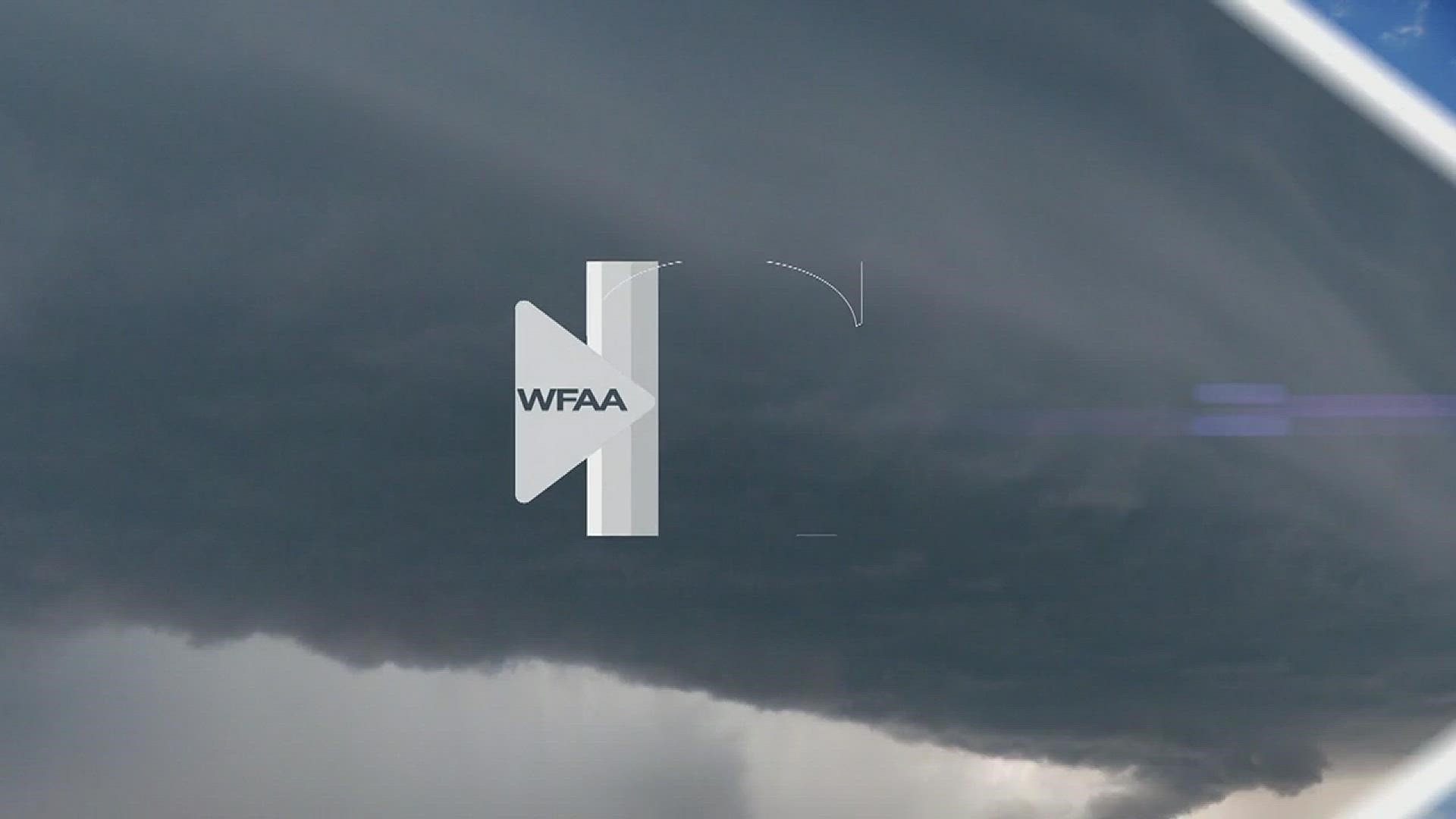