It's been more than three weeks since Seattle had measurable rainfall, and the impacts are showing. 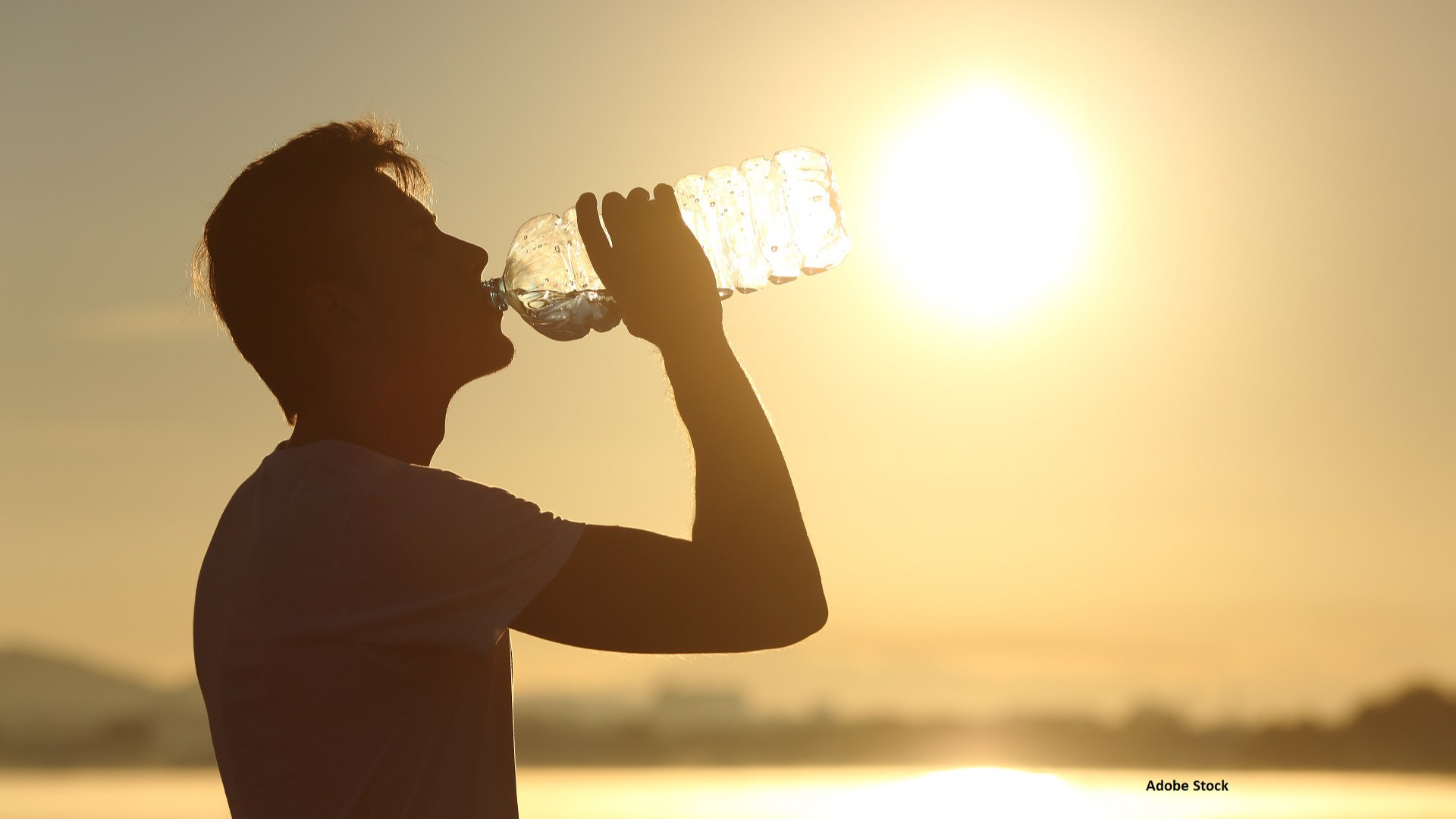 SEATTLE — The threat of drought is increasing in parts of western Washington as dry conditions continue.

The majority of the rest of western Washington remains abnormally dry.

Conditions are worse in eastern Washington, where most of the region is already seeing extreme drought. However, these conditions remain unchanged from the previous week's report.

Although drought impacts vary from state to state, in moderate drought, fire danger can increase, dust storms are possible and river flow is low, according to the Drought Monitor. Severe drought, which is seen in parts of central Washington, can stunt crops and prompt calls for water conversation. Extreme drought can lead to "unprecedented" wildfires, altered ecosystems and poor crop yields.

As of July 8, Sea-Tac Airport has recorded 23 straight days without measurable rainfall. Although some drizzle produced a trace of rain Wednesday, there isn’t much rain in the forecast to alleviate dry conditions.

Washington is already facing the impacts of hot, dry weather with two major wildfires burning near East Wenatchee and Cheney.

Drought conditions also prompted a burn ban that is in effect for Washington State Parks and Department of Natural Resources land.