Evacuations underway in Galveston, Bolivar ahead of Hurricane Laura

"Let me make this as clear as possible, all of us need to be prepared for the very real potential of a direct hit," said Harris County Judge Lina Hidalgo. 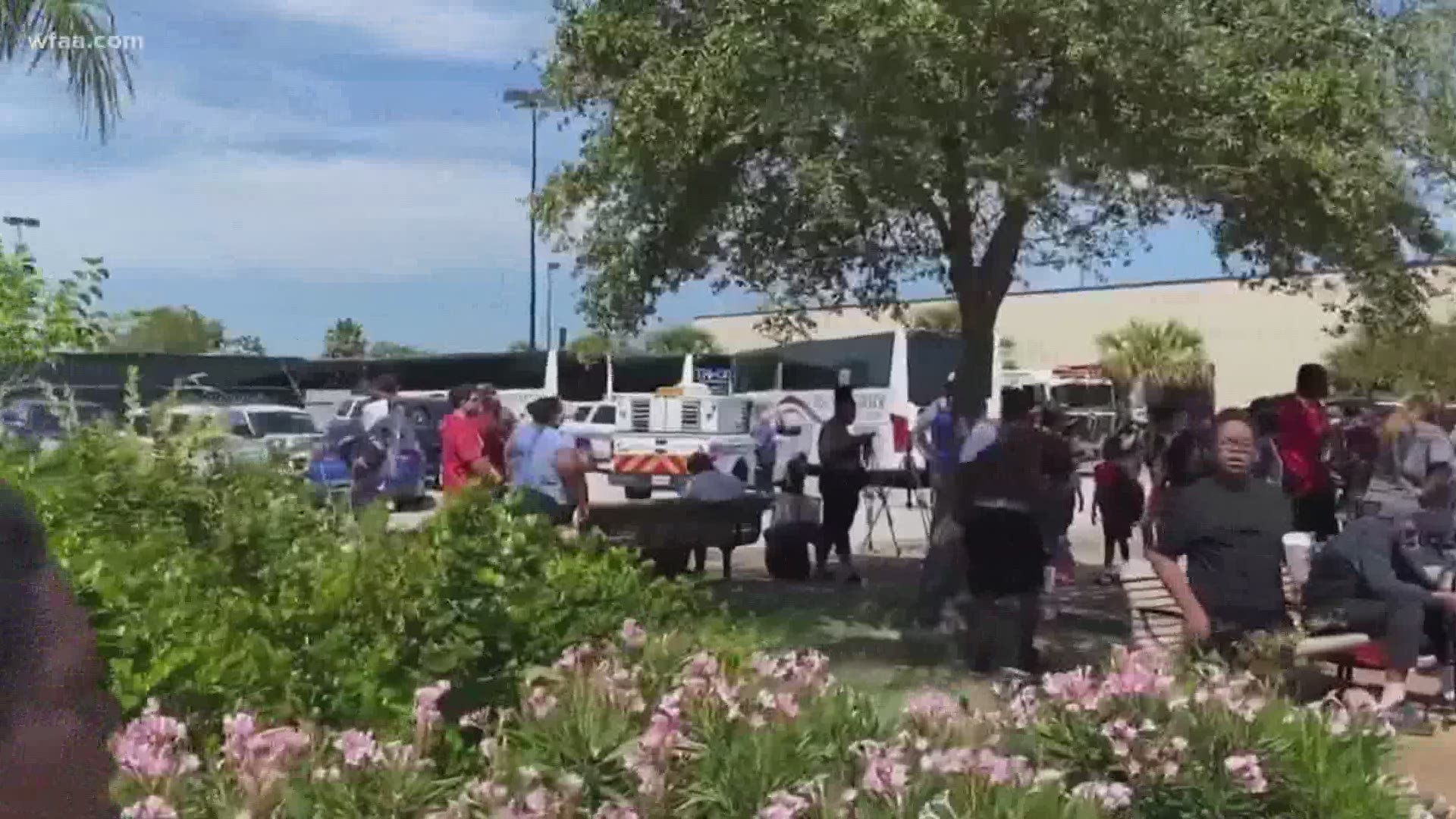 GALVESTON, Texas — With Galveston residents and their pets boarding buses supplied by the State of Texas, dueling news conferences in Galveston, Houston, and Austin explained why the evacuation was highly recommended.

"I'm going to be upgrading the voluntary evacuation on Bolivar to a mandatory evacuation," said Galveston County Judge Mark Henry.

That order was based on a predicted 10-foot storm surge on the Bolivar Peninsula, ordered with Hurricane Ike and the year 2008 in mind. During that category 4 storm, Bolivar and Crystal Beach were hit with an estimated 20-foot storm surge that washed away thousands of homes and went on to kill more than 100 people in the U.S. alone.

RELATED: What to know as Hurricane Laura approaches the Gulf Coast

Friend and former colleague George Jensen and his family willingly agreed to leave their waterfront home in Galveston for higher ground in Houston. His home, on pilings high above the surf, would not be impacted by a moderate storm surge. But vehicles and other belongings would.

"If it's a category 3 and it comes close, it will tear the house apart," Jensen said, in discussion about a storm predicted to be a heavy wind threat as well. "So, safety first."

RELATED: Hurricane Laura is a direct threat to hundreds of thousands of Texas homes

"We have only a few more hours for people to make sure they take the action that is needed to ensure their safety and the safety of their property," Gov. Greg Abbott said early afternoon Tuesday from Austin.

Those evacuations are happening with COVID-19 safety in mind. The buses supplied by the state of Texas normally carry more than 50 people.

"And we were able to get 20 people on a bus with social distancing so that's a capacity of 1,000 people we can evacuate if necessary," Galveston Judge Mark Henry said of the initial fleet staged in Galveston County.

"We've been through this several times, so we know not to panic," said a restaurant employee boarding up windows along the Galveston seawall.

But with an all-too-well-known history of direct hits, leaders here hope there is enough educated panic and healthy respect for hurricanes to make people pay attention.

"Let me make this as clear as possible, all of us need to be prepared for the very real potential of a direct hit from this storm," said Harris County Judge Lina Hidalgo.

A potential that has southeast Texas closely watching the Gulf again. 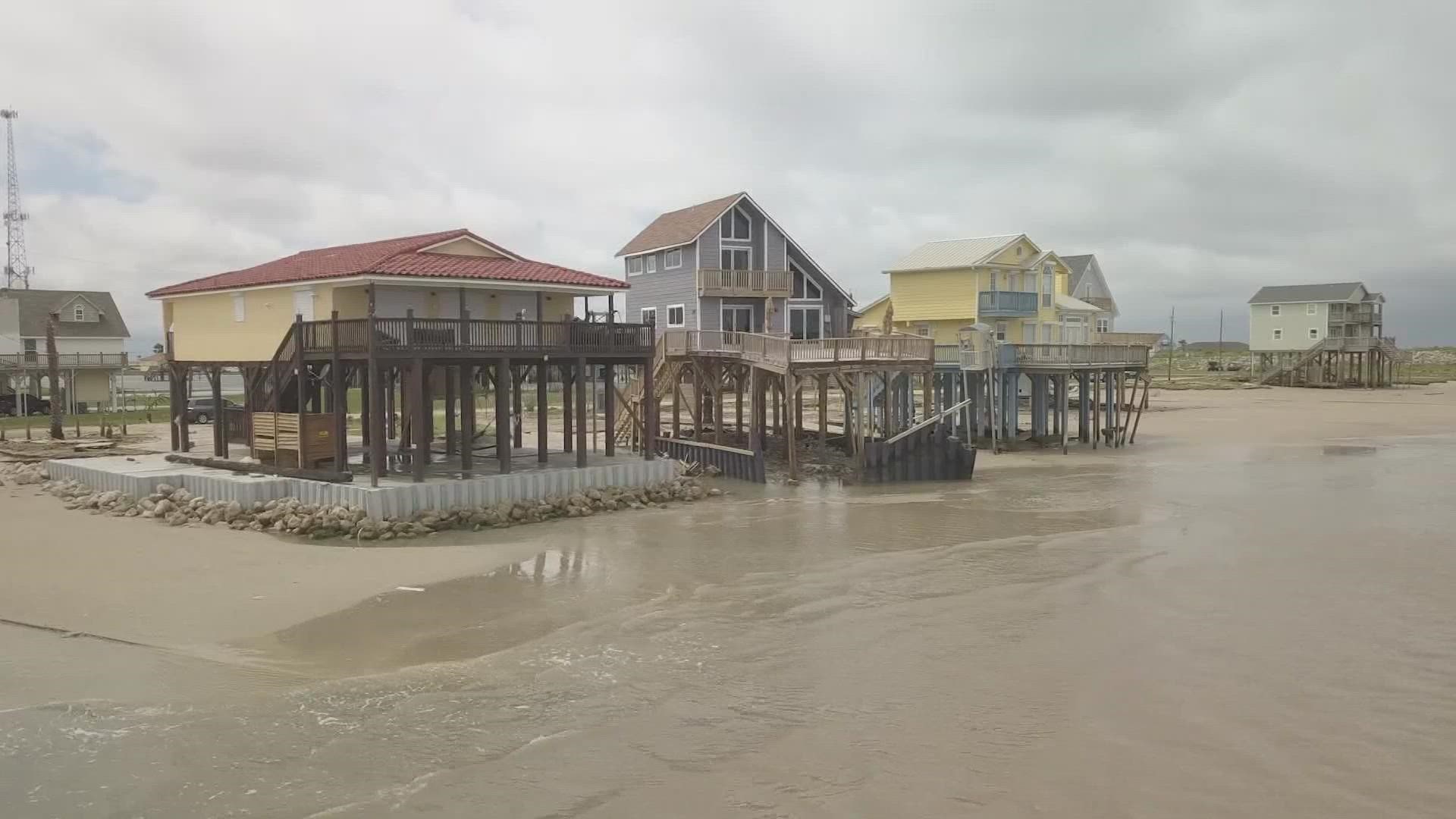