D-FW weather: Clouds, fog, and drizzle possible most of Saturday

Saturday Night will feature clouds, fog, drizzle and scattered showers. A better chance for rain and storms on Sunday, but it will not rain all day. 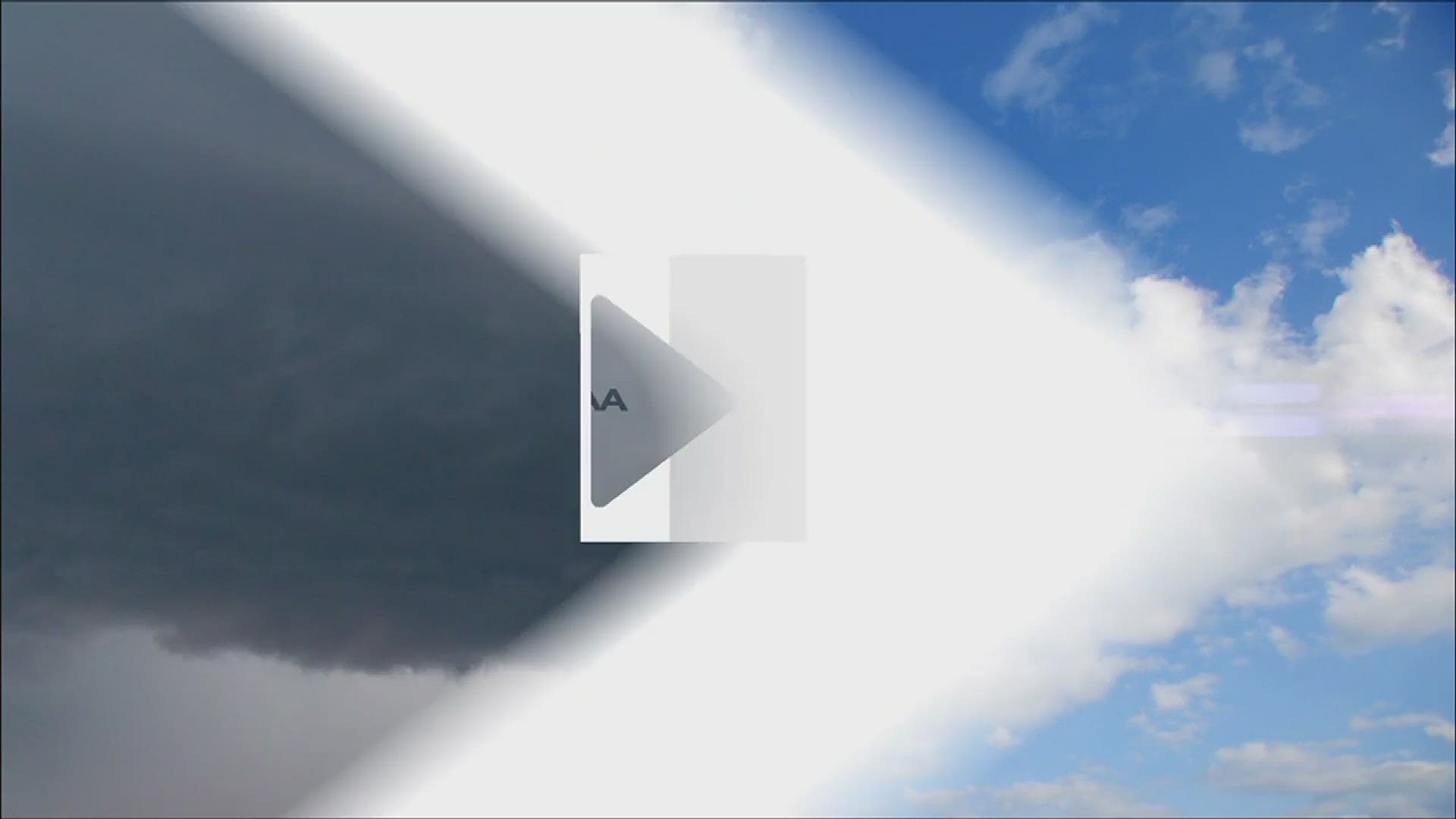 DALLAS — This page will be updated as needed. Keep checking back for updates.

Active weather continues for North Texas through the weekend, but it will be spring-like instead of winter-like.

It will not rain constantly all weekend, but additional rounds of showers and storms are possible Saturday, Sunday, and even into Monday.

After seeing around 1" to 3" of rain with the first round of thunderstorms, additional rainfall of around 0.50" to 1.50" is possible through the weekend. Higher totals are possible for eastern North Texas with lower totals for western areas.

Saturday will continue to see clouds, fog, and drizzle. Some fog could be thick in places, so watch out for reduced visibility if hitting the roads.

While visibility from the fog will improve some thru the afternoon, not much clearing is expected during the day, so patchy drizzle may continue in places through the afternoon.

Actual showers will not be widespread, but passing showers or even a thunderstorm are possible during the day. Not everyone will see actual rain on Saturday.

Even with the cloud cover, temps during afternoon should climb into the 60s area-wide. Some places could even hit 70° or above if you see a little sunshine.

The afternoon into evening is looking fairly quiet, but can't rule out some pockets of lingering drizzle or an isolated shower or storm.

Credit: WFAA
Clouds, fog, and drizzle will be around the area with scattered showers possible as well.

On Sunday a round of showers and storms is likely as a cold front moves through North Texas. Rain will start off in western North Texas during the morning and move from west to east during the day.

For D-FW, best chances for rain look to be from after sunrise through midday.

Credit: WFAA
A round of showers and storms is likely on Sunday.

After the initial round of thunderstorms passes, rain chances will decrease but not completely disappear. There could be some lingering rain after the storms pass.

By late afternoon and evening, showers or storms will have moved into eastern North Texas.

Credit: WFAA
A few strong to severe storms are possible on Sunday with hail and wind the main threats.

There could be some strong to severe storms as well with the main threat being large hail (up to the size of quarters) and strong wind gusts (up to 60mph). Widespread severe storms are not likely, but a few could become severe.

After the front passes, expect falling temps (not and Arctic Blast) but cooler temps temps during the afternoon than before the front moved through.

Unfortunately, the passage of that front on Sunday does not end the chance for rain.

Another round of showers is likely on Monday with fairly high coverage as well.

This round will not feature a threat for severe storms with it just being another round of rain.

Any rain will come to an end through the overnight hours into Tuesday morning.

Below are photos of the hail that occurred Thursday night over Dallas-Fort Worth and North Texas.