The Delta Sigma Theta sorority found a silver lining in the soggy situation. 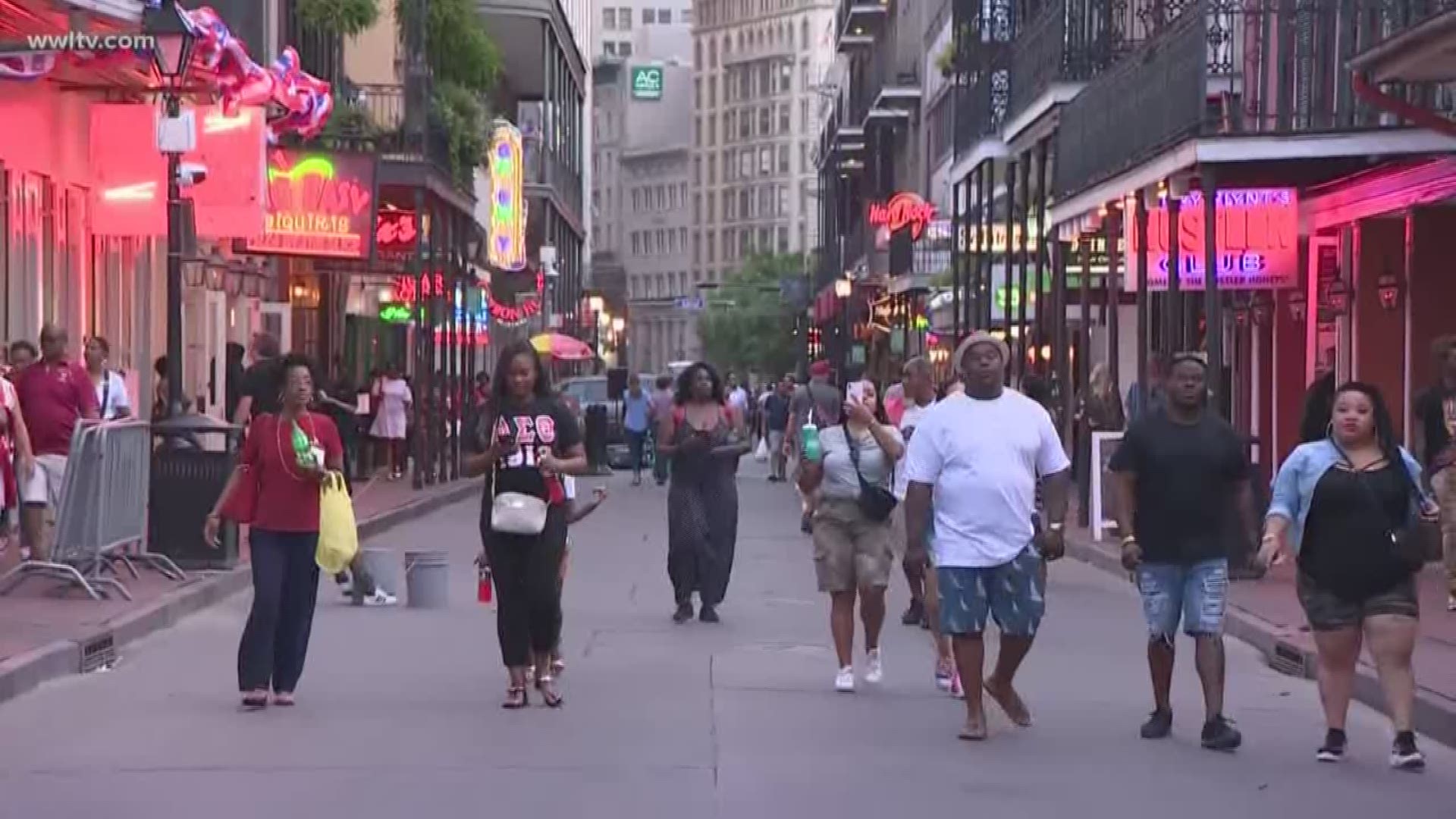 NEW ORLEANS — Tropical Storm Barry put a damper on the weekend for lots of folks visiting New Orleans, including a sorority visiting the city for a national convention. But it didn't dampen their spirit of giving back.

The Delta Sigma Theta Sorority was forced to cancel the remainder of their convention at the New Orleans Ernest N. Morial Convention Center, Friday. Because of that, there were more than 17,000 meals left over.

Organizers with the sorority worked with Centerplate food services - which handles catering for the convention center - and a local chef to have the food picked up by Second Harvest Food Bank ahead of the storm making landfall.

Second Harvest Food said they would be packing the meals into a 20,000-square-foot cooler over the weekend, then deliver them to storm victims, shelters, first responders and others after the storm clears out.

Tropical Storm Barry's wind and rain were starting to hit parts of Louisiana early Friday as New Orleans and coastal communities braced for a drenching from what's expected to be the first hurricane of the season.

A hurricane warning was in effect along the Louisiana coast, and forecasters said the storm could make landfall as a hurricane by early Saturday.

"So here's the takeaway: Dangerous situation," he said during an online presentation Thursday. "That kind of rainfall in this system could cause flash flooding, cause ponding of water."