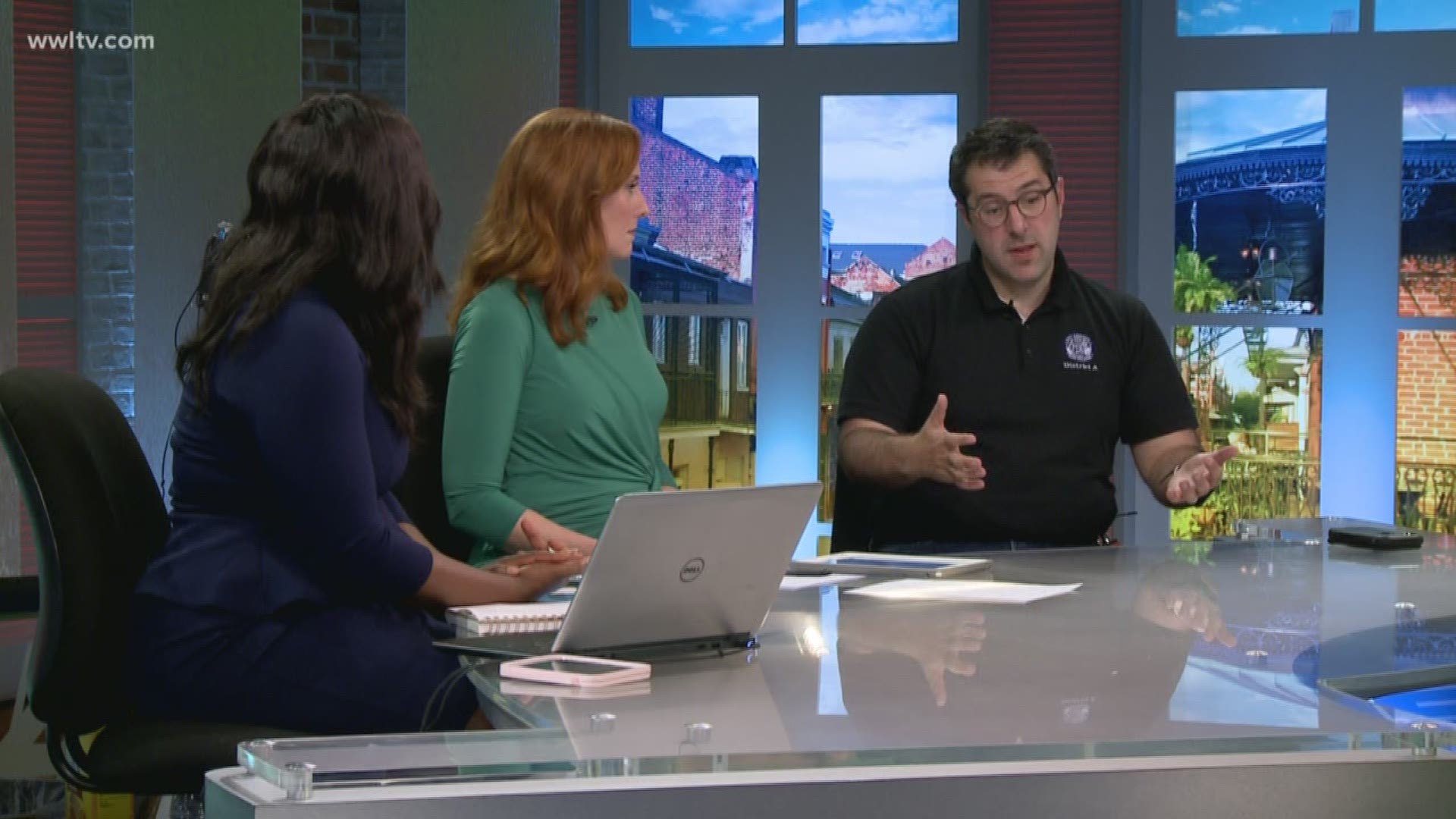 A tropical storm watch and a storm surge warning are in effect for the Mississippi Gulf Coast, as Barry is expected to make landfall near the central Louisiana coast at some point Saturday morning.

Here is the latest information on Tropical Storm Barry from the National Weather Service:

The State Emergency Operations Center is now activated. MEMA will continue to monitor conditions and coordinate requests for resources from counties.