Here's how to keep warm without power, according to the National Weather Service

Amid rotating outages throughout the state, the NWS offered these tips in order to conserve energy and stay warm without power as a winter storm moves across Texas. 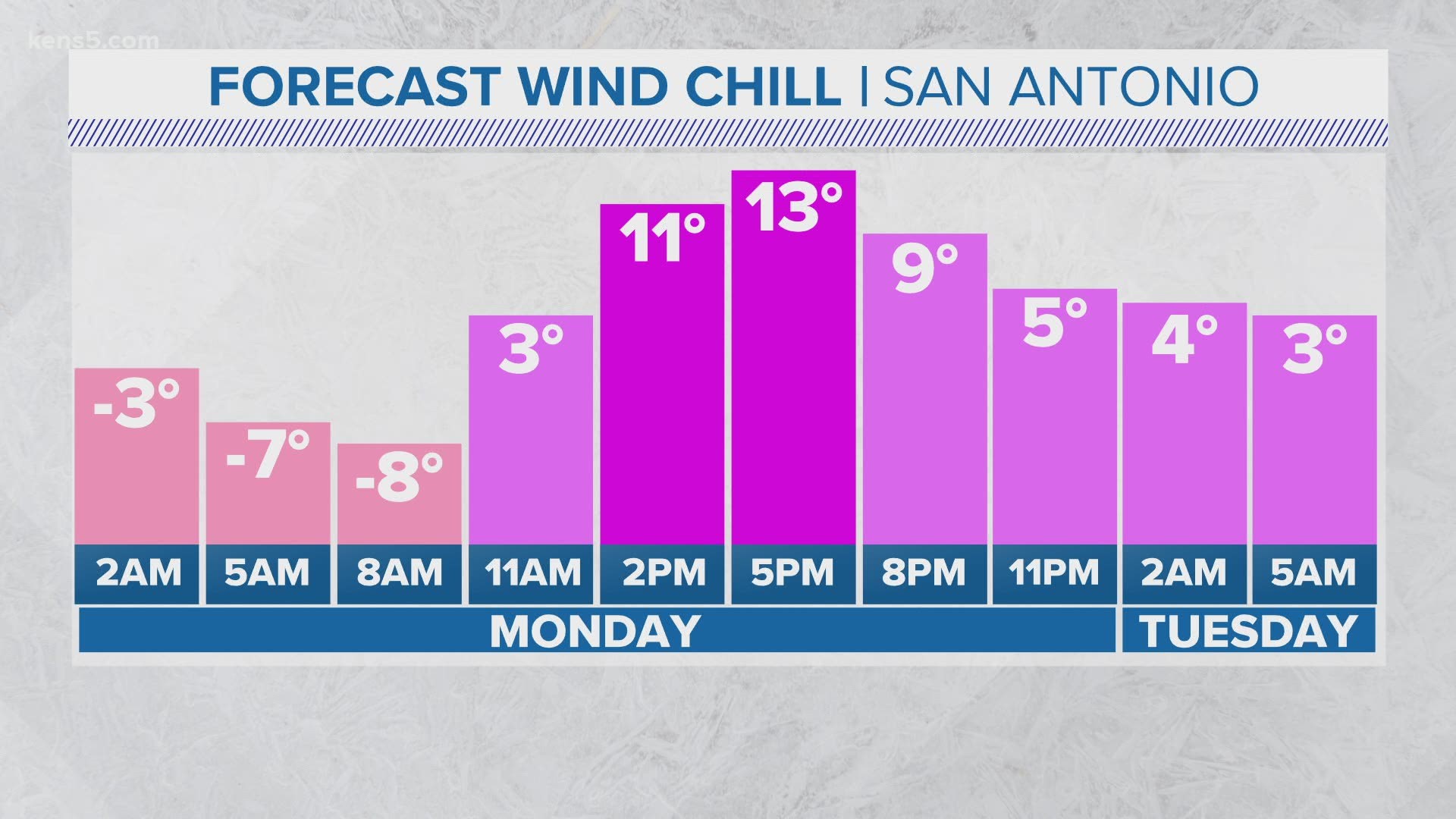 SAN ANTONIO — Electric Reliability Council of Texas, which oversees the state's electric grid, declared the state of Texas at the highest energy emergency level early Monday morning because of lower power supply and high demand due to extremely low temperatures during the ongoing winter storm.

Rotating outages are underway, as of 1:40 a.m., and residents across the state should expect to lose power for 15 to 45 minutes, according to ERCOT.

As officials with ERCOT and the state urge Texans to conserve energy and reduce the amount of electricity used, the National Weather Service offered tips to keep warm without power.

Here's what NWS says to do in order to stay warm when the power is out:

Be ready. Conserve where possible. Rolling outages are expected. pic.twitter.com/EV4OZGVaNu