What is the 'heat dome' headed for the Northwest? 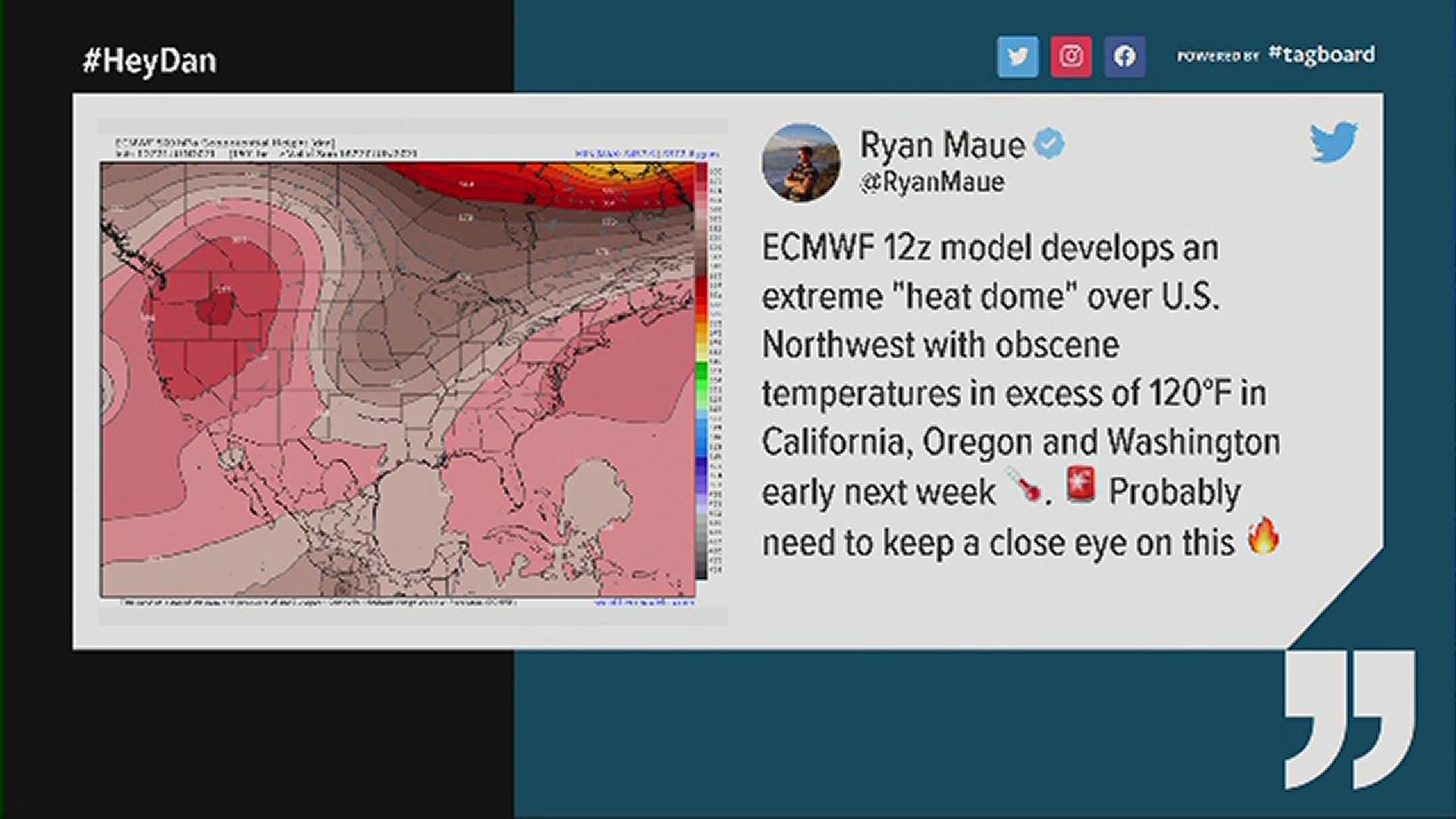 PORTLAND, Ore. — The Northwest is bracing for a historic heat wave this weekend with potentially record-breaking temperatures. A viral tweet claims a "heat dome" will form over the West, bringing "obscene" temperatures with it.

Ryan Maue, a meteorologist based in Atlanta, tweeted an image of a meteorological model showing temperatures could reach 120 or higher.

ECMWF 12z model develops an extreme "heat dome" over U.S. Northwest with obscene temperatures in excess of 120°F in California, Oregon and Washington early next week 🌡️.
🚨 Probably need to keep a close eye on this 🔥 pic.twitter.com/r2ZjKuXYTA

According to NOAA, a "heat dome" is when high pressure in the atmosphere traps hot ocean air like a lid.

RELATED: How this upcoming heat wave could be historic

KGW Chief Meteorologist Matt Zaffino said a heat dome is really just a dome of high pressure, the same effect that causes a polar vortex in the winter. Zaffino said "heat dome" and "polar vortex" have been common vernacular in meteorological circles for years. While the weather phenomena aren't new, the terms have found viral fame on social media over the last few years.

"This isn't brand new, but this setup we're going into is extreme, especially this time of year," Zaffino explained.

Will the Northwest see temperatures reach 120 degrees or higher, like the tweet claimed? Zaffino said he is forecasting temperatures above 100, but not quite that high. He called some of the temperatures predicted in that particular model "ridiculous," but it's not uncommon for early models to be extreme.

"I liken this to, in the wintertime when we know we have a snowstorm coming, several days out I'll see the model output showing Portland's going to get 20 inches of snow. It'll do that for a couple days, then by the time we're one day away, it's an inch-and-a-half," Zaffino said. "That's what I'm expecting to happen."

Zaffino is forecasting multiple days in a row over 95 degrees, beginning Friday,  and has Portland nearing the all-time record high temperature of 107 degrees Sunday. Portland has reached that temperature three times: July 30, 1965 and twice in August of 1981. Zaffino said July and August are typically Portland's hottest months, and extreme heat earlier in the summer causes some concerns.

"Our days are a lot longer now, we just passed the solstice," said Zaffino. "There's more time for heating and less time for cooling down. It's going to be more unbearable just in terms of the livability of it all." 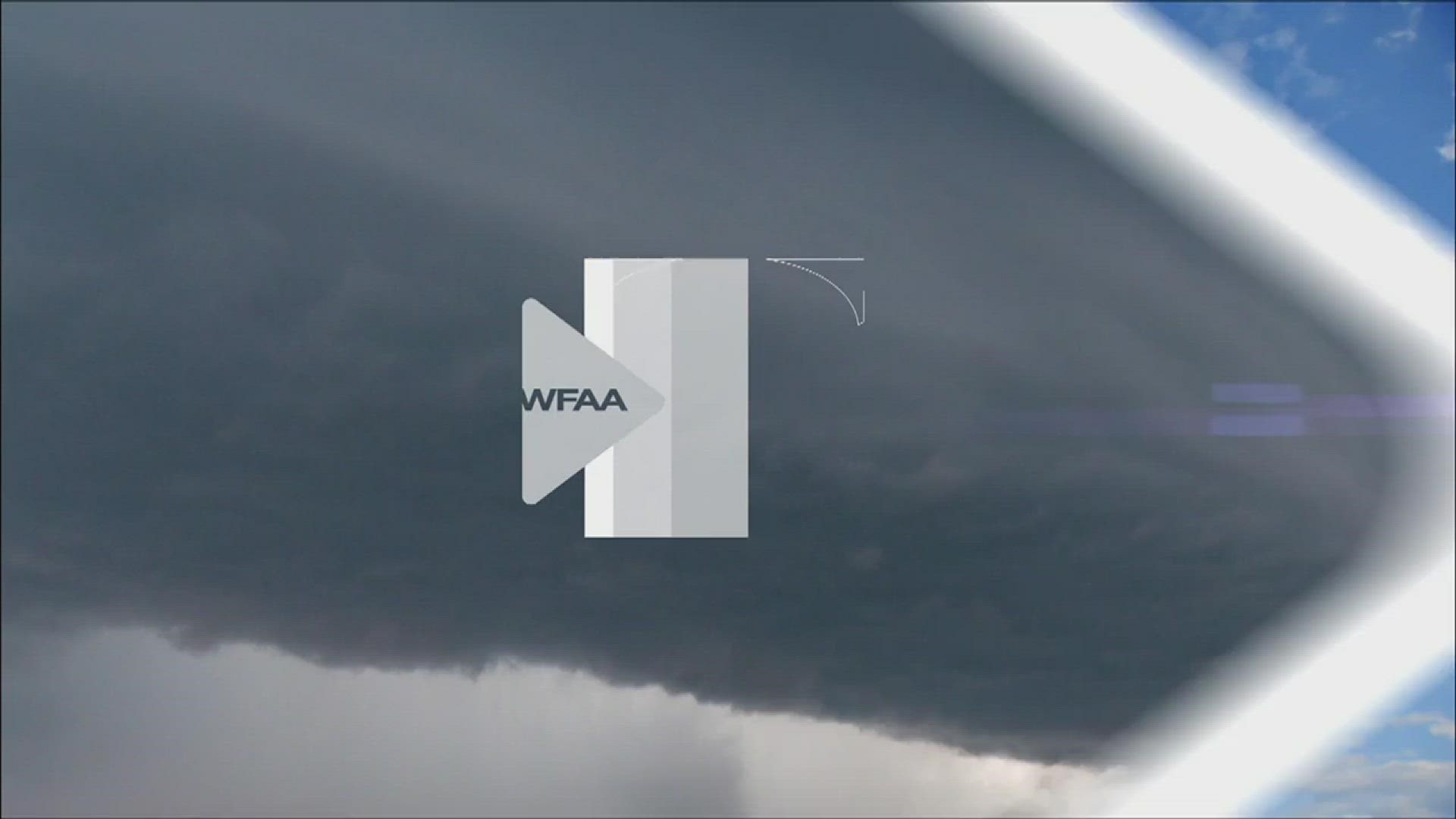