Scattered showers and thunderstorms are possible in parts of North Texas, but the worst from Laura will stay well east of the area. 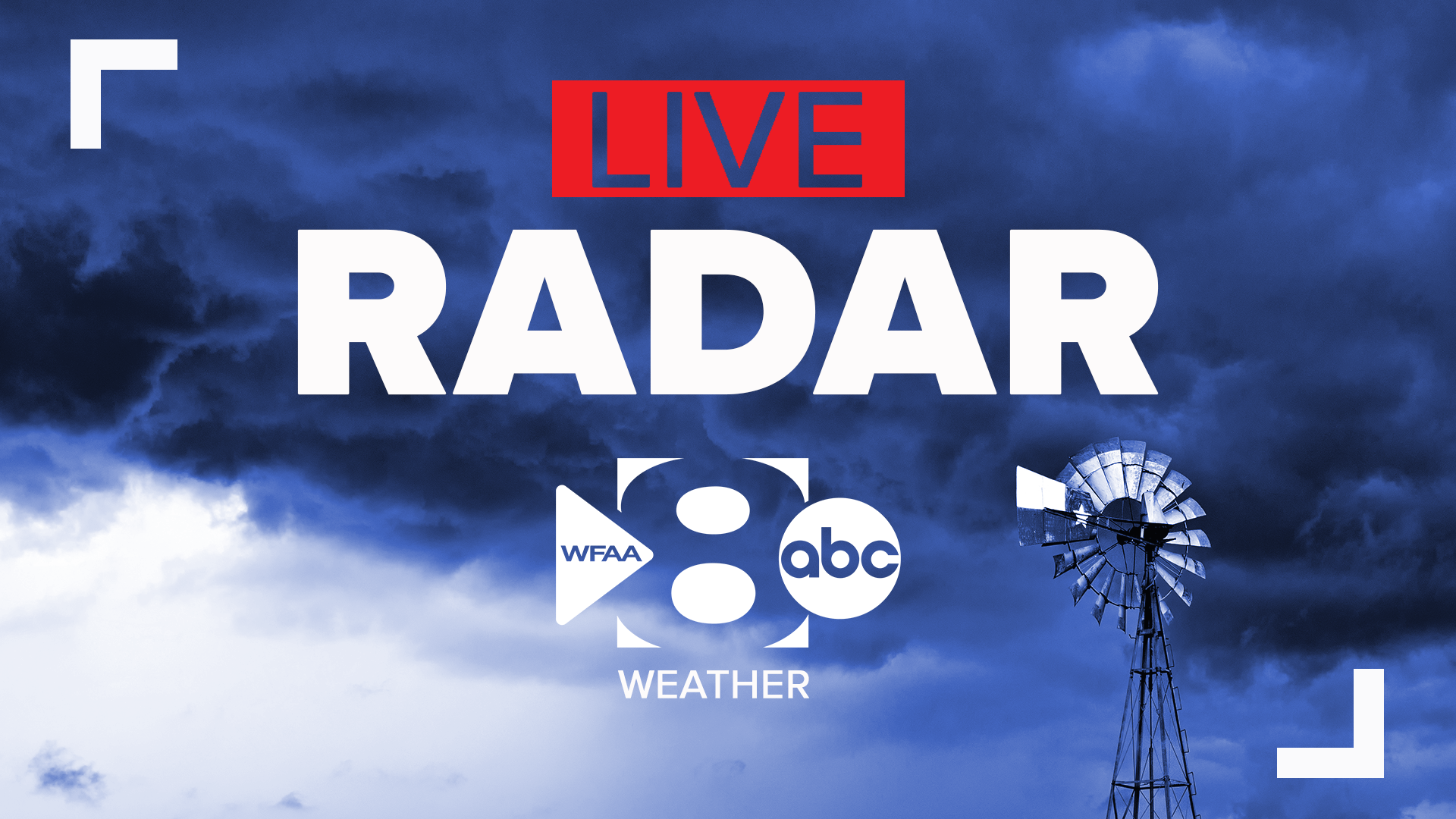 Updated at 6:45 a.m. Thursday with the latest projections.

Laura made landfall near Cameron, Louisiana around 1 a.m. Thursday morning as a Category 4 hurricane with wind speeds of 150 mph.

This is tied with the "Last Island" hurricane in 1856 as the strongest winds from a hurricane at landfall in Louisiana history.

Katrina had winds of 125 mph at landfall.

RELATED: What Hurricane Laura looked like when it hit Lake Charles

The storm will move quickly north Thursday, slowly weakening as it does so.

Locations along the path can still expect damaging winds and rounds of heavy rain that could cause flooding.

The path of the storm will take it along the Texas-Louisiana border or perhaps just east of the border mainly in Louisiana Thursday. It will move north into Arkansas by evening into Thursday night.

RELATED: What is storm surge and why is it so dangerous?

Bottom line: Besides some passing showers or thunderstorms, most of North Texas will not see much from Laura.

East Texas into the Arklatex will see the main threats from Laura in the form of strong winds and rounds of heavy rain.

Credit: WFAA
What to expect from Laura in North Texas.

For the Dallas-Fort Worth area: Scattered showers and thunderstorms will be possible Thursday and winds could be gusty at times. If you find yourself under a shower or storm, it could be heavy.

Eastern North Texas has a better chance at a higher coverage of rain. And winds could be a little more gusty as well. However, any winds will likely not be strong enough to be damaging.

Western North Texas will see the least impact from Laura. Rain coverage will be sparse with mainly just a hot and humid day in store.

As mentioned above, rainfall totals will be highest to the east and lowest to the west. Areas with the highest rain could see some localized flooding issues.

Credit: WFAA
Rainfall forecast from Laura through this weekend for North Texas.

Stay with WFAA for weather updates throughout the week and have a way to receive warnings. Download the WFAA app to check one of our dozens of local radars near you, as well as the latest forecast, cameras and current conditions. 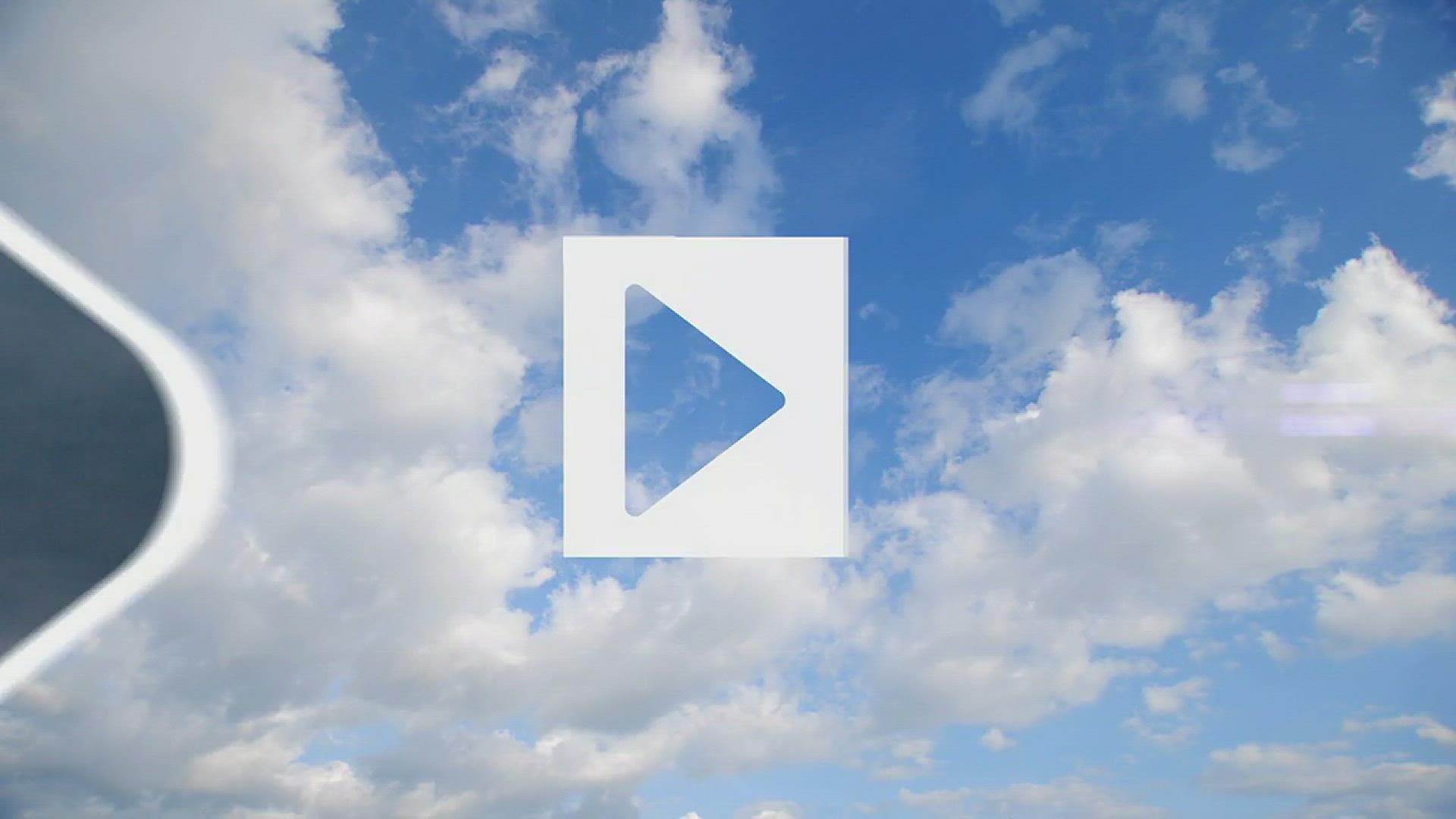