North Texas rain will be fueled by an unlikely source: A hurricane

Would the showers and storms in the forecast happen without Pamela being there? Probably so. But Pamela is adding extra moisture to the atmosphere. 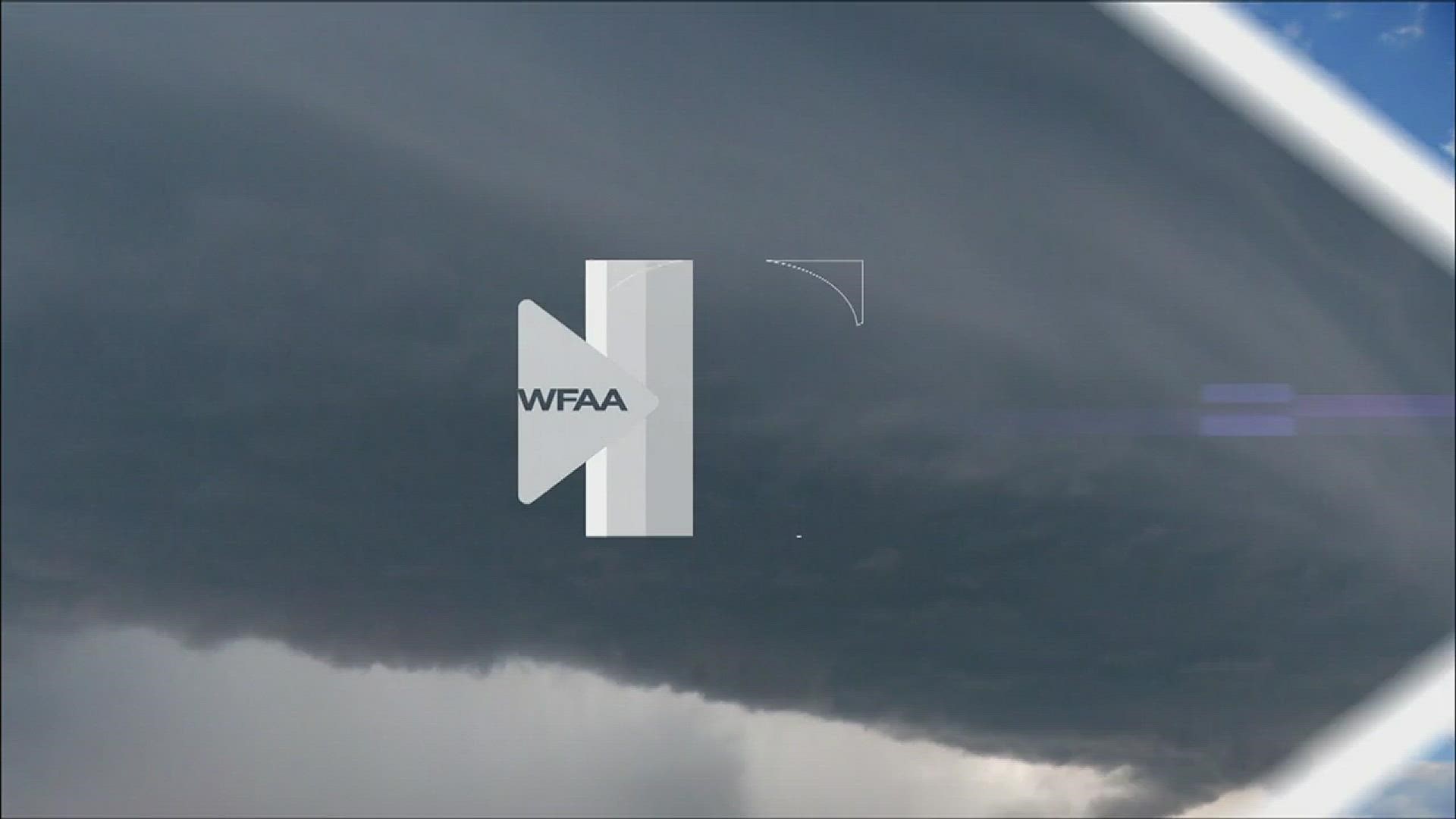 DALLAS — Heavy showers and storms over the next couple of days are getting additional fuel from what seems like an unlikely place: Hurricane Pamela making landfall around 900 miles away from North Texas along the west coast of Mexico.

Moisture from Pamela, now a tropical storm, is streaming into North Texas. This helps give extra moisture to the showers and storms already out there.

Would the showers and storms in the forecast happen without Pamela being there? Probably so. But Pamela is adding extra moisture to the atmosphere.

This increases the heavy rain and flooding threat, and why a Flood Watch is in place for most of North Texas through Thursday evening.

Another reason for the rounds of heavy showers and storms is a slow-moving cold front just off to the west and northwest of North Texas. Until that front moves through, rain will linger. If the front was fast, our rain chances and coverage would be lower.

But with the current speed, rain will not clear out of North Texas until Thursday afternoon into evening. Once that front moves through, drier and fall-like air arrives just in time for the weekend!

This type of weather pattern is not unheard of, but not something we see every day. October is normally the 2nd-rainiest month of the year for North Texas (only May is normally rainier), so showers and storms are common this time of year.

But this go-around, we are getting a little help from what seem like an unlikely place during October.

Credit: WFAA
Showers and storms are likely for the Wednesday evening commute.