The end of the weekend will featured continued sunshine and pleasant temps. 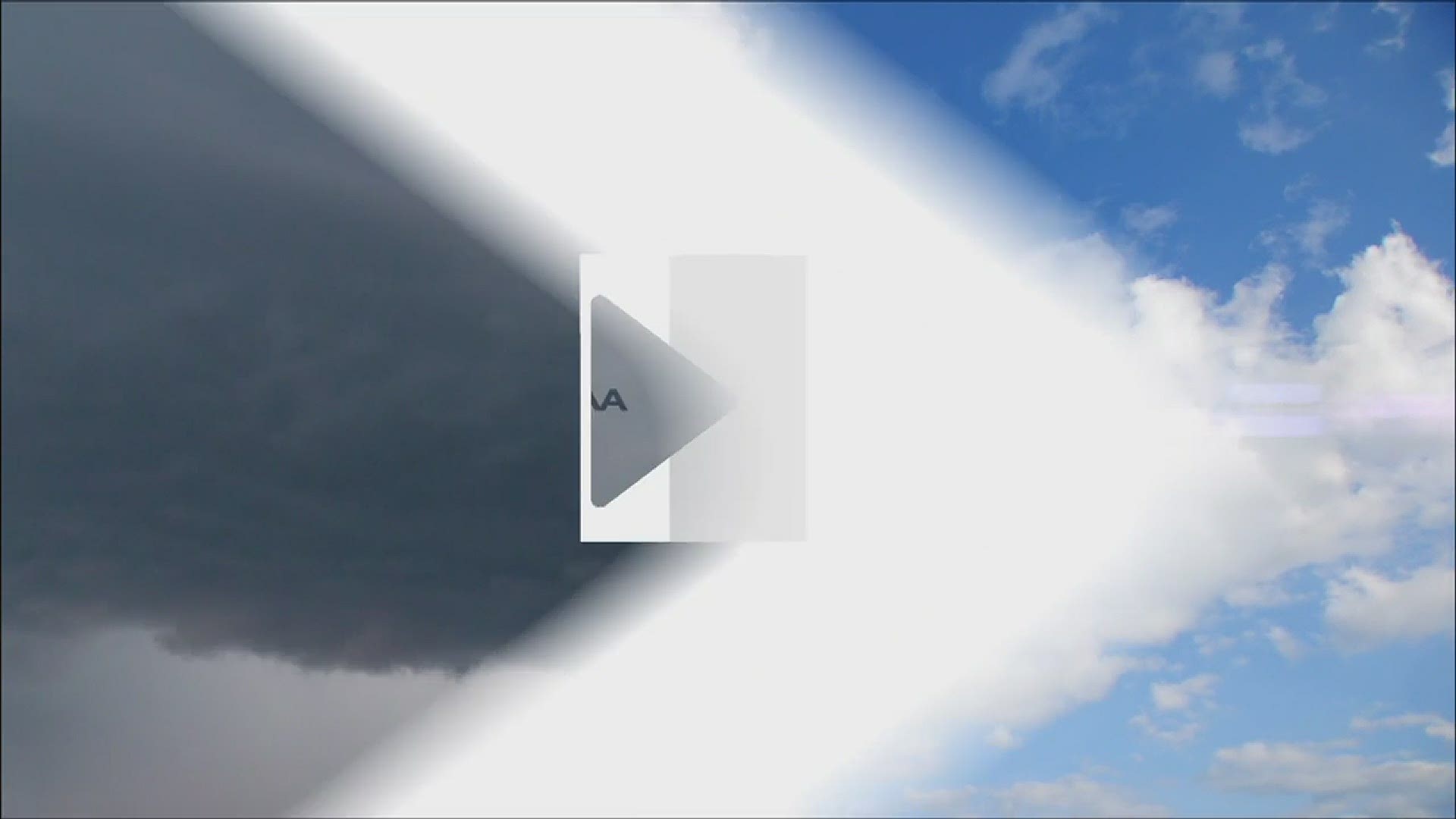 Plenty of sunshine will be around through the weekend which will lead to a very nice weekend overall!

Credit: WFAA
High temps on Sunday will be around normal.

Sunday will be much of the same, but with a little warmer afternoon. High temps will climb into the mid to upper 60s. A degree or two or three warmer than Saturday. Winds will be out of the south or southeast, but fairly light.

Most of the upcoming week will be warmer, muggier and breezy.

Monday will still be pleasant with sunshine and comfortable conditions.

However, you'll likely start to notice changes by Tuesday. Winds will increase even more and clouds will become more abundant. With an increase in winds from the south, moisture will start to move back into North Texas, which means it will feel muggier outside.

Credit: WFAA
DFW High Temperatures for the Next 5 Days

Muggy and breezy weather will stick around through the rest of the week.

As a disturbance or two approaches late in the week into next weekend, it will tap into that moisture bringing back a chance for showers and thunderstorms. Right now it looks like scattered rain is possible mainly Friday through Sunday.

Credit: WFAA
Showers and thunderstorms are possible late week into next weekend.

There are still a lot of questions about the timing, coverage, and type of showers and storms that we will see late week into next weekend. As of now, the severe threat looks low with any thunderstorm potential.

But, it is March.

It's never a bad idea to be think about your severe weather safety plans as we go through the next few months and pay attention to the weather.