Two semi-trucks and two other vehicles were involved, but there were only minor injuries, police said.

This is a breaking story and will be updated.

One southbound lane on U.S. 75 has reopened in Plano, police said just before 1 p.m. Thursday.

Officials said officers were working to remove the vehicles quickly so the highway can be fully opened.

A multi-vehicle crash near Parker Road caused the closure. Two semi-trucks and two other vehicles were involved, but there were only minor injuries, police said.

#TrafficAlert S/B US75 is CLOSED due to a multi-vehicle crash. All S/B traffic will be forced to exit at Legacy/Spring Creek and can re-enter US75 at Park Blvd. Please avoid this area to prevent any delays in your commute. #Traffic #Breaking pic.twitter.com/zOdFKsDasc

All southbound traffic will be forced to exit at Legacy Drive or Spring Creek Parkway before drivers can re-enter the highway at Park Boulevard, police said.

Police are also asking drivers to avoid the area at this time. 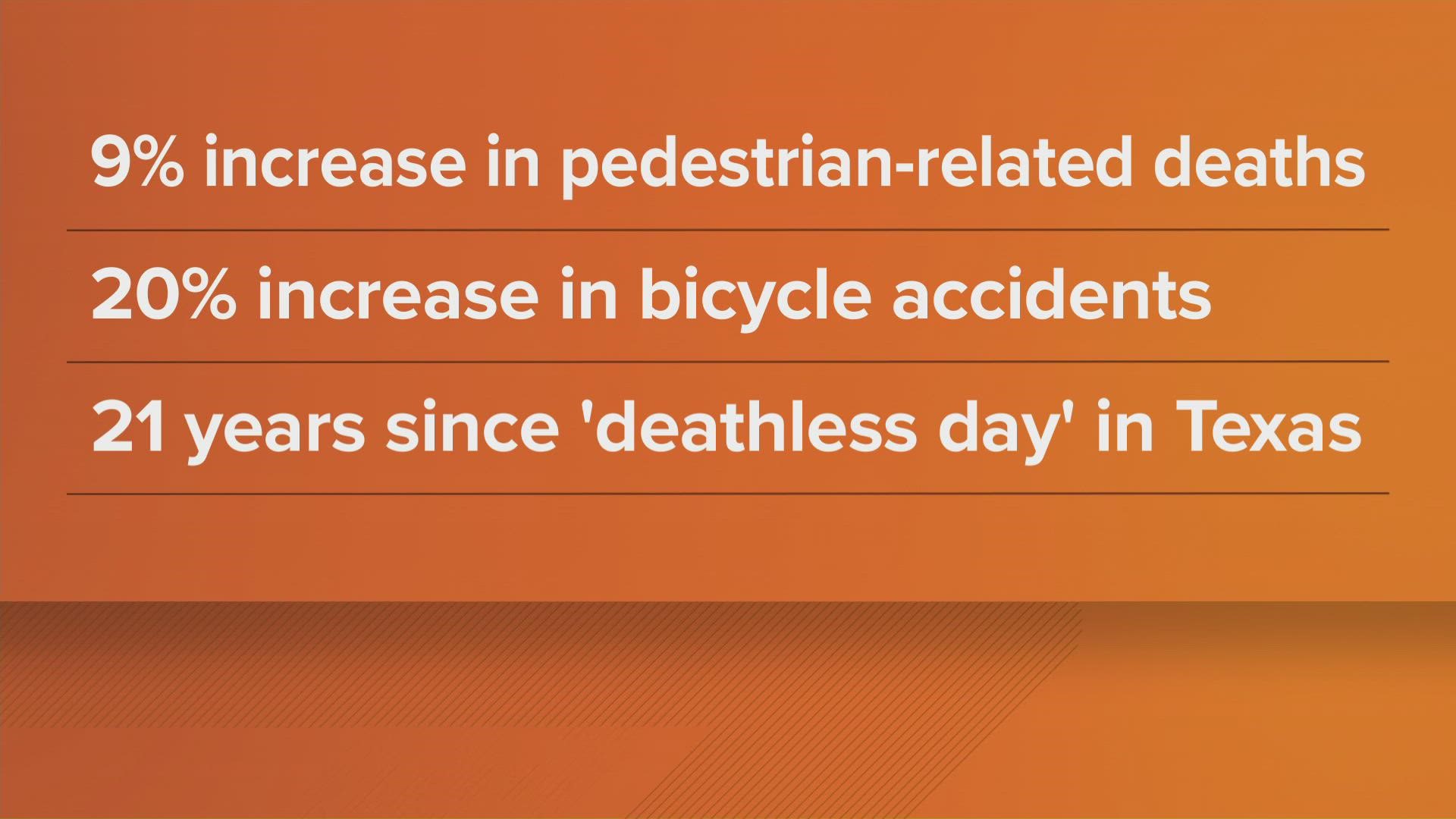