The most annoying habits of DFW drivers: No. 3

As one of our Facebook commenters noted, it doesn't matter if you're "doing the speed limit." If you're in the left lane and not passing, you're doing it wrong. 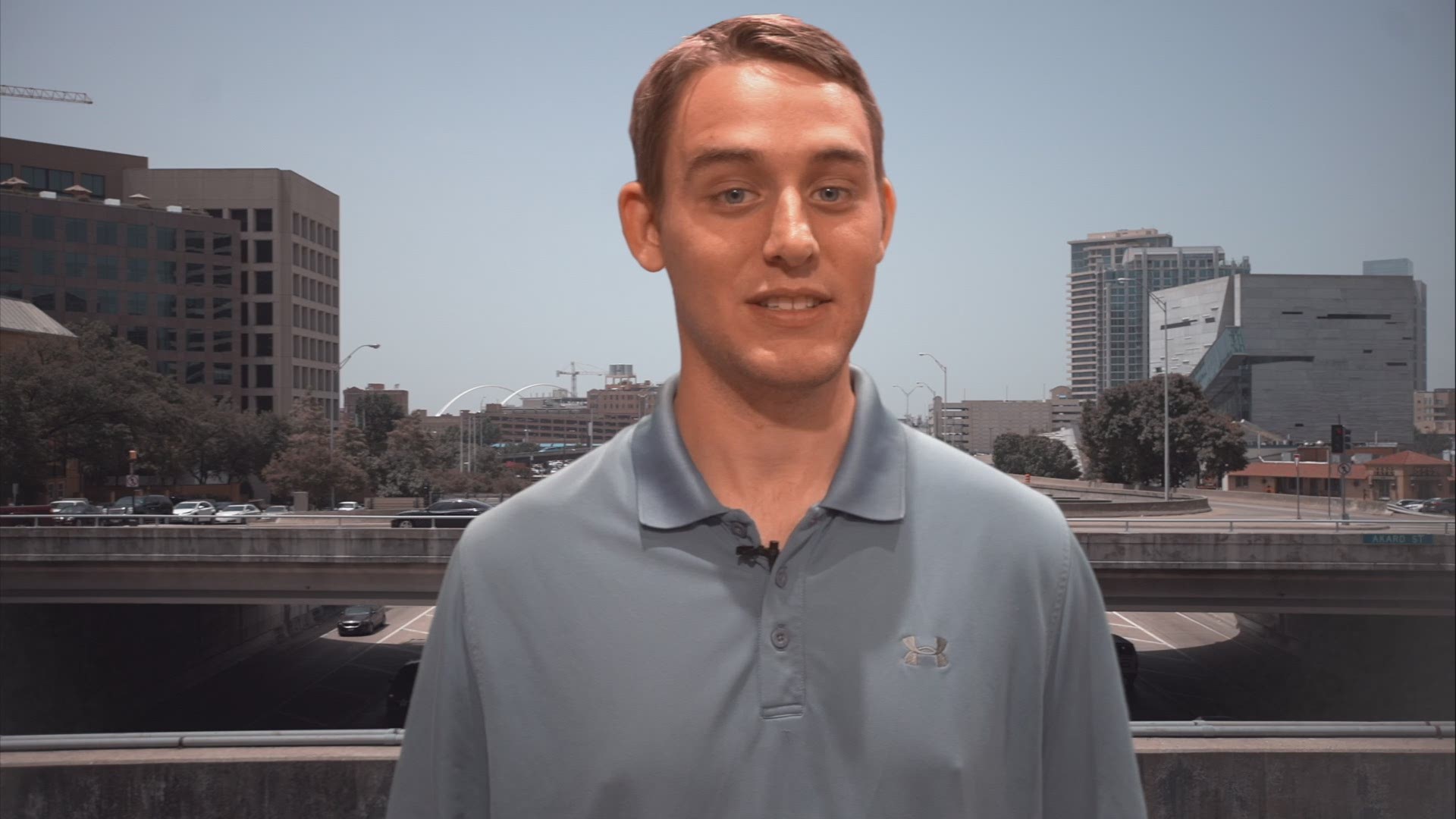 OK, we've made it. We're officially in the elite range of most annoying driving habits. Sure, an errant merge or a brake check can grind on our nerves from time to time...but we've now entered rarified air. Any of these final three could have taken the top spot. But let's start the final countdown this one: Driving slow in the left lane!

On multi-lane highways, the left lane is for passing only, and it can land you a $200 fine if you don't follow that guidance, as TxDot reminded its Twitter followers a couple weeks ago. As Facebook commenter Derrick Murray noted, with a dose of air-quote sarcasm, it doesn't matter if you're "doing the speed limit."

The slow left-lane hate is real.

The state of Oklahoma took this restriction a step further last fall, banning non-passing left-laners on every multi-lane road, not just highways. Until that happens in Texas, just follow this advice: Don't be the red car.