'My friend's mom is in the Army too!' | 6-year-old pens letter asking for female toy Army figurines

The iconic green toy has been a staple in children's toy chests for hundreds of years. But they've always been "little men." 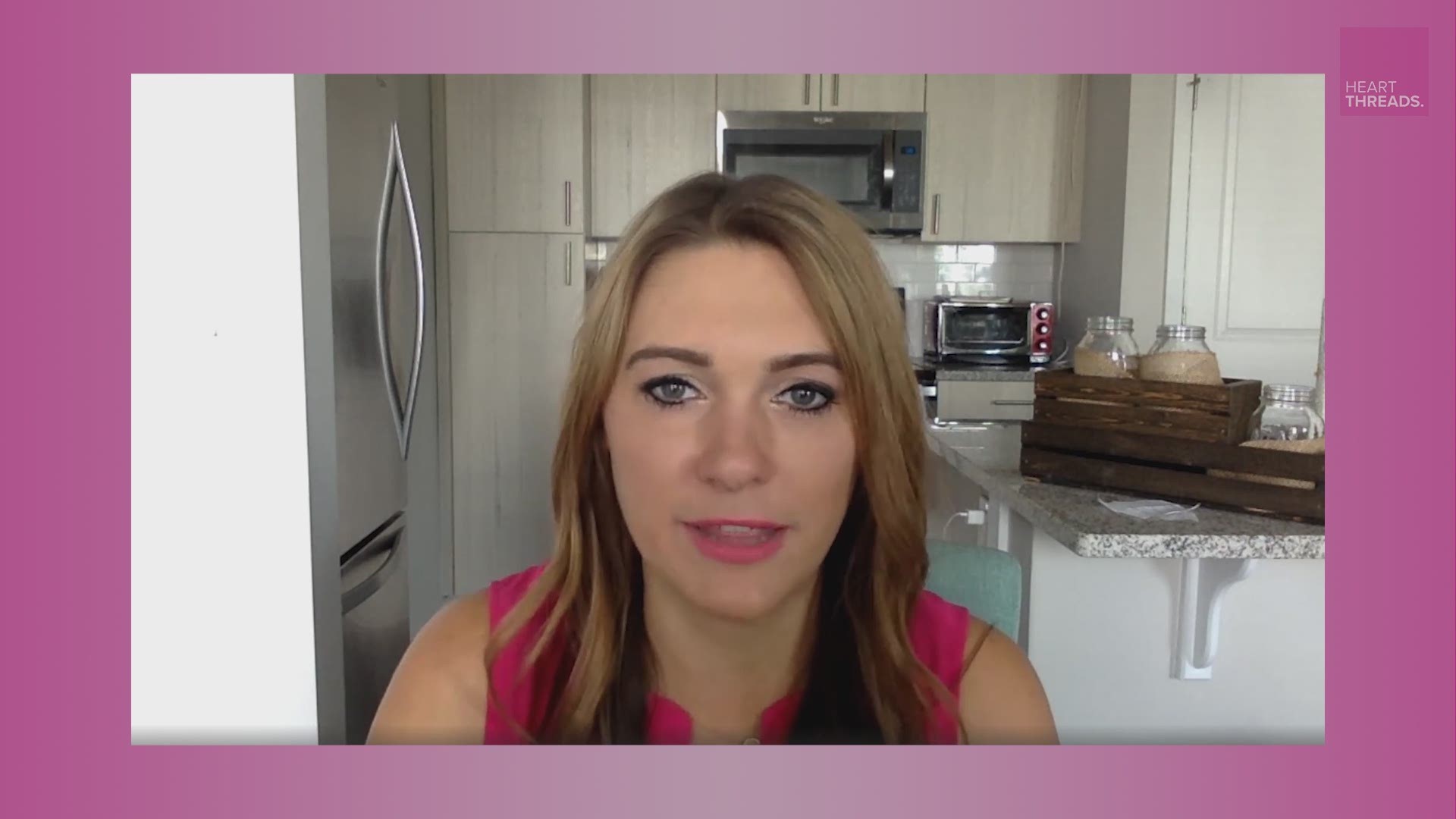 LITTLE ROCK, Ark. — Vivian Lord was thrilled when she got a set of Army men figurines.

The iconic green toy has been a staple in children's toy chests for years.

While the popular toys have changed aesthetically, from wood to metal to plastic, there's been one commonality - they've always been "little men."

This didn't make sense to 6-year-old Lord, prompting her to take action.

"Why do you not make girl Army men? My friend's mom is in the Army too!" she wrote in a letter to the manufacturing company.

Lord said in her letter that she had seen pink Army women toys, but noted that not all women like pink, validating her request for equality on the toy Army figurine front.

Apparently, Imel had been playing with the concept of manufacturing female Army soldiers for years. In a BMC Toys blog, he credited Lord's letter in being one of the final motivating factors in beginning research and artwork on the idea.

However, Imel said in order to move forward with Lord's request the company would have to commission more drawings and hire a sculptor.

"I've got a huge backlog of reissue projects on my to-do list right now, but would really like to continue to work on this," Imel said in the blog post.

In order to garner an overall response to the idea of female Army figurines, he asked for people interested in the concept to comment when subscribing to the newsletter.

UPDATE: The BMC toymaker told CNN the female plastic troops will be "deployed next year (2020) in time for Christmas." While the retail price has yet to be set, Imel believes the female fighters will be under $15.