Clayton Kershaw of Highland Park High School and Dustin May of Northwest High School are both pitchers for the Dodgers. 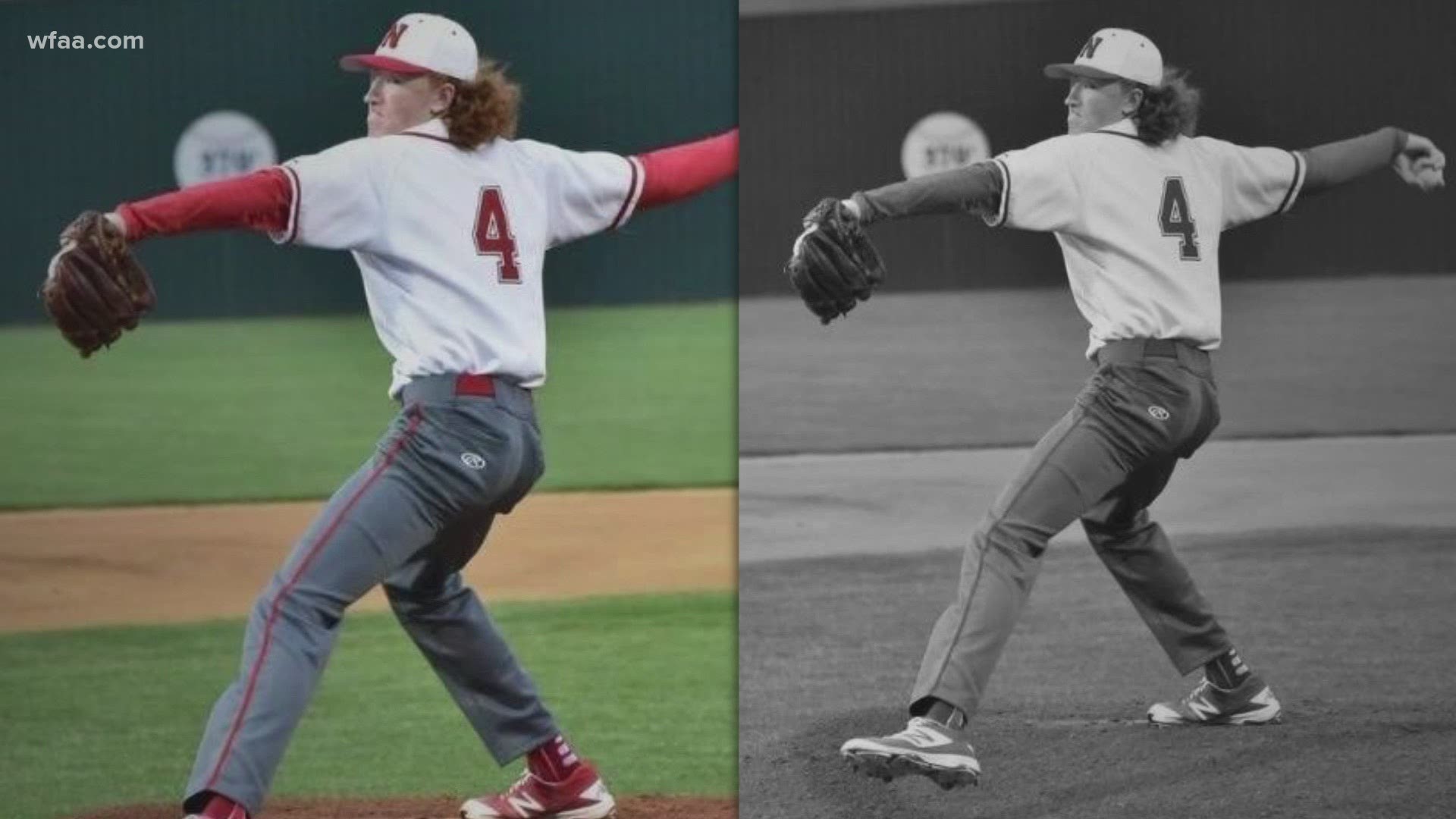 ARLINGTON, Texas — The North Texas connection to the baseball World Series goes beyond the fact that it's being played at Globe Life Field in Arlington. The Dodgers currently have two players on its roster who have ties to the area.

Clayton Kershaw is the house-hold name and starting pitcher for the Dodgers, who played baseball at Highland Park High School.

"He's a good role model and it's good to see him on the stage that he is at," said George Baker, a Highland Park High School alum.

George and Chelsey Baker were sure to bring their two boys to see Kershaw start Game 1 of the World Series.

"He represents a good player and a role model and a leader in general," said Chelsey Baker.

Also, a rookie pitcher who is still making a name for himself is Dustin May. May graduated from Northwest High School in Justin in 2016.

Coach Weston Franco was May's assistant coach at the time, and he says the big leaguer had an "incredible drive" to improve. May was training before and after games and constantly finding ways to get better. There were times that more than 30 scouts would come watch him pitch.

May gets a lot of attention for his long fiery red hair. Franco recalls that the head coach had a rule for players that wanted to keep their hair long and May certainly satisfied that.

"If he could throw 90 miles an hour, he got to keep his hair," laughed Franco.

It's not certain when or if May will get his chance on the mound, but Franco says he will certainly be watching every game to see if the home-grown talent gets the incredible opportunity on the sport's grandest stage.

"Just talking about it sends chills down my spine; small town kid who worked his tail off to get to where he is," Franco said. "It's a very neat thing to see one of our young men get to the very highest level possible and he's pitching in the World Series."

Kershaw and May in a small way represent North Texas. They are home-grown products who will see their share of North Texas fans rooting for them at Globe Life Field.