COVID-19 has put almost every sporting event on hold. And with that, freelancers who used to work those sports broadcasts have seen their income dry up overnight. 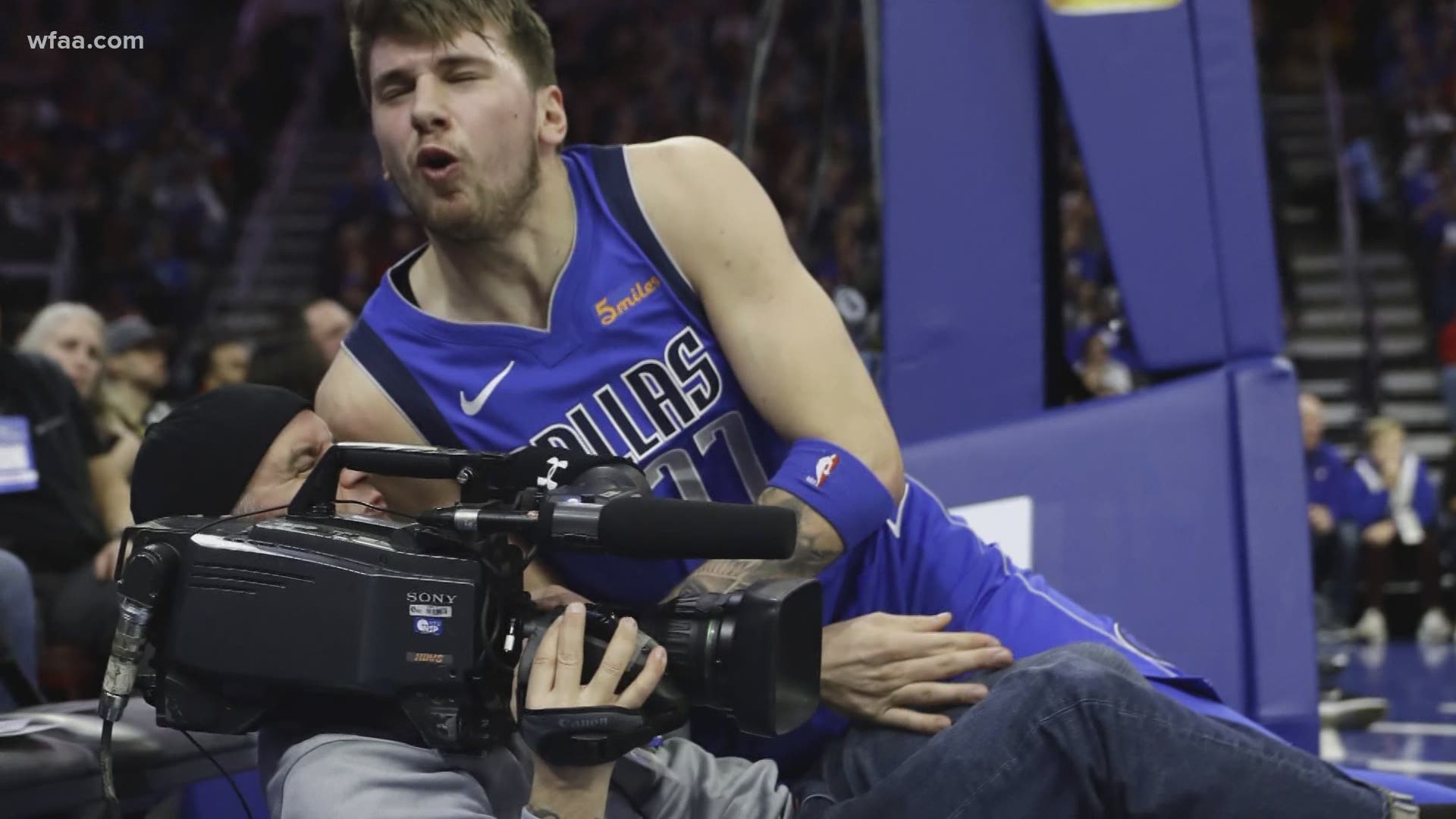 DALLAS — For as long as you've been watching sports, it's always worked the same way.

"For every Mark Followill on camera, every Mike Leslie on camera, every Derek Harper, every Dave Raymond, every Josh Bogorad," Followill said, "there's a ratio of like 10:1 of people off camera that are involved, helping that person that's on camera."

Those audio operators and cameramen, directors and producers, scoreboard operators and beyond -- they are the lifeblood of the games you love to watch. They are what make it all go.

"People should know that in this particular market, we have some of the most talented cameramen, audio personnel," Rangers broadcaster Dave Raymond said. "Everybody who works on our broadcasts are top, top level."

But -- almost every one of them is a freelancer.

"When you are a freelance, paid-by-the-event individual, and the events all vanish," Stars broadcaster Josh Bogorad said, "that's petrifying."

And for two months now, that has been the case for the freelancers here in North Texas.  The faucet, shut off.  No games. No paychecks.  COVID-19 has made sure of that.

"And there's no way to make it up," Raymond noted. "It's not like we're going to get a bunch of double-headers on the back end of this, somewhere.  They just go away."

So, Followill, Raymond, and Bogorad teamed up to help raise money for their colleagues.

And that's where much of this money has gone, so far -- to those in this community with dire needs, to help pay for medical expenses.

"These guys mean a lot to us, personally. They mean a lot to us professionally," Followill said. "And I just can't stress enough that we would never be able to do what we do, were it not for what they do."

And the fund continues to grow.

"We knew we'd never get enough to fill the need," Raymond said. "But we've been excited by how many people have jumped in and helped, and every little bit of support obviously does make a difference."

Helping these men and women get by, until that sports faucet turns back on.