How JFK unintentionally sparked a rivalry between Texas and Rice

UT plays Rice on Sept. 14 at NRG Stadium in Houston. 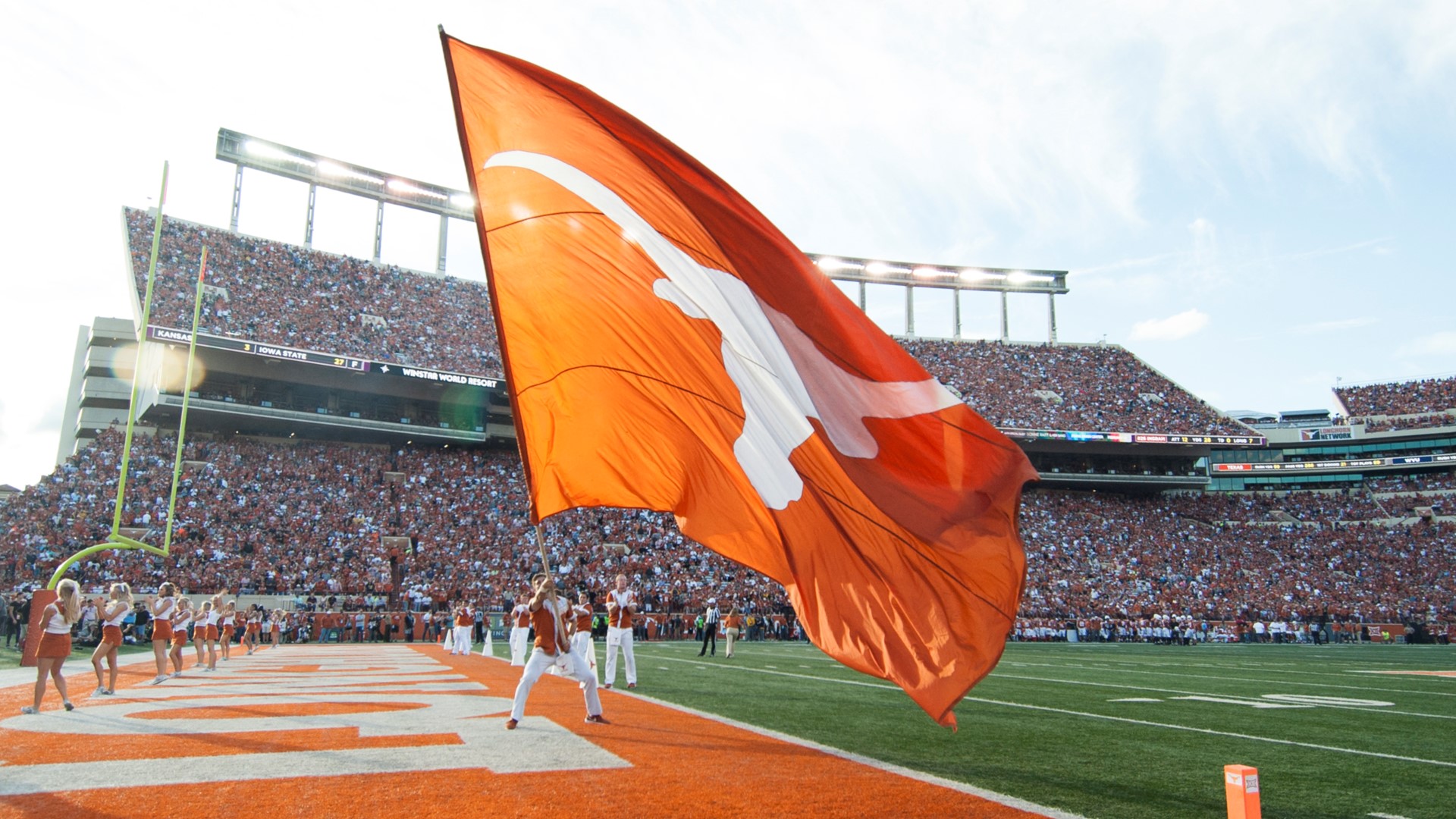 AUSTIN, Texas — On Sept. 12, 1962, President John F. Kennedy gave a historic speech at Rice Stadium that unintentionally created a rivalry between the University of Texas and Rice University.

Kennedy's speech, however, wasn't about football. It was about the space race and the American goal of being the first to land on the moon.

"But why, some say, the moon? Why choose this as our goal? And they may well ask why climb the highest mountain? Why, 35 years ago, fly the Atlantic?" President Kennedy said. "Why does Rice play Texas?"

According to ESPN, the Rice-Texas comment was ad-libbed by President Kennedy. What the president didn't realize was that this small comment in his 18-minute speech would spark a long-time rivalry between the two football programs.

The rivalry is still going strong 57 years later, with the next match-up between the Longhorns and the Owls happening on Saturday, Sept. 14, at NRG Stadium in Houston.

Rice is recognizing the history of their rivalry with Texas by offering a limited edition poster referencing President Kennedy's speech and the 50th anniversary of the Apollo program.

Texas football game against Oklahoma State to air on KVUE

When President Kennedy made his comment, Rice and Texas were both members of the Southwest Conference. Rice actually had a record of 18-17-1 over Texas from 1930 to 1966, according to ESPN.

Ever since a tie in the weeks following President Kennedy's speech, the Owls have been the underdog in the rivalry. The Longhorns went 30-1 against the Owls in the years following, and the Longhorns lead the all-time series 72-21-1.

According to ESPN, the athletic directors from both Rice and Texas intend to keep the Southwest Conference rivalry alive.

'Get him.' Man says group tried to attack him before chase that killed woman