Who is Joe Ross? Everything you need to know about Game 5's unexpected starter

Max Scherzer was scratched from Game 5 with neck spasms, and Ross will start in his place. 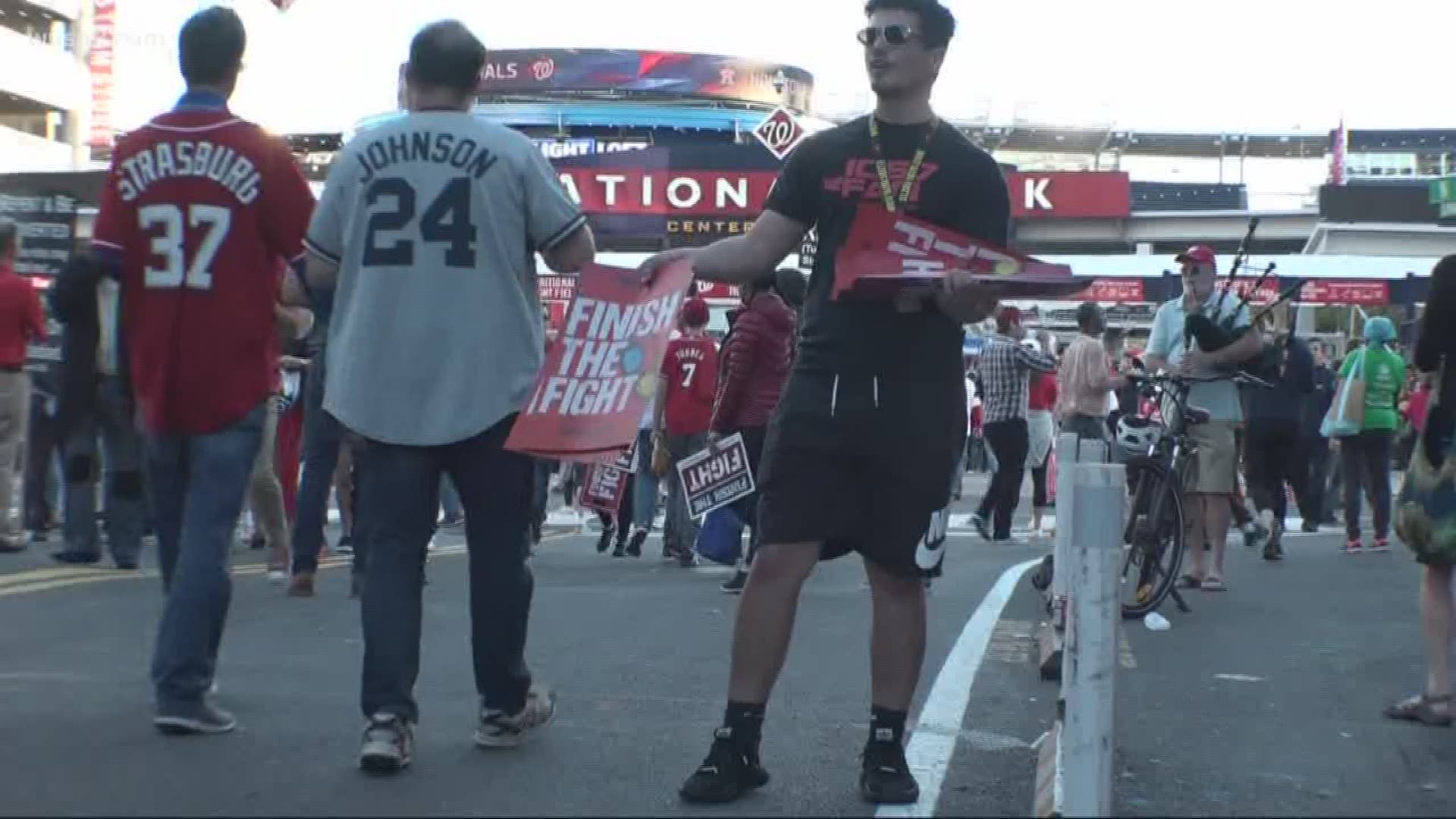 WASHINGTON — The first thing to know about Joe Ross is that things did not start well this year, but they did get better.

Ross is unexpectedly starting Game 5 of the World Series on Sunday night, with Max Scherzer scratched due to neck and back spasms. It places Ross, a 26-year-old right-hander, in a glaring spotlight it never would've seemed he'd be in earlier this year.

Here's what you need to know about Ross:

Related: Max Scherzer scratched from Game 5 over back spasms; Joe Ross to start in his place