The Mavericks waiving J.J. Barea signals an end of an era for Dallas

It’s the end of an era as the Dallas Mavericks waived point guard J.J. Barea, saying goodbye to the final player who remained from the 2010-11 championship team.

DALLAS — With the start of the 2020-2021 season mere days away, and with a roster exceeding the number of open spots for a bevy of offseason acquisitions, tough decisions were on the horizon for the Dallas Mavericks.

All-NBA First Teamer Luka Doncic is back and entrenched as the starting point guard and Tim Hardaway Jr., Jalen Brunson, and Trey Burke top the depth charts at the guard spots.

With a clear youth movement and a crowded backcourt, somebody was going to be left out.

So the expected decision came down on Thursday, with the Mavericks announcing that they had waived the 14-year veteran and fan favorite J.J. Barea.

Barea was a long shot to make the final roster, so much so that even being signed surprised many. Even though his exit became expected, it didn’t stop it from being a somber moment in both Dallas and Puerto Rico.

Barea joined the Mavericks in the Summer of 2006 after going undrafted out of Northeastern University in Boston. Outside of a three-year spell in Minnesota in the middle of his career, all that Barea has known professionally is Dallas Mavericks basketball. He arrived as a kid fresh out of college and leaves as a Maverick stalwart, forever representing the era where the franchise reached its pinnacle.

While he was always the smallest player on the court, you couldn’t tell by the way he competed, fought back from injury after injury, and represented the Mavericks’ culture to a tee.

The way Barea could draw contact and shoot over players that towered over him became a standard sight at American Airlines Center.

While in Dallas, he never averaged more than 23 minutes or 10 field-goal attempts per game, yet was often the spark plug off the bench in pivotal situations. Even as the Mavs had a revolving door of bigs over the years, the Barea pick and roll became a go-to facilitating strategy.

When Dallas finally figured it all out in the 2010-2011 season, Barea was instrumental. In the second round sweep of the back-to-back defending champion Los Angeles Lakers, Barea joined the pile-on from Peja Stojaković and Jason Terry with 22 points from constant baskets off drives to the lane in the clinching Game 4.

Dribble and penetration, simple yet elegant.

As we saw with LA’s Andrew Bynum, when he was ejected for viciously knocking Barea down to the floor as the Mavericks ended the Lakers’ reign, Barea made plenty of people miss and look foolish.

A shame we won’t see @jjbareapr in the city edition Gold commemorating the title win, but there will always be the real deal. #MFFL 🇵🇷 pic.twitter.com/2FoedrfbIc

Ultimately, the Mavericks don’t win that title without J.J. Barea as his 128 minutes during the Finals was the sixth most on the squad in their matchup against LeBron James and the Miami Heat.

Like we saw with Tony Romo in 2016, Adrian Beltre in 2018, and Dirk Nowitzki in 2019, it is tough to say goodbye to someone so connected, so intertwined with a generation of fans. For Puerto Rican Mavericks fans, Barea was their guy.

Barea was asked on a Zoom call what the City of Dallas meant to him as he exited following two separate stints that totaled 11 years with the Mavericks and got emotional. He thanked the fans especially.

"It's the happiest place that I've ever played basketball."

Barea leaves his time with Dallas with career averages of 8.9 points, 3.9 assists and 35.2% shooting from deep. Barea’s 637 games played is the fifth most appearances for the Mavericks in club history. His 2,441 assists ranks eighth all-time for Dallas. However, beyond stats, he leaves a bigger hole in what he meant to the team off the court.

There is a reason Mark Cuban signed him to one last deal, guaranteeing millions while knowing that Barea wouldn’t make the final roster. Cuban wanted to reward Barea’s loyalty and professionalism, and for being the constant in the room as new players arrived and needed to be shown the Maverick way.

When Puerto Rico was devastated by Category 5 hurricane Maria in September of 2017, Barea used his position to take immediate action. A native of Mayaguez, Barea arranged for critical supplies to be delivered from North Texas via the Mavs team plane and organized fundraisers to provide financial support. He was awarded the 2017-2018 J. Walter Kennedy Citizenship award for his efforts.

A Puerto Rican expression goes “soy de aquí, como el coquí”, which references the coquí frog, a national symbol and source of pride for Puerto Ricans on and off the island. “I’m from here, like the coquí,” is the sentiment. However, Barea beamed with the notion that Dallas turned into his second home away from the island, and the city embraced him back. 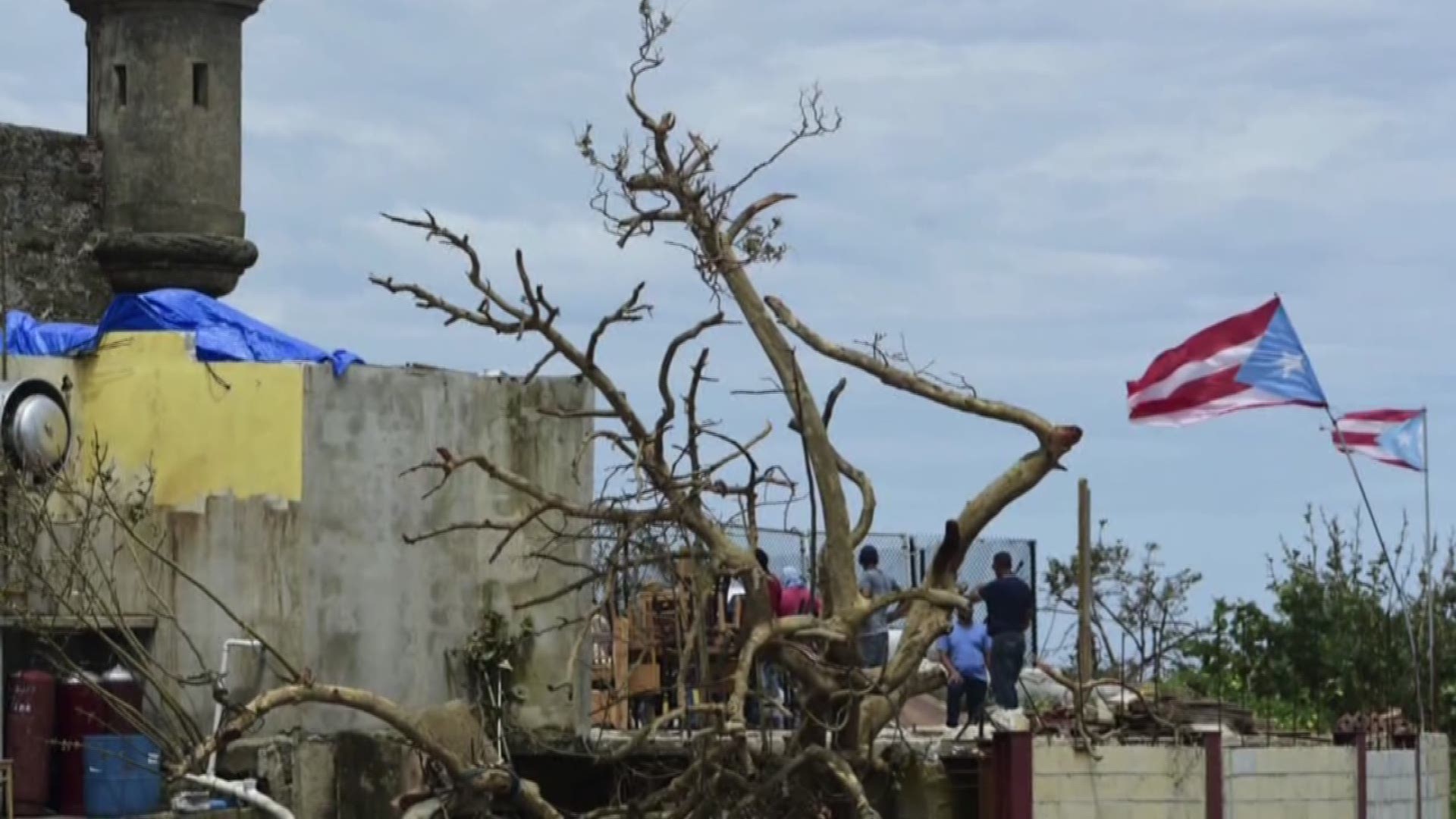 Outside of Dirk and Luka, there was no one that got a bigger reaction when he entered a game from Dallas crowds than Jose Juan Barea Mora.

We may see Barea again soon, possibly on the court. He mentioned that he still wants to contribute to a team if he can land on one.

With the uncertainty of entering a second season in a global pandemic, it is quite possible that Barea may be back on a roster in the near future, but with Dallas committed to going young in the backcourt, the ceremonial sendoff was a bookend to meaningful minutes and a thank you to a player forever entrenched in Maverick history.

What is your favorite J.J. Barea memory during his run with the Dallas Mavericks? Share your thoughts with Irvin on Twitter @Twittirv.