The SEC last expanded in 2012, when Texas A&M and Missouri left the Big 12 conference to join the SEC. 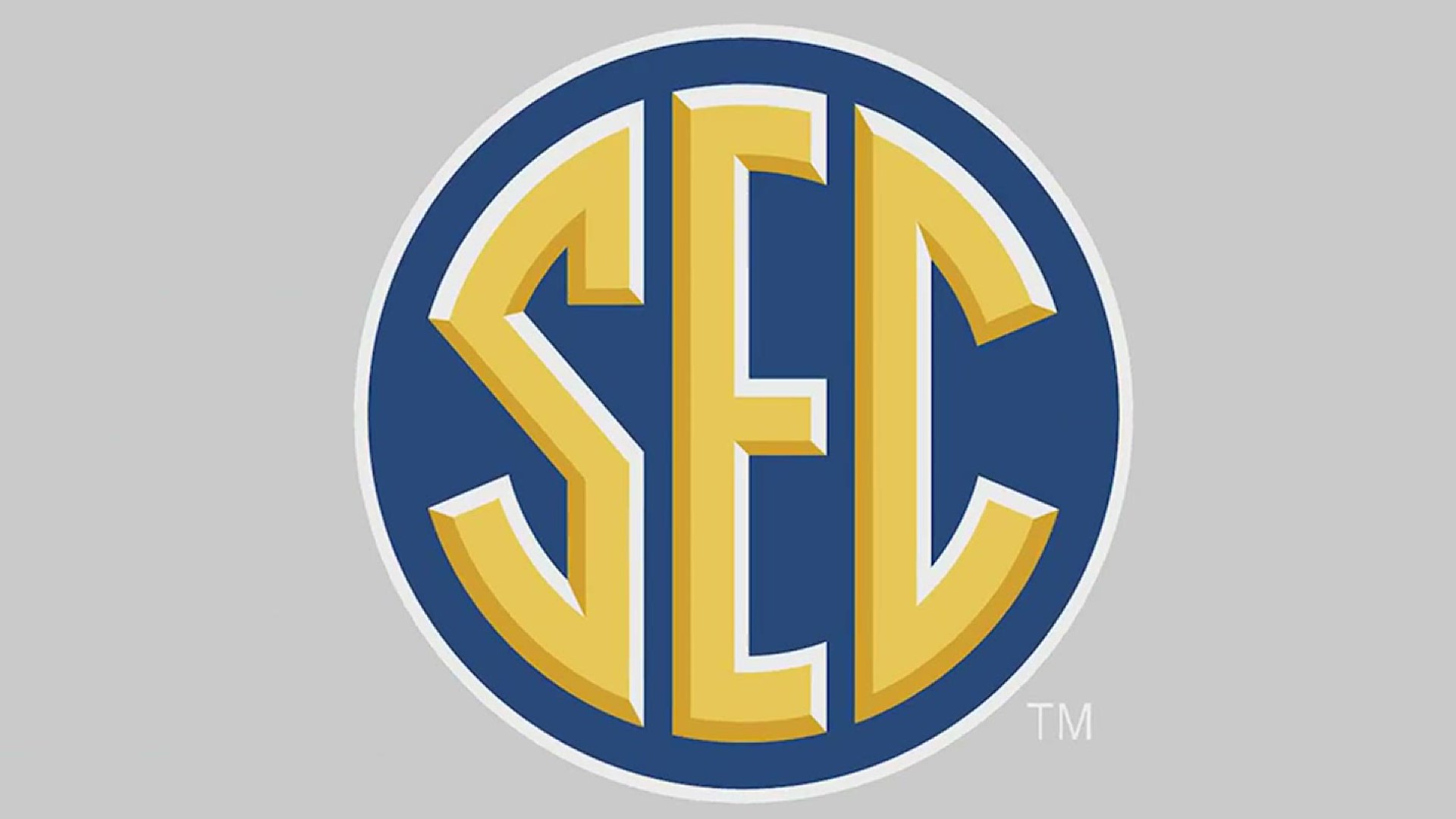 According to a statement from SEC Commissioner, Greg Sankey, the University of Oklahoma and the University of Texas submitted formal requests for invitations to become members of the Southeastern Conference in 2025.

You can find the full statement below:

Texas and Oklahoma informed the Big 12 on Monday that they will not be renewing their grants of media rights when they expire in 2025. That means they will no longer be members of the league after that time.

That leaves the door open for an invitation from the SEC to join the conference, though that has not yet happened. 11 of the 14 current members of the SEC would have to agree to admit additional schools to the conference.

The schools released a joint statement on Monday:

The University of Texas at Austin and The University of Oklahoma notified the Big 12 Athletic Conference today that they will not be renewing their grants of media rights following expiration in 2025. Providing notice to the Big 12 at this point is important in advance of the expiration of the conference’s current media rights agreement. The universities intend to honor their existing grant of rights agreements. However, both universities will continue to monitor the rapidly evolving collegiate athletics landscape as they consider how best to position their athletics programs for the future.

The SEC could be expanding yet again.

The rumors have been flying that Texas and Oklahoma were in talks to leave the Big 12 and join the SEC. No official word has come from either conference or school.

On Friday, Chip Brown with Horns247 and ESPN reported that it was a done deal.

Brown, citing a high-level source, reported that Texas and OU officials would inform the Big 12 on Monday "that they won’t renew when the league’s grant of rights expire in 2025, a step that clears the path for the SEC to formally consider adding Texas and OU."

The SEC would then have to vote on adding the two schools to the conference, a move that would have to be approved by a two-thirds majority vote, meaning 11 of the 14 member schools would have to agree.

Texas and Oklahoma are founding members of the Big 12. ESPN reports that if they leave before the media rights agreement runs out in 2025, both schools would likely owe the Big 12 upward of $76 million apiece.

The SEC last expanded in 2012 when Texas A&M and Missouri left the Big 12 conference to join the SEC. It resulted in big schedule changes and even loss of some rivalry games across the conference, and another expansion would likely result in the same.

Right now, the conference is divided into two divisions--- east and west, of seven teams each. In football, each team plays all the teams in their divisions every season along with a permanent opponent and a rotating opponent from the other division. 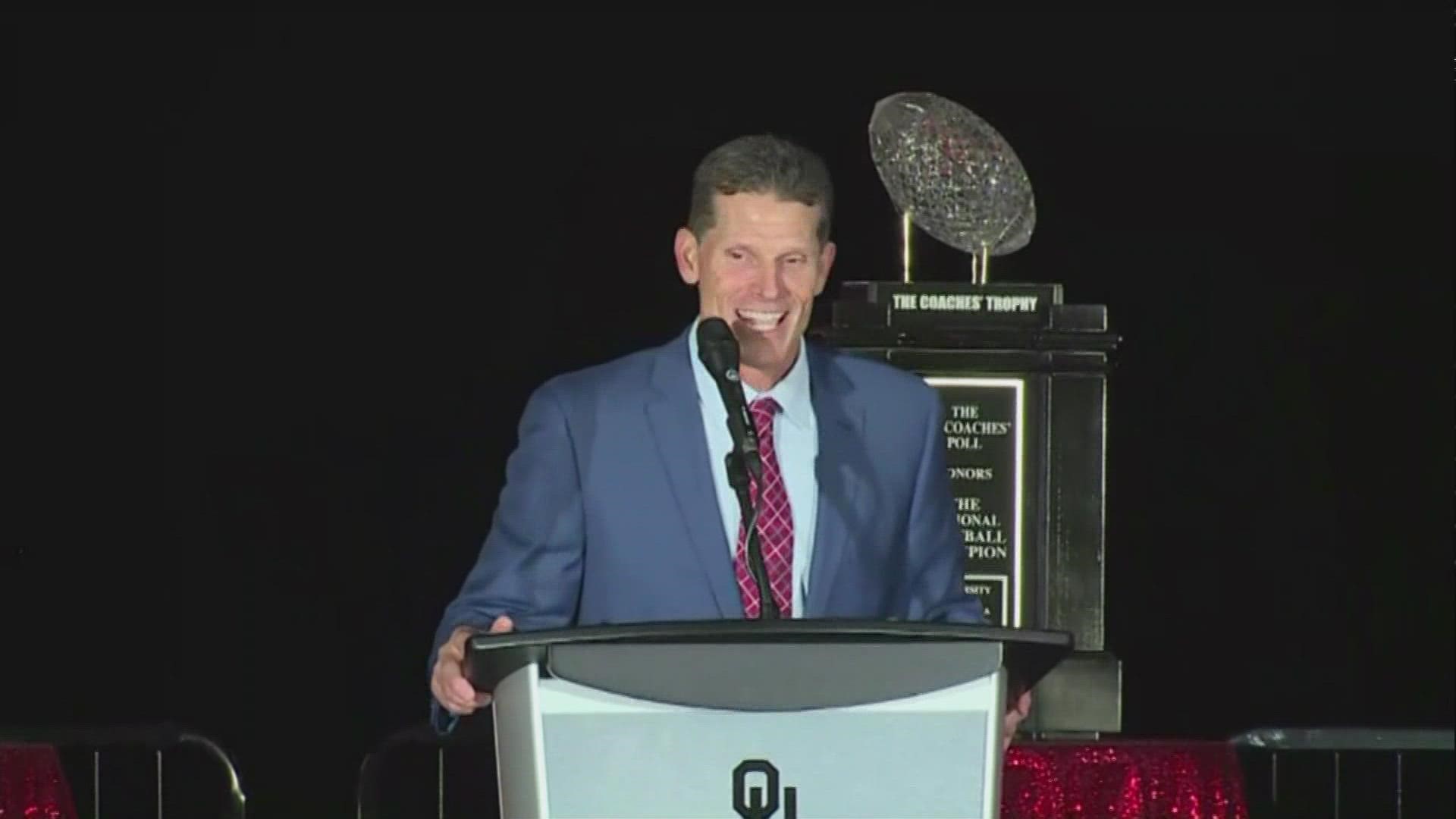