End of an era: Texas Motor Speedway President Eddie Gossage says he will step down in June

Eddie Gossage said he's not sure what his next adventure will be but that he's grateful for the time he's had with Speedway Motorsports. 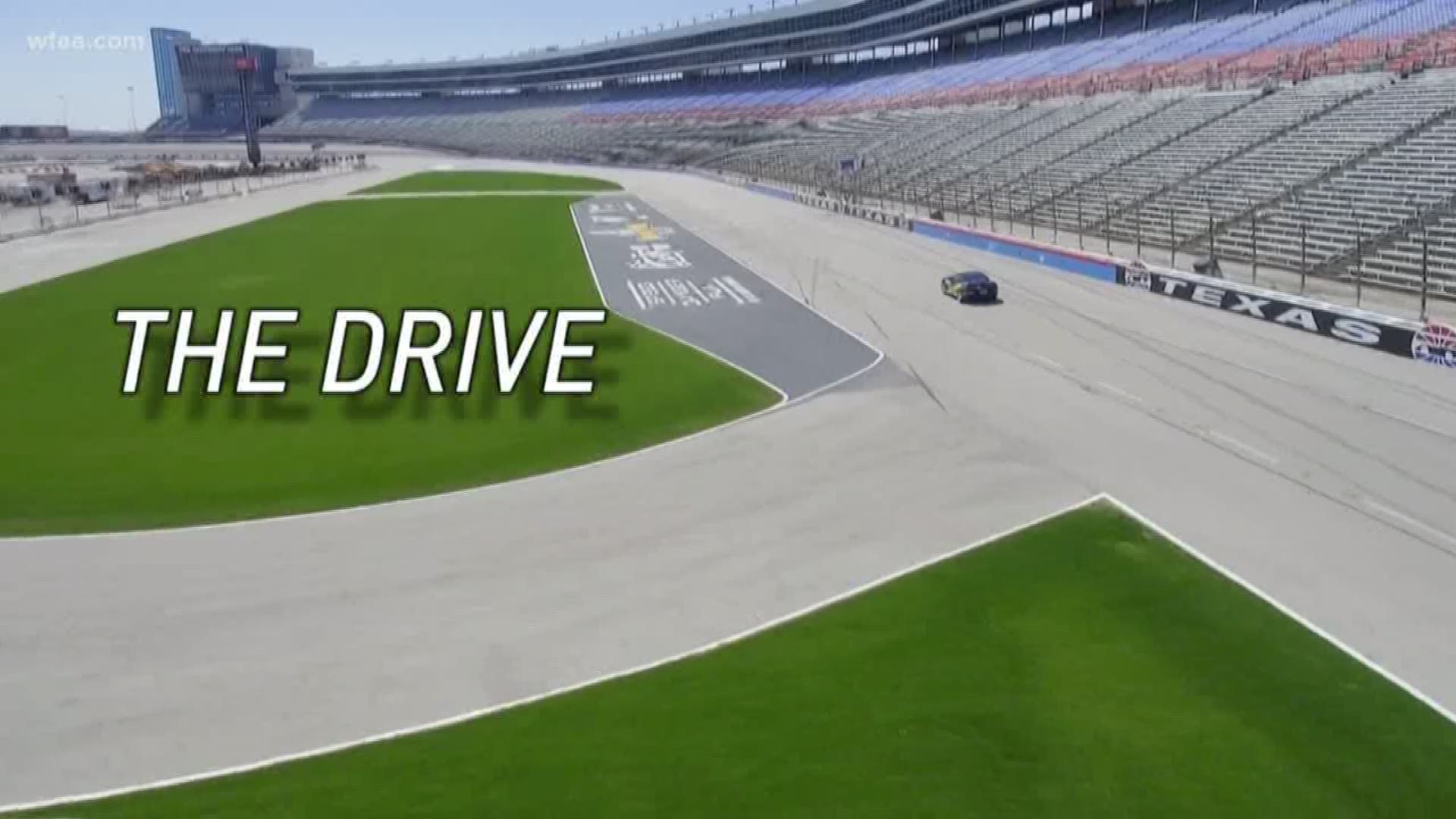 FORT WORTH, Texas — Editor's note: The video above is from March 2019.

A North Texas legend has announced his 32-year career with Speedway Motorsports is coming to an end.

Thursday morning, Texas Motor Speedway President Eddie Gossage shared with the community that he will step down following the NASCAR All-Star Race on June 13.

"The timing just feels right after 32 years with the company," Gossage said.

At 62 years old, Gossage is one of the longest-tenured employees at Speedway Motorsports.

“I am grateful for all that Eddie has done for our company. He’s been a promoter, friend, and an asset to the entire motorsports industry," Speedway Motorsports Executive Chairman Bruton Smith said.

Friends! I wanted to share this SPECIAL MESSAGE below with you as I announce it is time for me to MOVE ON from @Txmotorspeedway. Please take a moment and read:

But his journey came with a few hiccups, including one incident which he thought was going to get him fired.

It was during a press conference in 1992 that Gossage produced to promote the first NASCAR All-Star Race to run at night. He had rigged a giant light switch to highlight the innovative new lighting system at the superspeedway. But when Smith threw the switch, sparks flew, setting the speedway founder and owner’s hair on fire.

“I thought I was headed for the unemployment line for sure," Gossage said.

Little did Gossage know, he would be just fine, and it was only the beginning of his iconic career.

"For some reason, Bruton kept me around, and it wasn’t long after that he gave me an opportunity I could have only dreamed of," he said.

Smith took Gossage under his wing, as the Executive Chairman purchased a property in North Texas. Smith said when he started to build TMS he had everything he needed with architects, accounts, and attorneys but what he really needed was promotion.

RELATED: Class of 2020 seniors take over Texas Motor Speedway for unique graduation that was big on social distancing

"That’s where Eddie came in. They say ‘everything’s bigger in Texas,' and I needed a big personality in Dallas/Fort Worth. Eddie’s become a shrewd businessman over the years, but he’s remained a publicist at heart, and he never forgot what the entertainment business is about---having FUN," Smith said.

In 1995, Smith named Gossage as General Manager of Texas Motor Speedway and added the title of TMS President in 2004.

Under Gossage’s leadership, TMS has hosted millions of fans at NASCAR, IndyCar, and World of Outlaw races and produced car shows. TMS has also put on some iconic concerts The Rolling Stones, ZZ Top, and Willie Nelson.

Gossage said during his career, he had been blessed to meet with presidents, world leaders, astronauts, and musicians, among many more. But he said the greatest person of them all is Smith.

"Of them all, Bruton Smith is the greatest man I’ve ever met. I thank God I met Bruton and that he selected me to head up Texas Motor Speedway. His continued trust in me is an honor I consider part of one of the most cherished relationships two men could enjoy," he said.

He also shared that he wanted to bring the NASCAR All-Star race for years and is glad Speedway Motorsports President and CEO Marcus Smith helped make it happen.

"I’m thankful for each and every opportunity he’s continued to give me since becoming CEO. Like with his dad, Speedway Motorsports is in good hands with Marcus," Gossage said.

Gossage said he's not sure what his next adventure will be but that he's grateful for the time he's had with Speedway Motorsports.

"I do know Melinda and I are looking forward to some more fun with the grandkids. But first, we’re going to corral some Texas-size fun one last time with the fans at the NASCAR All-Star Race," Gossage said.

Speedway Motorsports said it will launch a nationwide search for Gossage’s successor.