"There's no reason if TCU and Baylor can survive and actually thrive in the Big 12 that SMU can't." 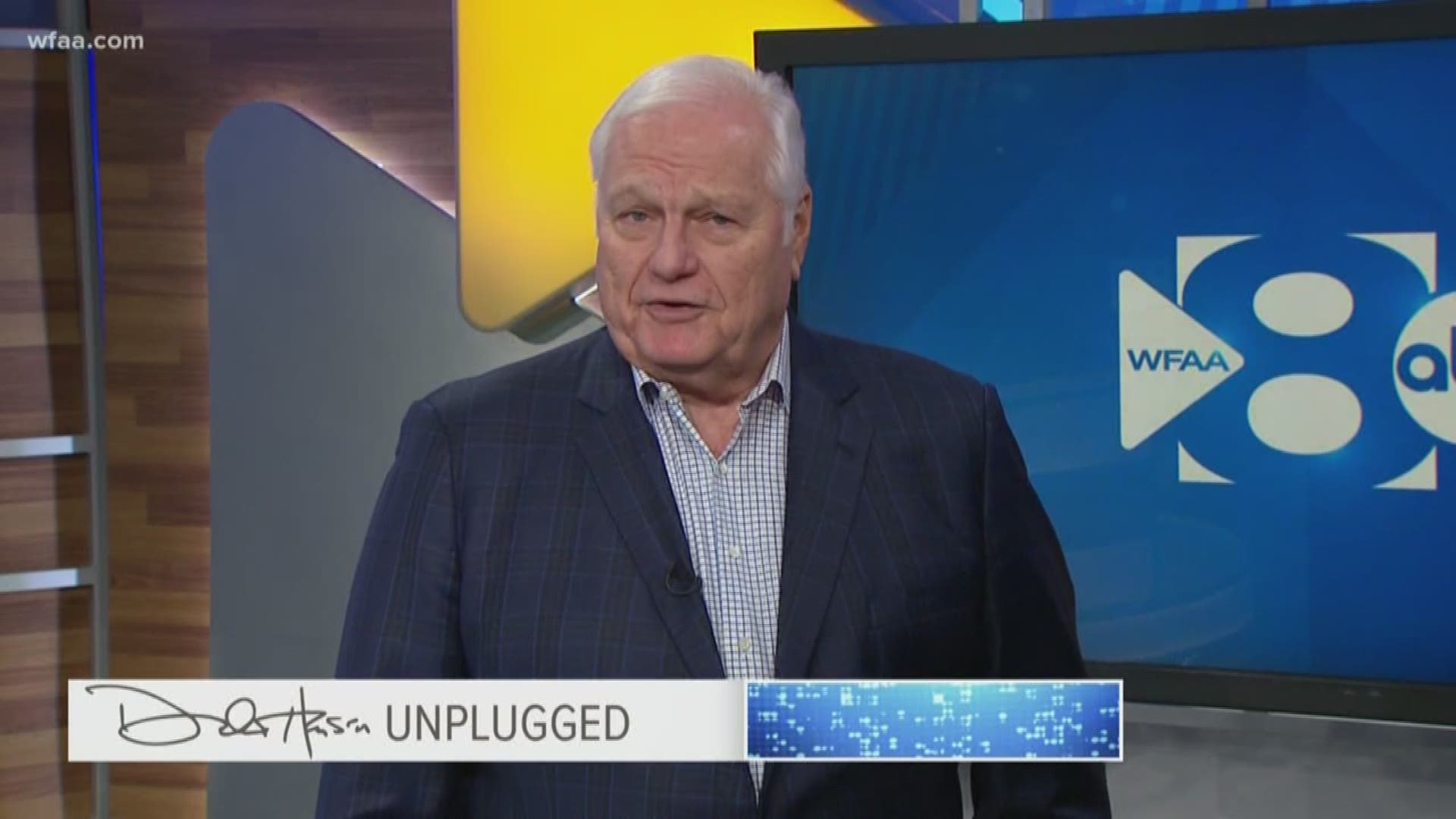 If they made a movie about this year's SMU football team, it would be promoted as the feel-good story of the year. SMU fans have been waiting a long time to be proud of their football team again.

They used to be, in the '80s, until the NCAA gave them the death penalty in 1987. I played a part in SMU getting that death penalty, because I did my job when too many school officials at SMU wouldn't do theirs.

I don't think anyone thought back then that SMU football would be as bad as it has been as long as it has, but university officials, maybe embarrassed by that cheating scandal, decided to make SMU the Harvard of the south.

It's a noble endeavor for a university, unless you want to win football games. And SMU does.

Former coach June Jones told me once that SMU rejected a player he wanted to bring in. He couldn't meet the SMU academic requirements, so the young man went to Stanford instead.

RELATED: SMU comes back for wild triple-overtime win, after trailing by 21

It's been an impossible balancing act for 30 years now, but the hiring of coach Sonny Dykes might just be the missing piece they've needed all along.

There's no reason if TCU and Baylor can survive and actually thrive in the Big 12 that SMU can't. They need to play better teams and play in another conference, because beating basketball schools doesn't impress the Texas football fan.

SMU wants to be Dallas' team. I don't know if they can ever be that, but I know they can make Saturdays on the Hilltop the fun place to be again. They can win football games, and they can win the right way.

Because as the legendary Ohio State coach Woody Hayes said, "There's nothing that cleanses your soul like getting the hell kicked out of you."

And SMU's soul should be sparkling clean now.