"When we live in a world where the media is referred to as 'the enemy of the people,' providing our critics with ammunition hardly makes our industry better." 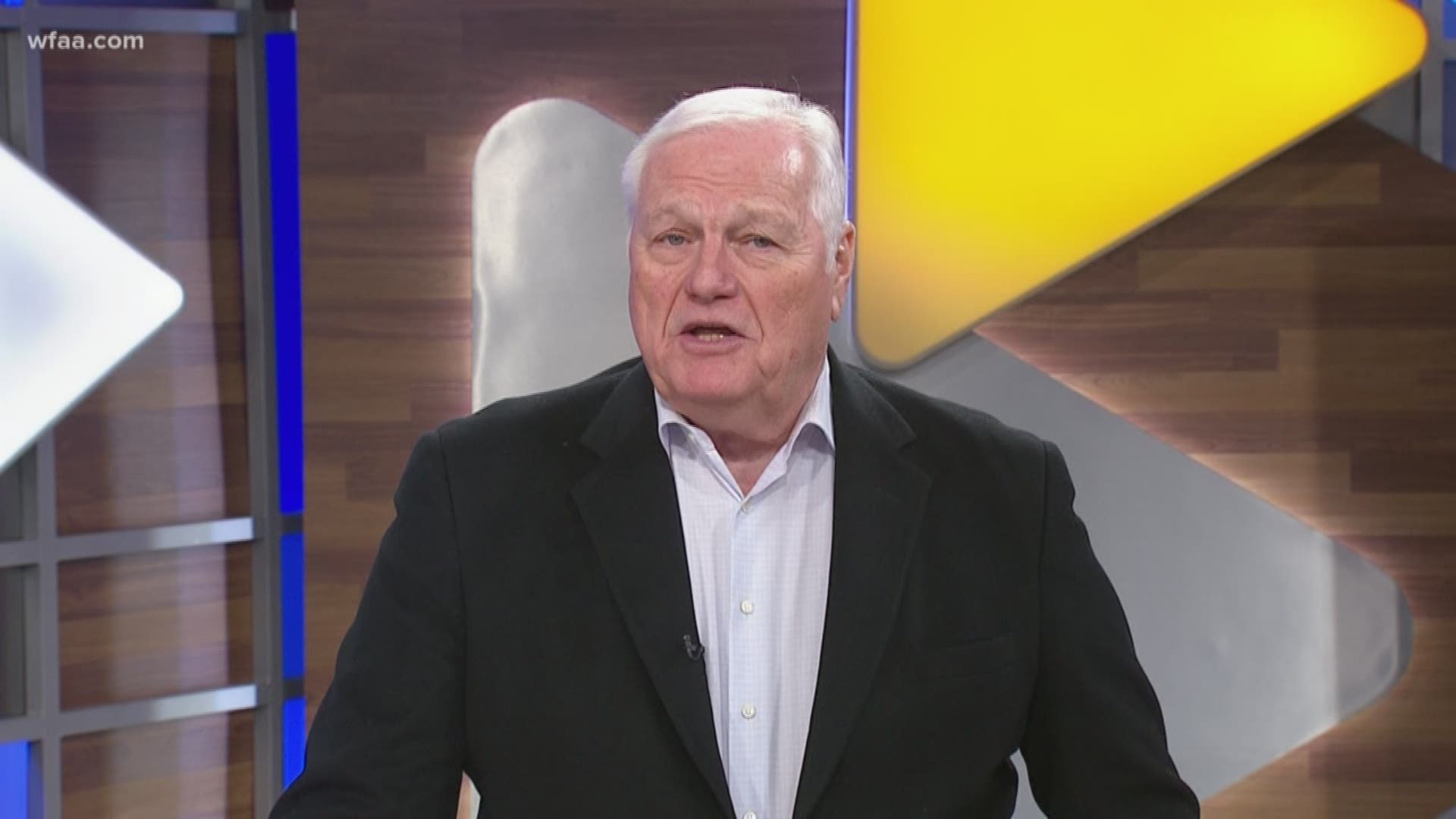 DALLAS — The death of former Lakers star Kobe Bryant in that helicopter crash yesterday is wrong on so many levels. It's wrong on almost every level.

It's wrong that we almost forget that Bryant and his 13-year-old daughter Gianna weren't the only ones killed in that crash. Seven others died, but when someone the stature of Kobe Bryant dies, he's the one we always talk about.

Bryant was a giant in a game of giants. Only three men have scored more points than he did, and two of those three never played the defense that he did, either.

Twenty years in a Lakers uniform. He wore two different numbers, and he was so good, the Lakers retired both.

But the media embarrassed itself again in covering the tragedy, as we too often do. Margaret Sullivan wrote a great column about this in the Washington Post this morning.

She pointed out that in our never-ending desire to be first, TMZ broke the story before the families had been notified.

An ABC reporter said all four of Kobe's daughters were believed to be on the flight, then said he hopes it's not true. Which begs the question: Why did he say it if he didn't know?

Even the BBC messed it up. They ran pictures of Lebron James while talking about the death of Kobe.

And Twitter's trending news algorithm illustrated the story with a picture of the sex predator Jeffrey Epstein in its compilation of Bryant news.

I have been arguing against this insatiable thirst to be first with a story for more than 30 years now. I'd rather be right than first, but it's a game that is played out in every newsroom in America. And outside the newsroom, there's not three people in America who know where they heard it first — or care.

When we live in a world where the media is referred to as "the enemy of the people," providing our critics with the ammunition they need hardly makes our industry better.

But a man who had the impact he did deserves all the eulogies that are coming his way. He doesn't need to be remembered larger in death than he was in life, but that's what we almost always do. He wasn't a perfect man. There's a woman in Colorado who will tell you he wasn't.

But there's not a perfect man among us.

I've only ever heard of one perfect man, and he was left to die hanging on a cross.

Kobe Bryant died in the hills of California, with his daughter and seven others.

He was a giant, in a game of giants. 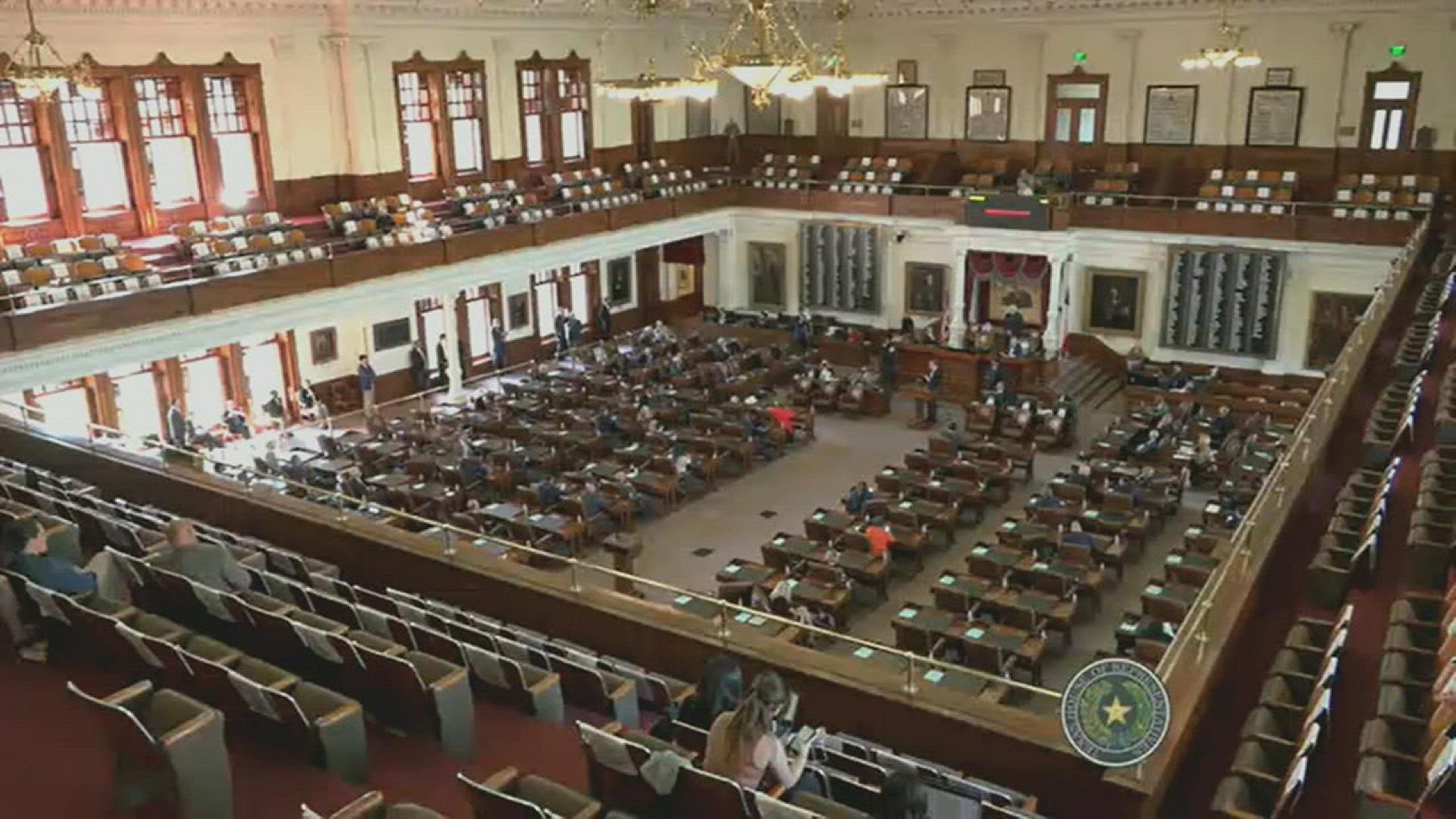