Dale Hansen Unplugged: Jerry Jones is loyal to a fault

"If ESPN is right about the Cowboys taking their time because of their respect for Jason Garrett, I hope no one ever respects me like that." 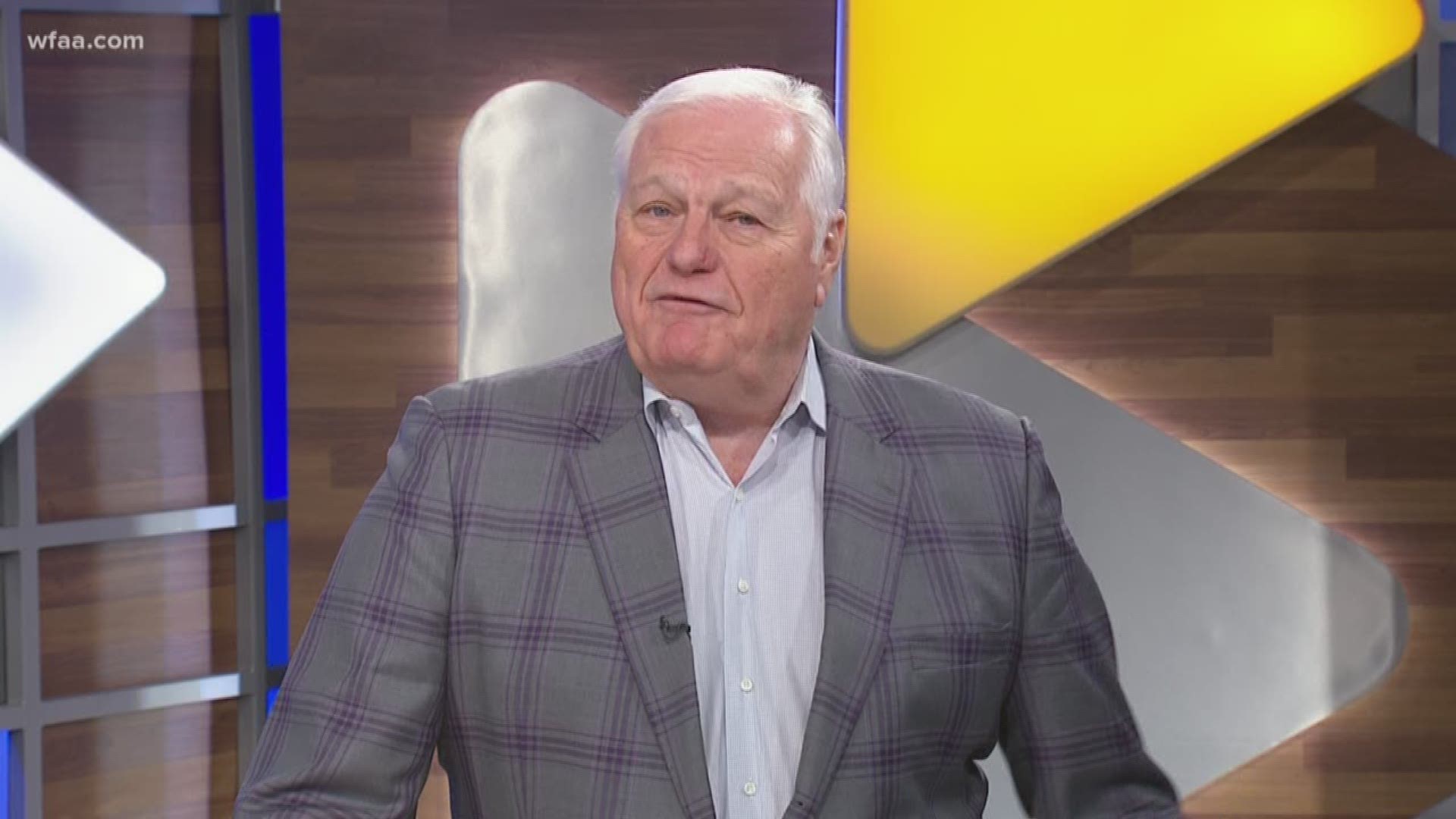 It's day four of the Jason Garrett watch. Meetings that make no sense, and still no official announcement. But ESPN’s Ed Werder says Garrett will be fired, and if he’s right about the Cowboys taking their time because of their respect for Garrett, I hope no one ever respects me like that.

Former Dallas sportswriter Skip Bayless, who works on FOX now, says he's convinced Garrett will be the Cowboys Coach on opening day. Now, Bayless is the guy who always says what nobody else does, but it almost makes sense.

This is the kind of mess you have when the owner is the general manager, and the owner gets too close to his players and coaches.

Supporting Garrett now is what we've seen from Jones before. In the late ‘90s he was trading away draft picks and spending the Cowboys into salary cap hell trying to help Troy Aikman and Emmitt Smith win another Super Bowl. It didn't work.

Jones' loyalty is probably seen as a virtue to some, but it is a character trait that doesn't work in the NFL.

When Jones fired the great Cowboys coach Tom Landry in 1989, it was surprising to me how many players weren't that upset, saying Landry had fired a lot of players, and now it was his turn.

But Landry said it best: By releasing a player whose time was up, he was being loyal to the 53 who could still play, and loyal to the fans who expected their team to win.

There is no virtue in being loyal to a coach who has had nine years to win  — and can't. It's unfair to the millions who blindly support this team. A football general manager would know that, but the Cowboys don't have one.

If Jones doesn’t fire Garrett as ESPN is reporting he will, I would think the radio talk shows and the internet would explode. But then on opening day, the stadium would be full and millions would be watching on TV. Because they will believe, this could be the year.

But until we see the white smoke from the building, we wait.