"Maybe Garrett will win more at his next job. A part of me hopes he does." 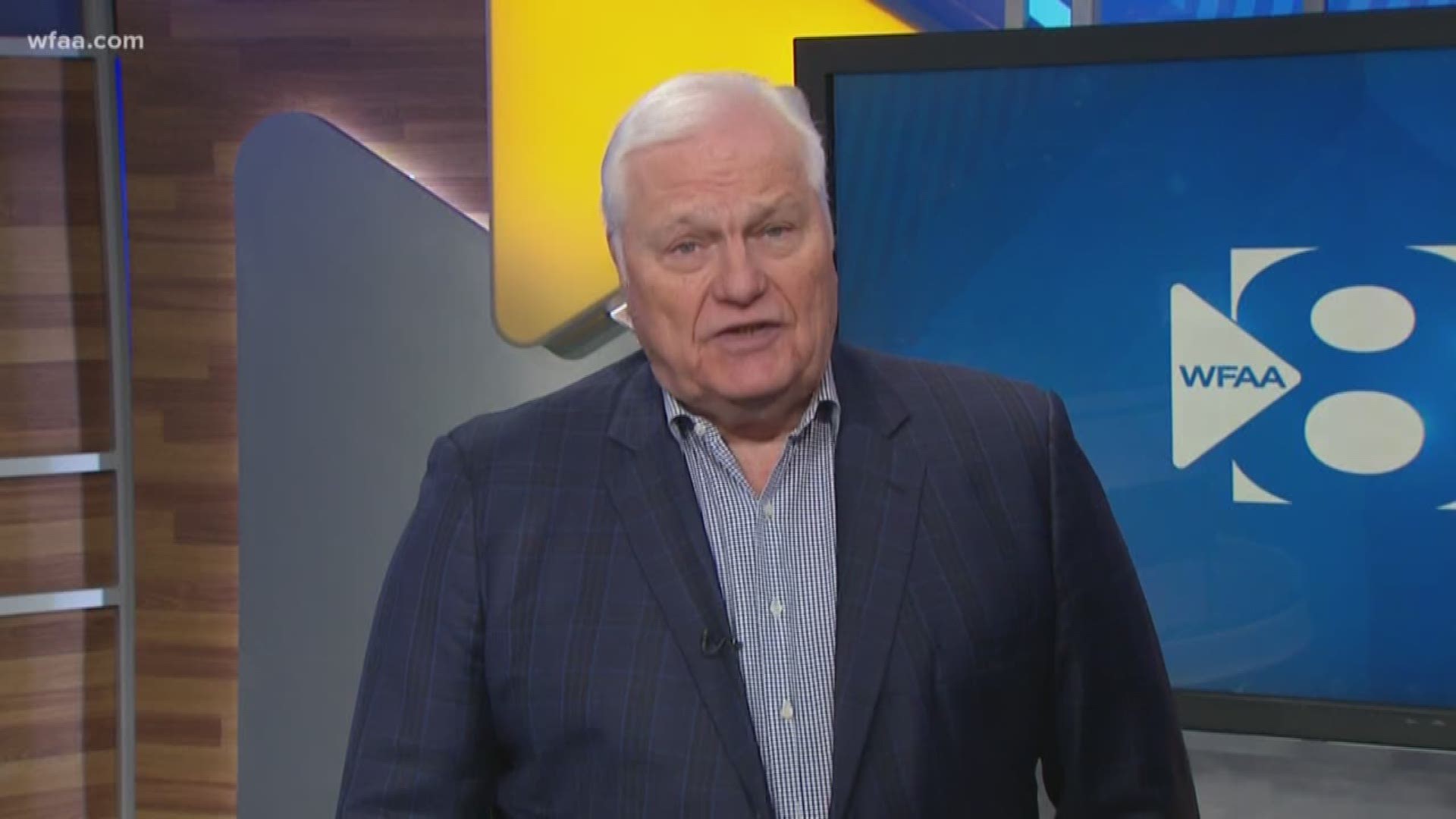 DALLAS — I’ve known Jason Garrett a long time. I’ve known him since he was a backup quarterback with the Cowboys in the early ‘90s. I liked him then, and I like him now.

I’ve just never liked him as the head coach of this football team.

He's a smart man with an incredible personality, and yet for some reason, since becoming the head coach, he acts like he's Bill Belichick or Nick Saban. But that only works if you win — and win big. And he never did.

Cowboys owner Jerry Jones gave Garrett almost every chance. Nine and a half years with only three playoff teams and two playoff wins usually only works in Cincinnati. The Cowboys used to demand more — because they expected more. But for some reason, Jones never demanded that from Garrett.

But the Cowboys fans don’t demand as much now as they used to, either. The stadium is filled, Jones is making more than his grandchildren will ever spend and he runs the football organization just like little Danny Snyder in Washington runs his.

It's not just a coincidence those two teams aren't winning anymore. Maybe Garrett will win more at his next job. A part of me hopes he does.