Here are the latest score updates, news and highlights from the Austin FC vs. Club Tigres UANL. 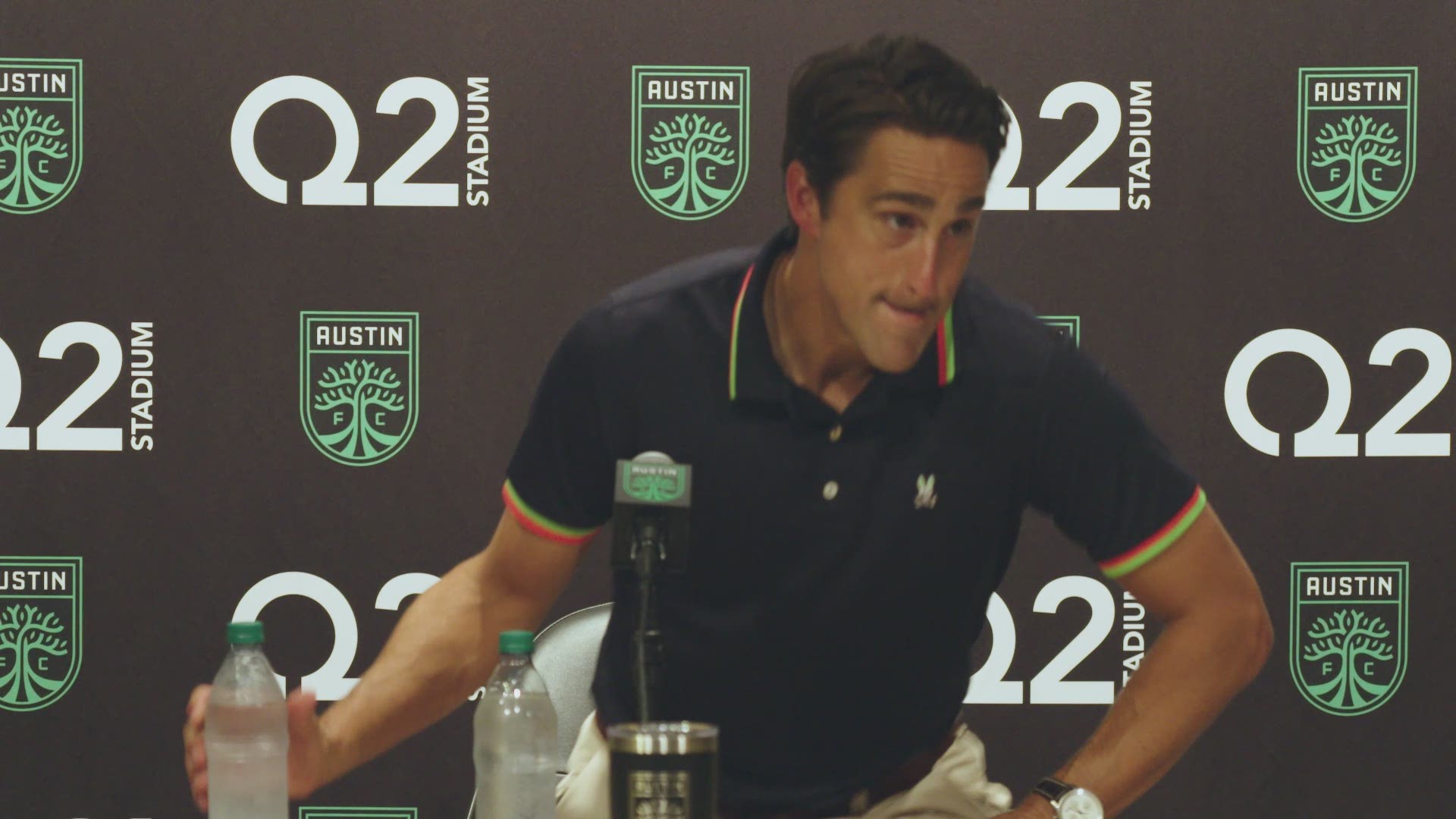 The Mexican club took the lead after a 24th-minute header score from Diego Reyes following a corner kick.

But Verde fans were hopeful as things heated up in the second half. Reserve Rodney Redes became the star of the night when he shot from outside the box in the 63rd minute to tie the match at 1-1.

It didn't take long though for Tigres to regain the lead with two goals from Nico Lopez, ending the Verdes' hopes for victory.

Officials announced the matchup in mid-June, providing Verde fans another opportunity to see the team compete against club's from around the world.

“We are proud to offer Austin FC’s fans this marquee event as our first international friendly,” said Austin FC Sporting Director Claudio Reyna. “Tigres is a successful Liga MX Club that will bring a notable roster for their preseason in the U.S. It will be a great experience for fans and for our players. We look forward to hosting Tigres at Q2 Stadium.”

The friendly comes on the heels of Austin's first home win, a 4-1 result against the Portland Timbers, followed by the first home loss of the season 2-0 against LAFC.