The Verde will now look to their next home game against Columbus Crew SC, the club formerly owned by Austin FC owner Anthony Precourt. 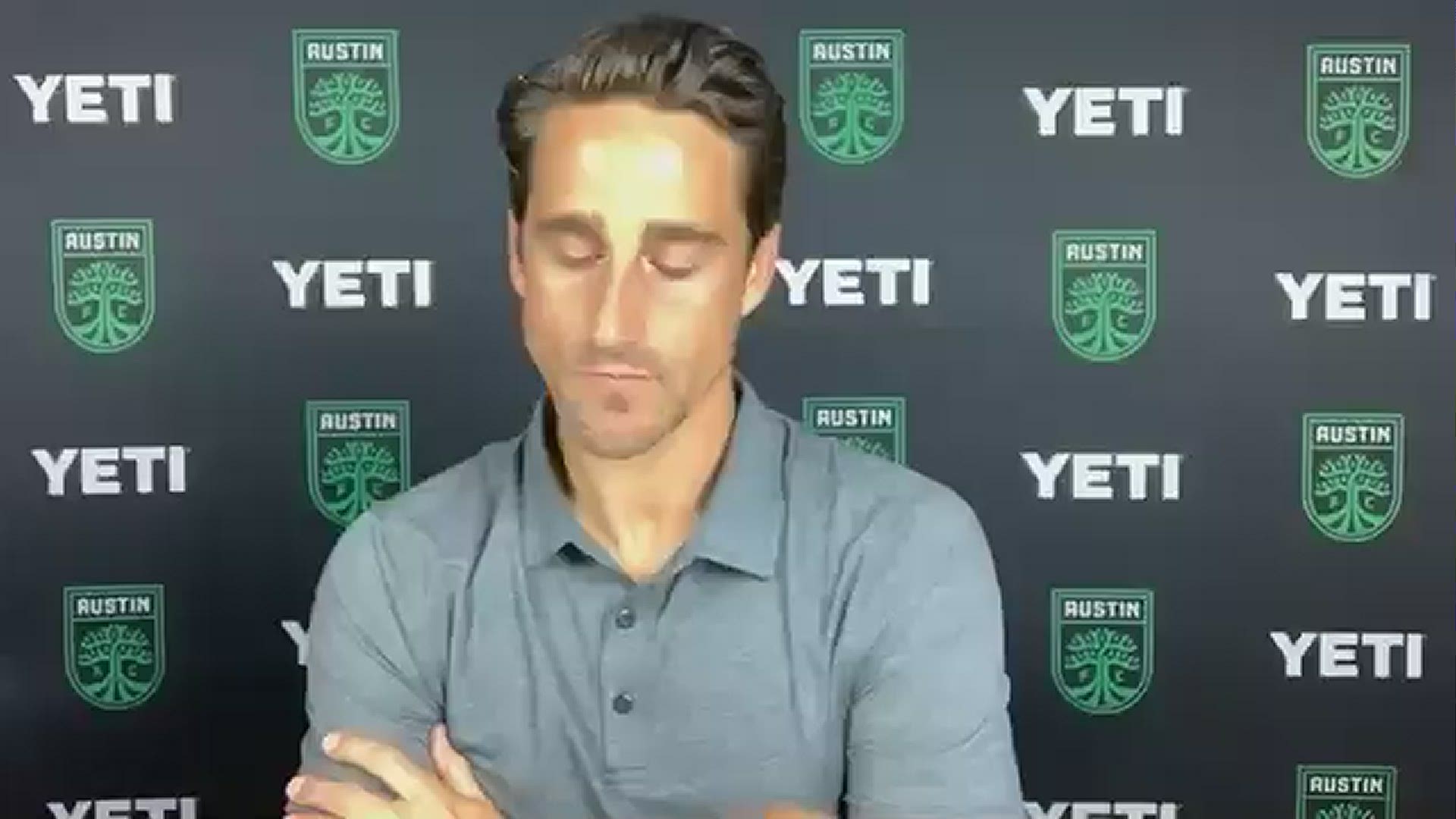 The club had previously defeated Minnesota United FC, 1-0, on May 1 in its third game of the season. This time, Austin FC leave Minnesota with only zero points instead of three.

Austin FC started without Alex Ring due to an injury, and Nick Lima was replaced early on with an apparent hamstring injury.

"Alex took a hit yesterday in training and tried to get through today. Right away in warmup he had a bit of a setback from that so he was obviously removed prior to the game. Nick [Lima] has a significant hamstring injury," Austin FC head coach Josh Wolff said. "I think it was obvious when it happened when he was on a full sprint. It was unsettling."

Franco Fragapane and Adrien Hunou both scored in the first half for Minnesota United FC, at 10 minutes and at 18 minutes.

Unfortunately for Austin, the game was dominated by the Loons. While Austin FC's Diego Fagundez made a notable 31st-minute shot, it wasn't enough to get past Minnesota's Tyler Miller.

"Coming back out [after halftime] there was a little more urgency and certainly intensity in the way that we ran and pressed and competed. That certainly helped," Wolff said.

This game comes after Austin FC held its home opener at Q2 Stadium against the San Jose Earthquakes. Despite the scoreless draw against the Earthquakes, many memorable moments were created that night, including the unveiling of the "City of Legends" TIFO.

With this loss, Austin FC comes back to the Lone Star State to start a four-game homestand.

"To stay together. It's about how we stick together, how we work as a family ... I think you saw today how every player that stepped on the field – some of them played positions they've never played – they did really good. It's about being prepared for the moment you have to step in," Austin FC defender Julio Cascante said.

Next up, the Verde take on Columbus Crew SC, which is anticipated to be the start of a rivalry between the clubs. Austin FC owner Anthony Precourt was once the owner of the Columbus Crew and attempted to bring that team to Austin. Long story short, the Haslam family (owners of the Cleveland Browns) bought the Crew and kept the club in Columbus, then Precourt brought his own expansion team to Austin anyway. For a deeper dive into the Columbus Crew drama, read about it in KVUE's Austin FC special report here.

Sebastian Berhalter, who was on the Crew at the time, told KVUE on the VerdeVUE pod he fully expects the Crew and Austin FC to be big rivals.

Meet the Austin FC fan who has been to every game