Since winning gold, Gable Steveson has been everywhere, which is exactly how he wants it

Steveson says he'll decide his immediate path in the next few weeks. But whether he returns to school or not, he's got big plans to 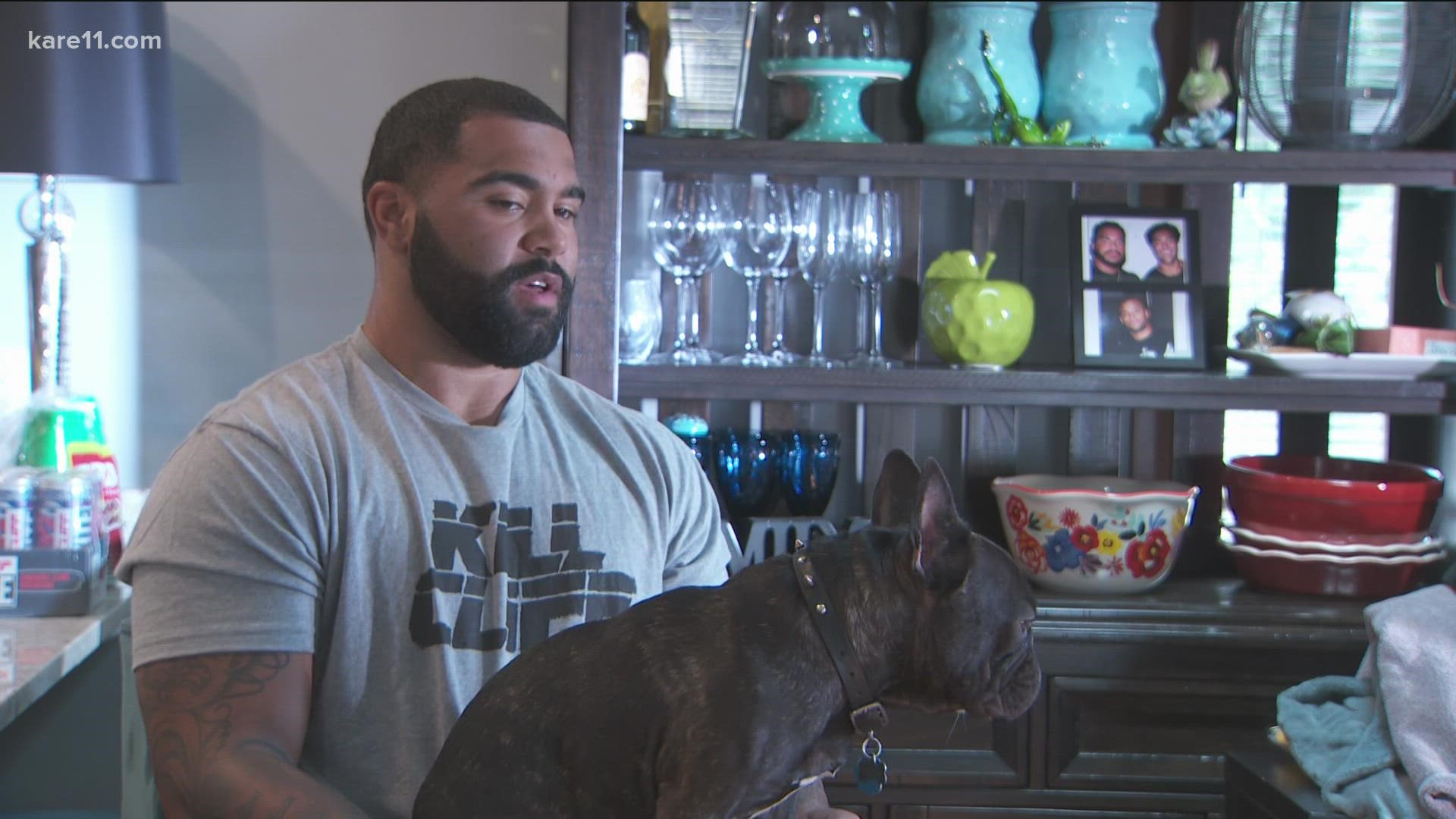 MINNEAPOLIS — Since winning his gold medal at the Tokyo Olympics 2 weeks ago, Gopher Wrestler Gable Steveson has been pulled in a lot of directions.

But this is no sob story, because Steveson is in his glory.

If you follow his social media, you've seen him everywhere.

Literally everyone is fighting for a piece of him, and he has a tough decision to make – stay in school or go pro. But while some might pine over this, Steveson is pumping up his publicity.

"Just building as much as I can – anticipation for an announcement," he said. "A lot of people are waiting for it. Like, whether I do my thing back in Minnesota or go to professional wrestling or pro fighting, so I keep putting the tweets out so the anticipation grows and grows and grows."

Steveson says he'll decide his immediate path in the next few weeks. But whether he returns to school or not, he's got big plans to be, well, everywhere.