The former Rangers third baseman does not miss the game as much as he thought he would. 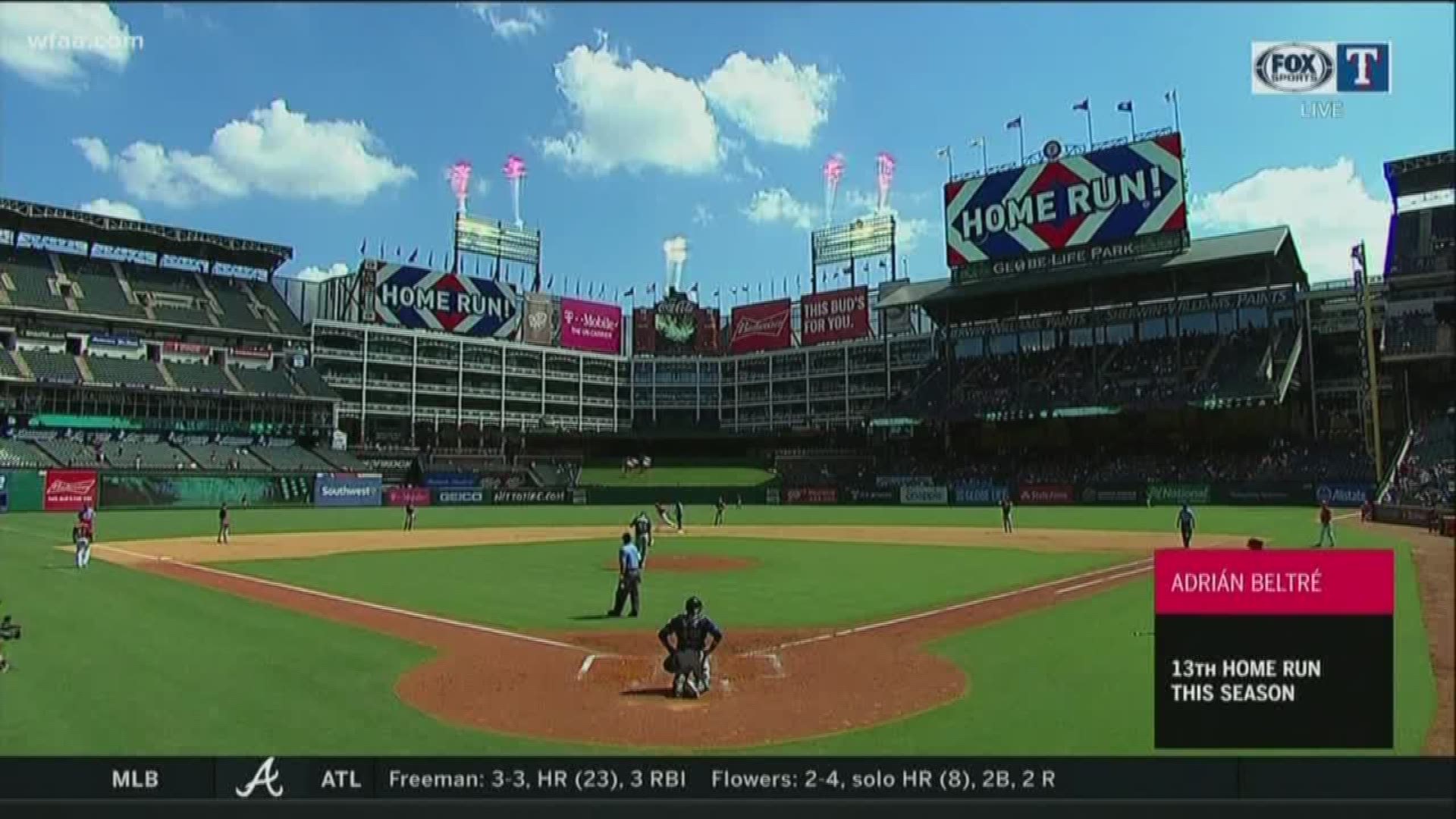 The Texas Rangers legend and four-time All-Star retired in November, after 21 years in Major League Baseball.

Beltre was back in town this week as the featured guest at the PwC SMU Athletic Forum luncheon at the Hilton Anatole in Dallas.

"I think once I made the announcement back in November, I was at peace with it but I was afraid of how I was going to feel after," Beltre said. "Every game I see, I don't feel like I wish I could be there. I thought it was gonna miss it more, but I'm good."

Any chance he comes back?

"There is no comeback," he said.

The father of three lives in Los Angeles and spends his free time doing dad things.

"Ubering my kids," Beltre jokes. "Retirement is nice, but it can get a little busy, too."

So, what's next? Coaching perhaps?

"No thanks... I was away from my house pretty much for 20 plus years and coaching takes more time. So, I don't think I can do that to my family...at least not yet."

Beltre will be back in Arlington next month when the Rangers retire his jersey June 8 before a game against the Oakland A's.

RELATED: 'It's different': Rangers adjust to clubhouse without Adrian Beltre