After West Nile virus samples found in Dallas County, here are ways to protect yourself from mosquito bites

To prevent mosquitos before they bite, homeowners could try some of the following. 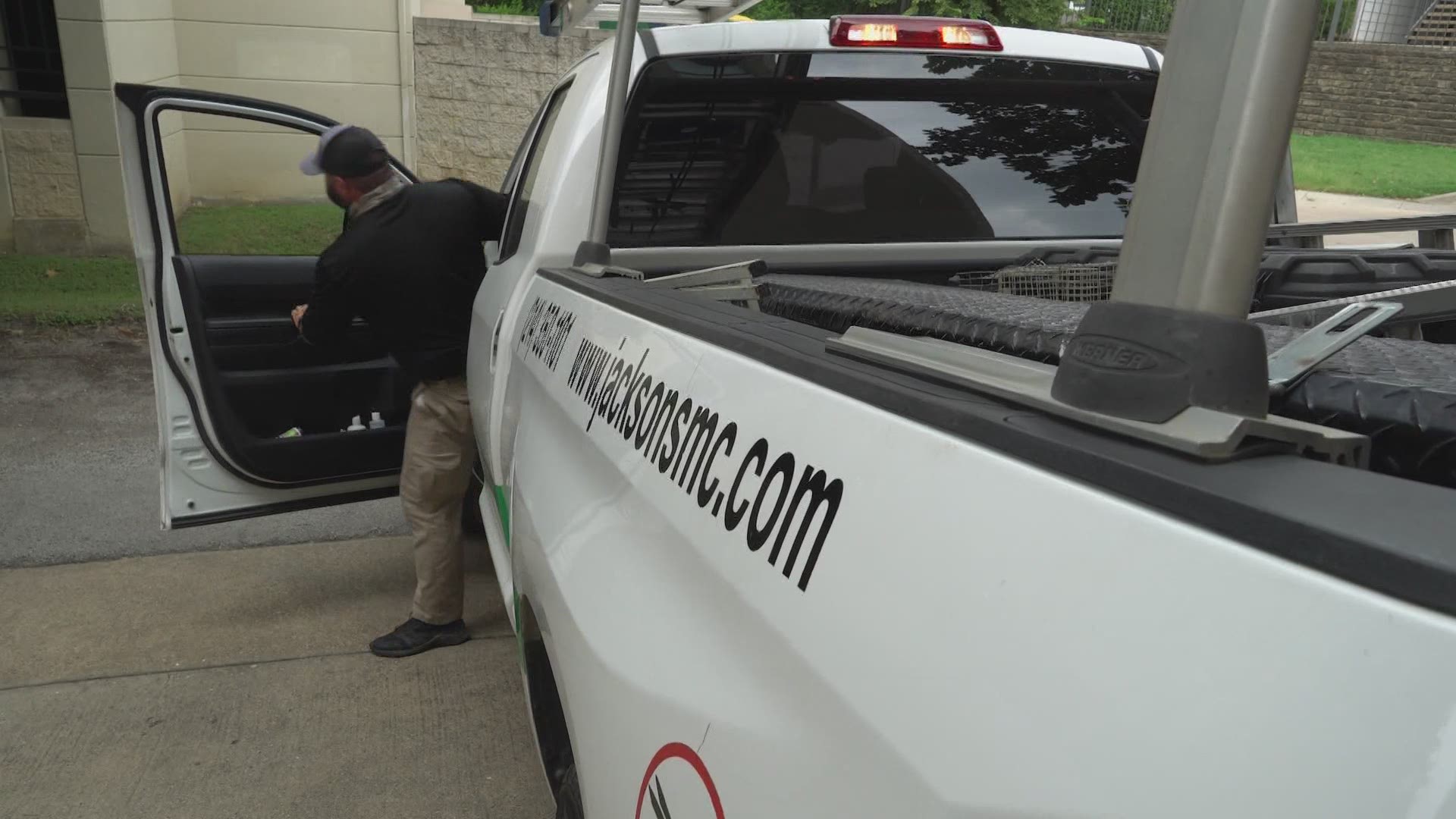 For Jacksons Mosquito and Pest Control, a family-owned company in Dallas, it's that time of year again where their exterminators are extra busy combating mosquitos.

"We've had a lot of rain the last month. Mosquitoes are water-born," Justin Taylor, the company's general manager, said. "It probably is going to be a little worse due to the rain we've had."

To prevent mosquitos before they bite, homeowners could try some of the following:

Since mosquitos often breed in damp places, Taylor said one place to check is for leaf litter under bushes. Since it's a place mosquitoes like to harvest during the day, cleaning those spaces out can eliminate one of their hiding places.

Places that collect rainwater are a literal breeding ground for mosquitos.

"You can get West Nile. You can get chikungunya. There are a lot of diseases that you can get from mosquitos," Taylor explained.

He advised people to check sump pumps, irrigation control boxes and other places that may have standing water. If there is water, try to drain it.

If it's too difficult to drain, Taylor said homeowners can buy mosquito dunks to prevent breeding.

3. Call in a professional

Sometimes the best course of action is to be proactive. That's why Taylor recommended homeowners have a professional come out to survey their yard, and potentially do mosquito fogging or misting for prevention.

If it's took late for prevention, there's still some action the public can take for an out-of-control mosquito problem. To report standing water or mosquito problems, Dallas residents can call 3-1-1.

Meanwhile, there are some personal actions to take to limit exposure to possible mosquito bites. Health officials referred to the "4Ds."