What does 4th place get at the Olympics? It's not a medal

After medals are given out, fourth through eighth place also have a token to take home. 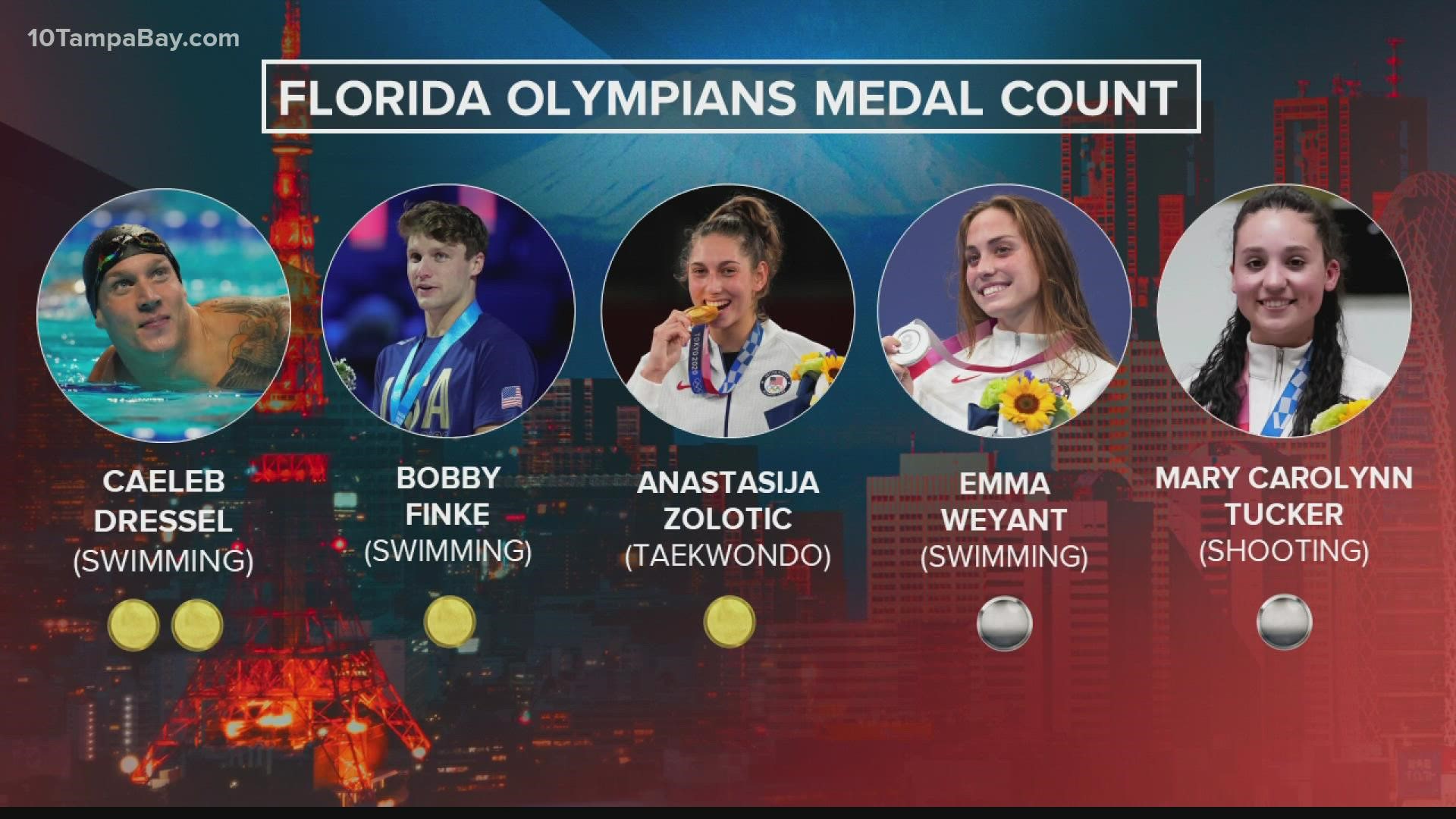 TOKYO, Japan — As athletes score gold, silver and bronze in the Tokyo, Olympics, viewers can easily forget what happens to the other competitors who came up short in the competition.

That's not to say the losing athletes were not in it to win it. For example, German swimmer Florian Wellbrock went into the 800-meter freestyle, Thursday, in second place. He finished in fourth after a hard-fought race where US swimmer Bobby Finke ultimately edged out Italy's Gregorio Paltrinieri for gold.

While the athletes who place fourth through eighth won't be taking home any hardware to showcase around their necks, the athletes still receive something to honor their Olympic final debut.

What do winners at the Olympic Games receive?

The first three athletes receive a medal: gold, silver and bronze. And the first eight athletes in each event receive a diploma and their names are announced to the public, according to the International Olympic Committee.

While a diploma is no shiny medal, the memento can serve as a souvenir for the Olympic athlete.

This year's Olympic Games may put a damper on having an athlete's name announced to the public since fans are not allowed to attend the events. Another crucial change to the games this year includes athletes putting on their own medals this time around.

IOC President Thomas Bach said the medals will be presented to the athlete on a tray and then the athlete will take the medal and put it on themselves, according to an AP report.

The medal award ceremony has been the same since the 1932 Winter Games in Lake Placid, N.Y. After each athlete stands on the podium to receive their medal, the flags of all three athletes are raised and the winner's national anthem is played.

RELATED: How much is an Olympic gold medal worth? A lot less than you think

RELATED: Some Olympians have to pay taxes on their medals