Now that the AT&T Byron Nelson has been canceled, what about its charity?

In a history that dates back to the 1940s, The AT&T Byron Nelson has raised more than $163 million in charity. That’s the most of any event on the PGA Tour. 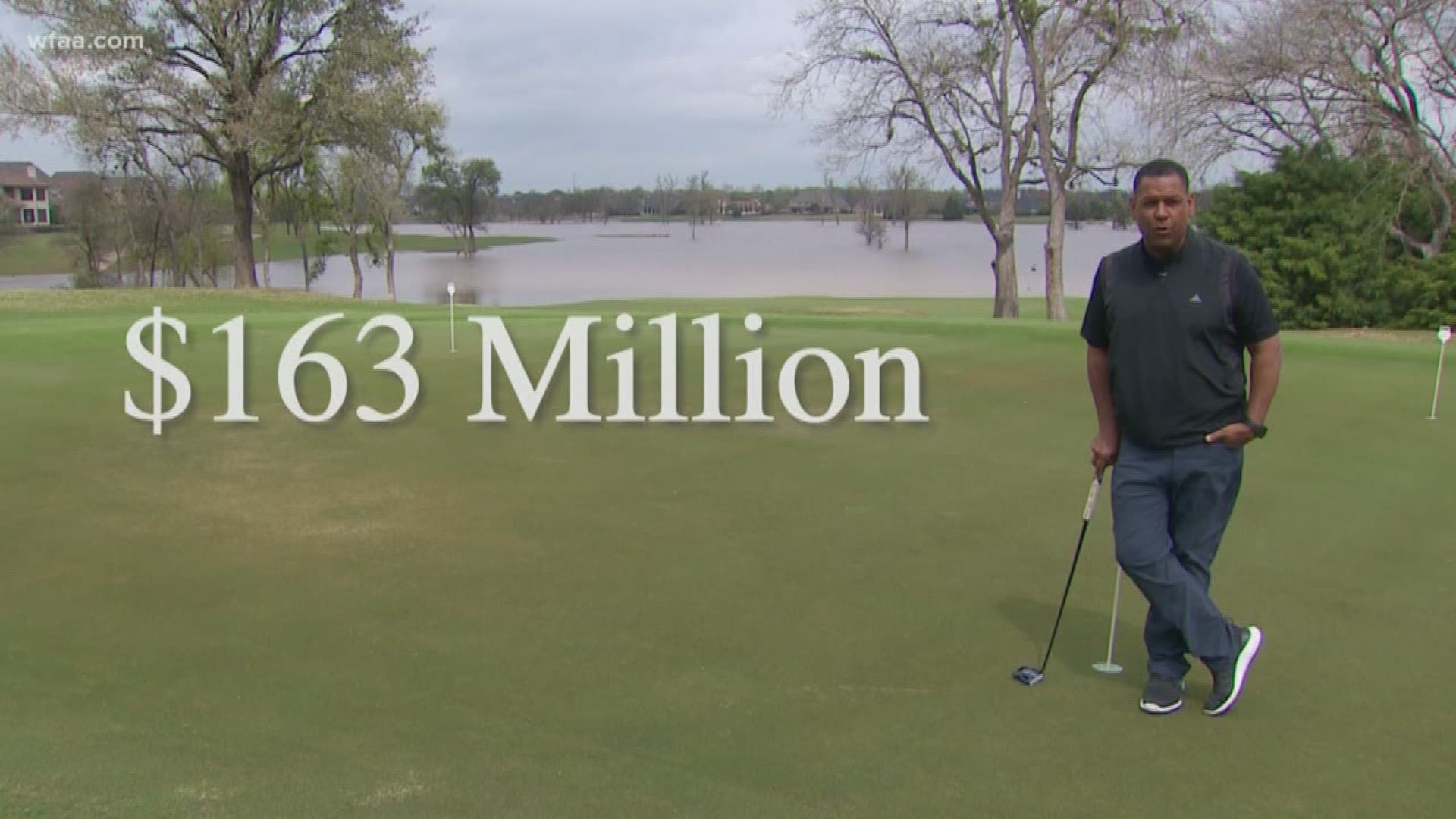 It’s a different sound when the pros hit it. That unmistakable center-struck sweet spot magic will be muted through at least the middle of May, though.

The AT&T Byron Nelson is one of eight PGA Tour stops that have been cancelled. And the Masters and PGA Championship have been postponed.

Not having the tournament affects much more than the golf. In a history that dates back to the 1940s, The AT&T Byron Nelson has raised more than $163 million in charity. That’s the most of any event on the PGA Tour.

The Momentous Institute serves thousands of under-served children and families.

Byron Nelson’s namesake makes it all happen, with the people in the red pants — Salesmanship Club members — leading the way.

“We’ve been serving the social, emotional needs and education needs of kids and families in the Dallas area now for 100 years,” McKinley said.

But this year will be different. This was supposed to be the tourney’s final year at Trinity Forest. Sagging revenues forced the Tour to push for the move. Now with no tournament this year, event organizers will have to make a plea to title sponsor A&T and 25 other major sponsors.

The PGA Tour’s charitable total reached more than $200 million last year alone. But with companies struggling due to the financial fallout from COVID-19, the impact on all those lives helped by the Tour could be significant.

“Our members are incredibly resilient,” McKinley said when asked about turning things around.

Resiliency is a quality we can all use right about now.

And that sweet sound of a well-struck drive wouldn’t hurt, either.

"We just want to assure all our loyal supporters they’ll be able to watch golf and that the party will come with it,” McKinley said.

“Just know the Nelson and that rite of spring we all enjoy will be coming back.”

And it can’t get here soon enough.