EDMONTON, AB — The Dallas Stars played 27 games from the NHL bubble in Edmonton.

On Monday night, the bubble burst.

The Tampa Bay Lightning dominated the Stars in Game 6 of the Stanley Cup Final, 2-0, to win the franchise's second Cup in team history.

The Lightning won the series 4-2.

Tampa defenseman Victor Hedman received the Conn Smythe Trophy -- awarded to the MVP of the playoffs.

The 29-year-old from Sweden totaled 55 points during the regular season -- good for third-most among NHL defensemen.

From my Stanley Cup Preview:

"However, the X-factor for Tampa Bay -- in my mind -- is defenseman Victor Hedman... If Hedman is active and engaged, Tampa is near impossible to stop offensively."

In the Cup Final, Hedman and the Lightning were near impossible to stop offensively.

Hedman registered at least one point in 15 of the Lightning's 25 playoff games.

Hedman was pointless in two of the Cup Final games. The Stars won both of them.

The correlation between Hedman and Lightning success is linear and he was a worthy recipient of the Conn Smythe Trophy.

Hedman assisted on Tampa's first goal of the night -- a Brayden Point power-play goal in the first period.

It was Point's NHL-best 14th goal of the playoffs.

Kucherov finished the 2020 Cup Playoffs with 34 points -- tied for 11th most all-time in a single playoffs.

Thirty-four points is the second-highest postseason point total since 1996 -- a truly brilliant stretch from the Lightning star.

2020, in a way, is a redemption story for Kucherov and Hedman, along with the other members of the 2015 Lightning team who are still on the roster: Ondrej Palat, Alex Killorn, Tyler Johnson and Steven Stamkos.

The 2015 Lightning lost to the Chicago Blackhawks in the Stanley Cup Final.

Stamkos appeared in just one playoff game (Game 3 of the Stanley Cup) -- scoring a goal in his 2 minutes and 47 seconds on the ice.

Aside from the goal and emotional boost to the locker room, Stamkos was a relative non-factor to the Lightning's Cup run.

Considering he's one of the greatest offensive talents of the last decade, that gives you an idea just how ridiculous this Tampa team was.

Had Stamkos been healthy and his usual self, Dallas would have been lucky to win one game vs. Tampa -- much less two.

The Stars gave it their best shot, though.

After a grueling 28 hour stretch where they lost Game 4 in overtime (partly due to a bad call) and won a thrilling Game 5 in double overtime, the Stars simply ran out of gas in Game 6.

The Stars mustered only 22 shots on Lightning goalie Andrei Vasilevskiy -- none of them getting past the 26-year-old Russian.

Penalties were an issue again in Game 6 as Dallas committed three of them, with the second one leading to the Point goal.

Then in the 2nd Period, Lightning forward Blake Coleman smoked a one-timer past Stars goalie Anton Khudobin for the insurance goal.

Coleman -- a native of Plano, Texas -- grew up cheering for the Stars.

On Monday night, he put the cap on their improbable run to the Stanley Cup. 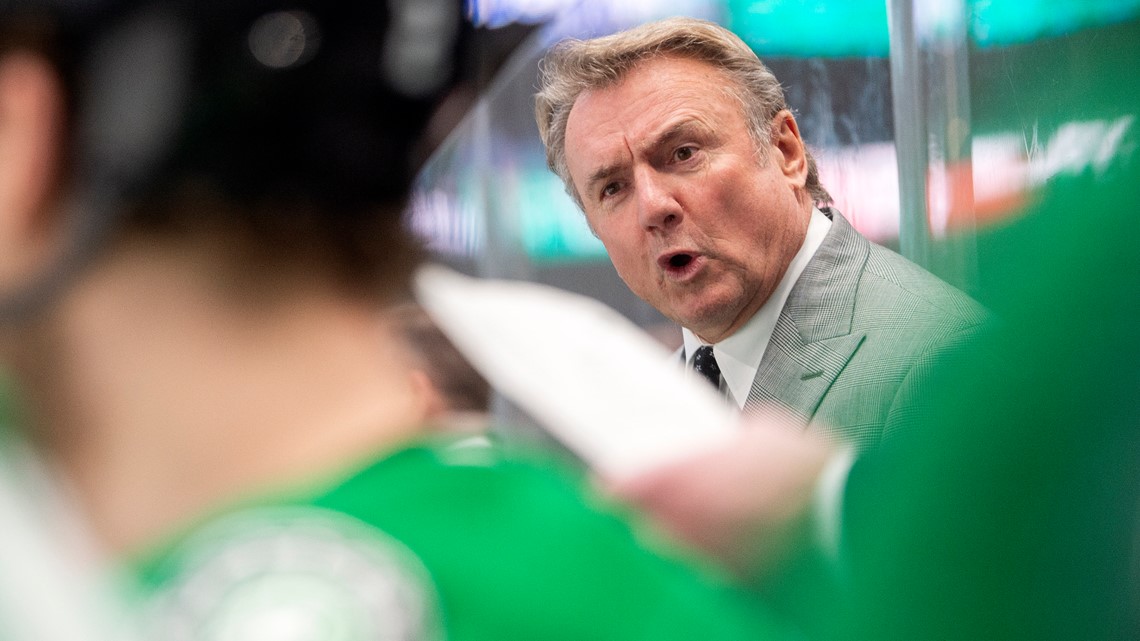 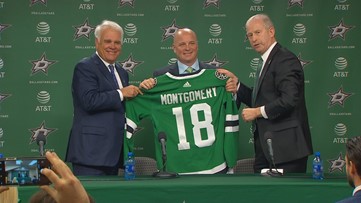 In March, the Stars were in the midst of another torrid losing streak when the NHL season was postponed due to COVID-19.

When the Stars season resumed with the 2020 Cup Playoffs, their normal starting goalie and reigning Vezina Trophy finalist Ben Bishop was "unfit to play."

Khudobin filled in admirably, especially during the early rounds vs. Calgary, Colorado and Las Vegas.

The 34-year-goaltender is set to become an unrestricted free agent.

His performance in the 2020 Playoffs has surely earned him some attention around the league as a potential starter, most likely for a team with a young goaltender they need to groom for another year or two.

If he wants to get paid top-dollar, he'll likely get the best offer somewhere else.

However, if Dobby wants another shot at a Cup, Dallas may be one of his best options.

It's unclear what the Stars plans are in net moving forward.

Is Bishop expected to return and be 100%?

Are they ready to unleash Jake Oettinger as the season-long backup?

If the answer to either of those questions is 'No', then they may want to convince Dobby to stay.

Forward Corey Perry -- the hero from Game 5 of the Cup Final -- is also an unrestricted free agent after serving his one-year contract with the Stars.

Among the other notable pending UFA's: forward Mattias Janmark and defenseman Andrej Sekera.

The Stars have a handful of upcoming restricted free agents as well including forwards Roope Hintz, Denis Gurianov and Radek Faksa.

If you're looking for a positive twist, it's this: the Dallas Stars weren't supposed to go this far. But, they did.

Sure, they were among a dozen preseason "contenders" but they were not an elite team this season until the playoffs -- and even then, they needed some miracle comebacks to reach the Cup Final.

The 2019-2020 Dallas Stars were a team that overcame seemingly every obstacle to become one of the final two teams standing in an astounding, bizarre and complicated season.

But with most of the core returning for next year, the Stars could very well play for the Stanley Cup again in 2021.

Hopefully by then, we can witness it in person.