The NFL has reached a settlement with Kaepernick, Reid in collusion case

More than a year after Colin Kaepernick filed a collusion grievance against NFL owners, the league has announced the parties reached a settlement. 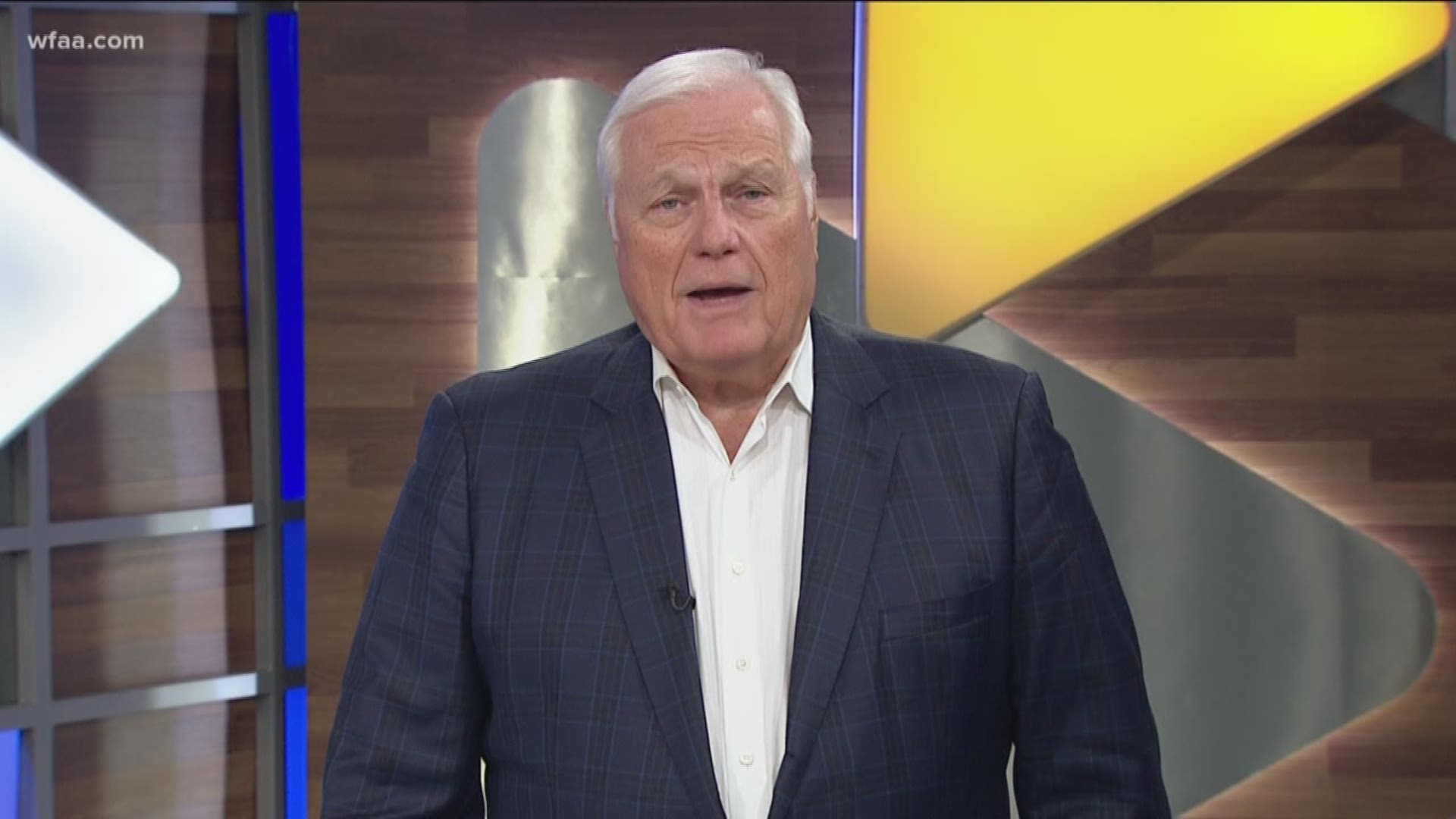 The NFL has reached a settlement with Colin Kaepernick and Eric Reid, the two players who accused league owners of colluding to keep them out of the league last year after both players chose to kneel for the national anthem before games.

“For the past several months, counsel for Mr. Kaepernick and Mr. Reid have engaged in an ongoing dialogue with representatives of the NFL,” read a joint statement from the league Friday. “As a result of those discussions, the parties have decided to resolve the pending grievances. The resolution of this matter is subject to a confidentiality agreement so there will be no further comment by any party.”

Kaepernick famously began kneeling for the anthem during the 2016 season as a way of protesting police brutality in the United States. Reid, then a teammate of Kaepernick’s with the San Francisco 49ers, was the first player to join him in the method of protest.

Players across the league ultimately joined in kneeling for the anthem amid criticism of the protest from President Donald Trump.

Out of the league in 2017, Kaepernick filed a grievance with NFL owners claiming they were conspiring to keep him unemployed. Reid joined his former teammate in filing a grievance five months later.

Kaepernick hasn’t played in the NFL since he opted out of his contract with the 49ers in the spring of 2017. Reid continued to play for the 49ers in 2017 and was signed by the Carolina Panthers three weeks into the 2018 season for $1.3 million.

Reid signed a new, three-year, $22 million contract earlier this week with the Carolina Panthers, saying the contract was further proof the league colluded a year earlier.

"If anything, it proves my point from last year," Reid said Monday, according to the Associated Press. "I didn't sign until the (fourth) week and did for almost the league minimum. And this year I signed a more substantial contract. And nothing has changed. I'm still the same player."

Kaepernick reportedly turned down a pay cut to play for the Denver Broncos in 2016. Reports surfaced this week that he was approached by the upstart Alliance of American Football to play in the league, but he demanded a $20 million contract – a demand the AAF couldn’t meet.

RELATED: Should athletes kneel during the anthem? A civil rights leader and veteran disagree