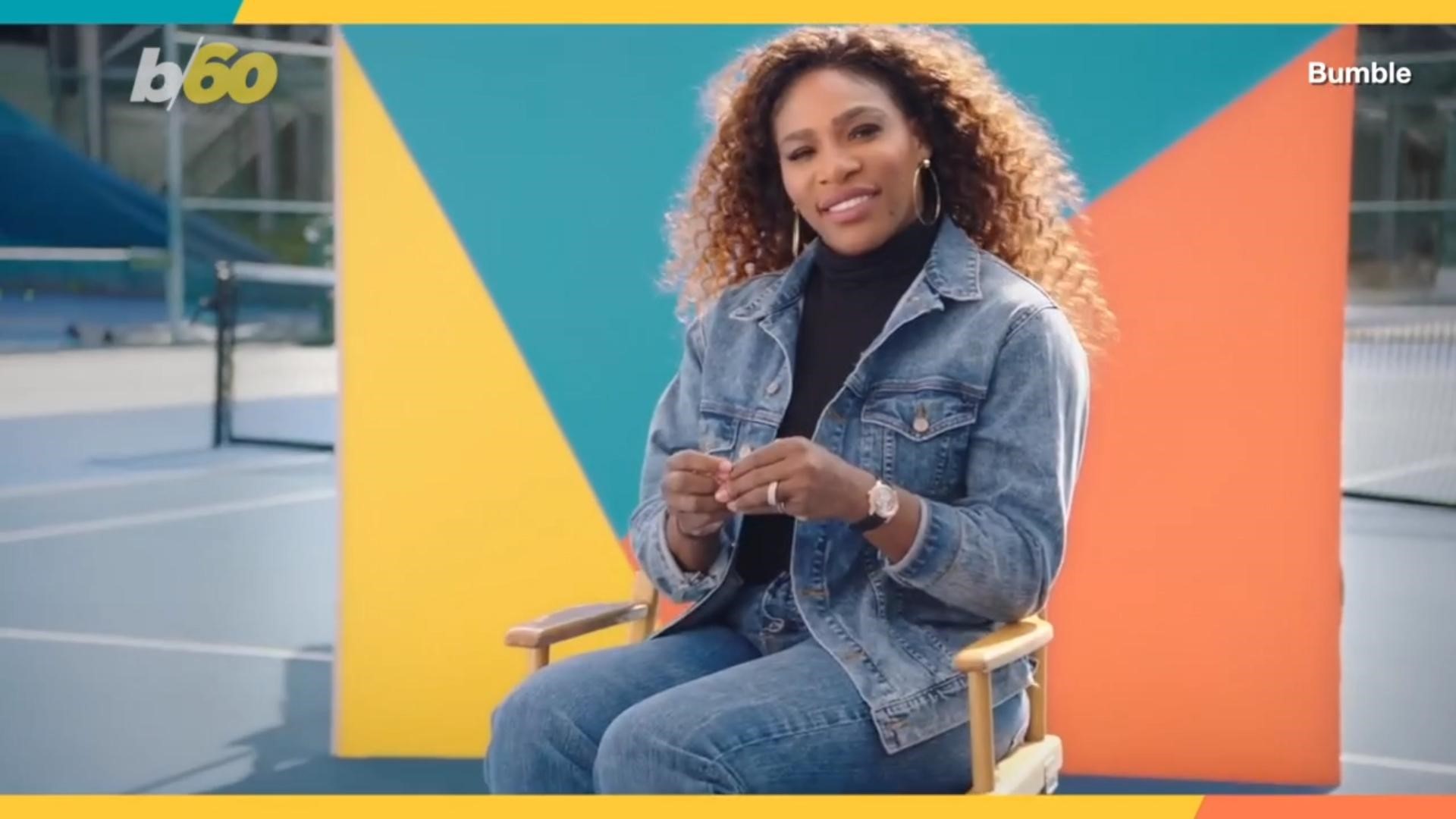 Hulu kicked off the theme with a first quarter ad for its next season of the feminist show "The Handmaid's Tale."

Next, Serena Williams appeared as spokeswoman for Bumble, which bills itself as a feminist dating app where women make the first move. The tennis icon urges women not to wait to be given power, saying, "we already have it."

Later in the evening, supermodel Karlie Kloss played up her identity as a businesswoman in an ad for Wix.com. She wears an understated green T-shirt to show how she used the platform to create her professional website.

Toyota will highlight the perseverance of Antoinette "Toni" Harris, a female football player at a California community college.