The meme actually has a meaning. The gesture was done to honor her heritage. 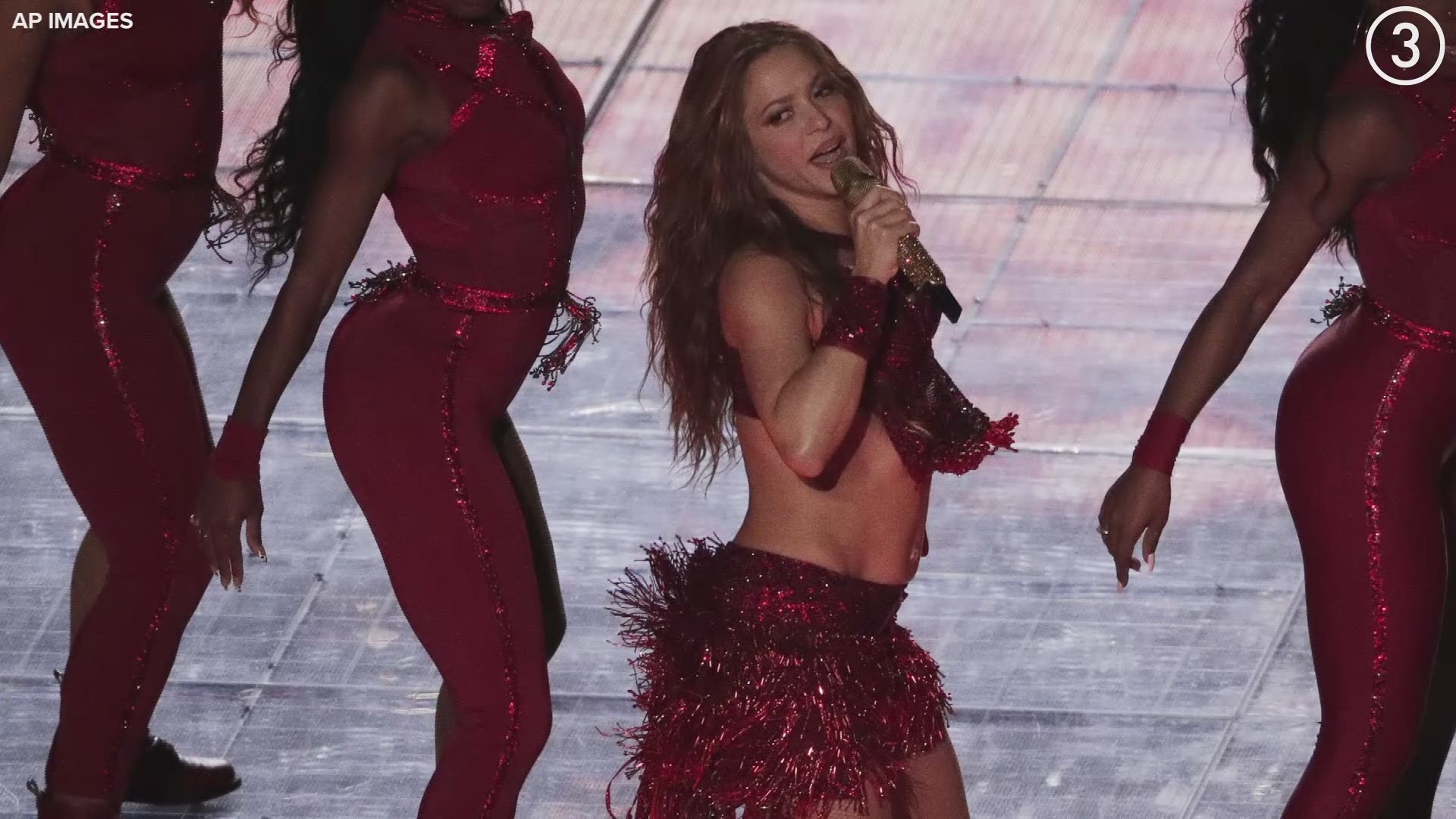 MIAMI — As some debated whether they loved or loathed the Super Bowl halftime performance with Jennifer Lopez and Shakira, others quickly turned to social media to discuss one specific moment.

You know, the one where Shakira stared straight into the camera and made turkey-like sounds with her wiggling tongue.

It immediately became a talker on social media with plenty of memes and commentary.

You can see a few of the reactions by scrolling down.

RELATED: Chiefs are Super Bowl 54 champions after another big comeback

#ShakirasTongue even became a commonly used hashtag -- and is still the focus of posts Monday.

But there's more behind that tongue moment than you probably realized, which others discussed on Twitter.

RELATED: Adam Levine did a shirtless halftime show, but some say J. Lo and Shakira’s was ‘too sexy’

Meanwhile, some people have blasted the duo's halftime performance as inappropriate. How did you feel about it? Tell us below:

RELATED: The top 5 trending Super Bowl ads, according to Google