All the records set during Super Bowl 53

Longest punt, fewest touchdowns and fewest total points were just a couple of the records set during Super Bowl 53. 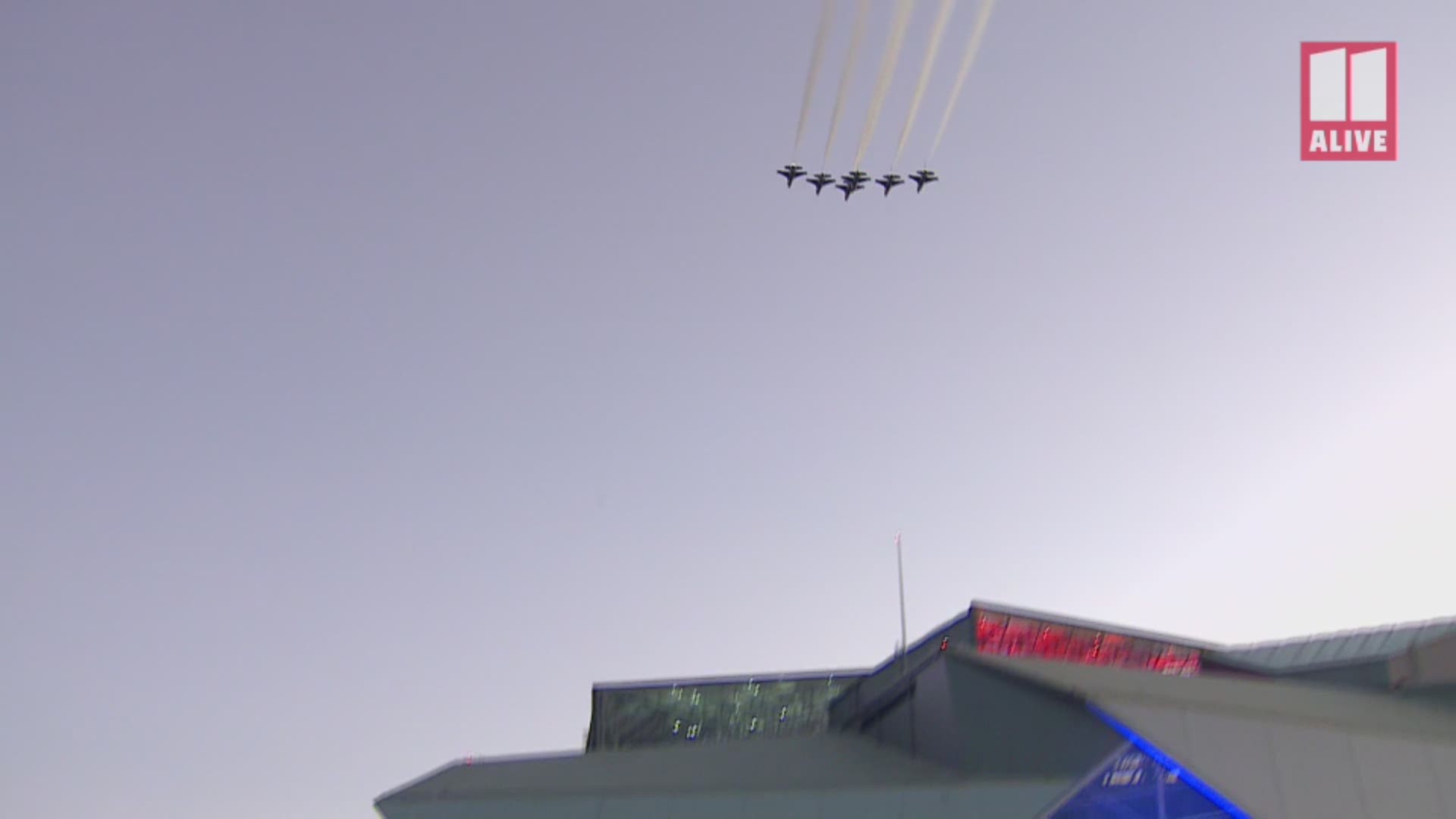 ATLANTA — The Super Bowl 53 match-up between the New England Patriots and the Los Angeles Rams was expected to be a shootout, but it wound up being the lowest-scoring game in Super Bowl history.

And while defense dominated the game there were also lots of new records either set or tied as Tom Brady led the Patriots to his record-setting sixth championship.

Here's a full list from the NFL, compiled by Elias Sports Bureau:

Most Consecutive Drives Ending With A Punt, Game, Team – 8, L.A.Rams

Most Receptions, First Half – 7, Julian Edelman 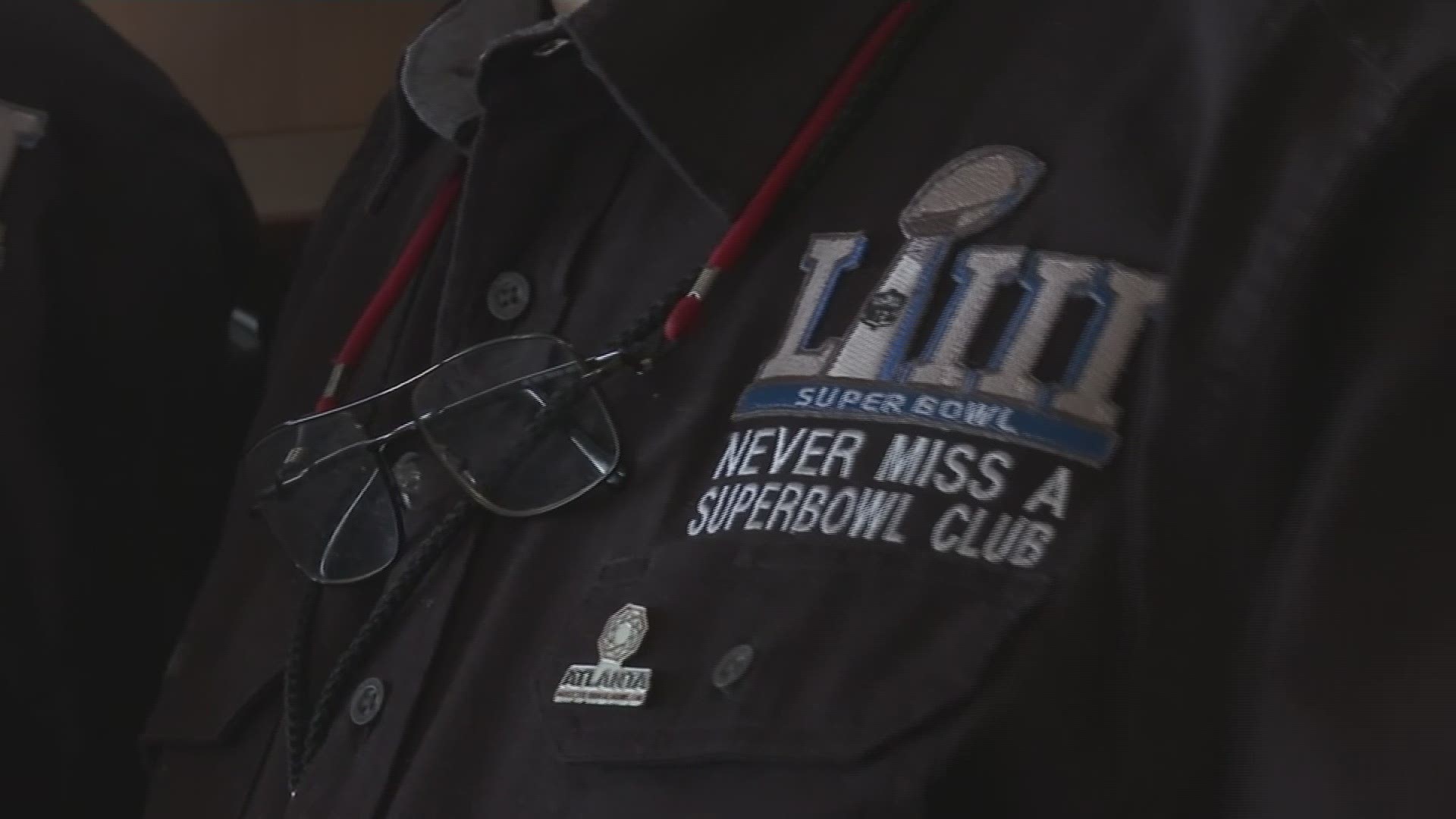