Here's what you need to know about this season of "Hard Knocks: Training Camp with the Oakland Raiders"

This season of Hard Knocks is set up to be somewhat of a soap opera with all the characters and story lines to watch out for. 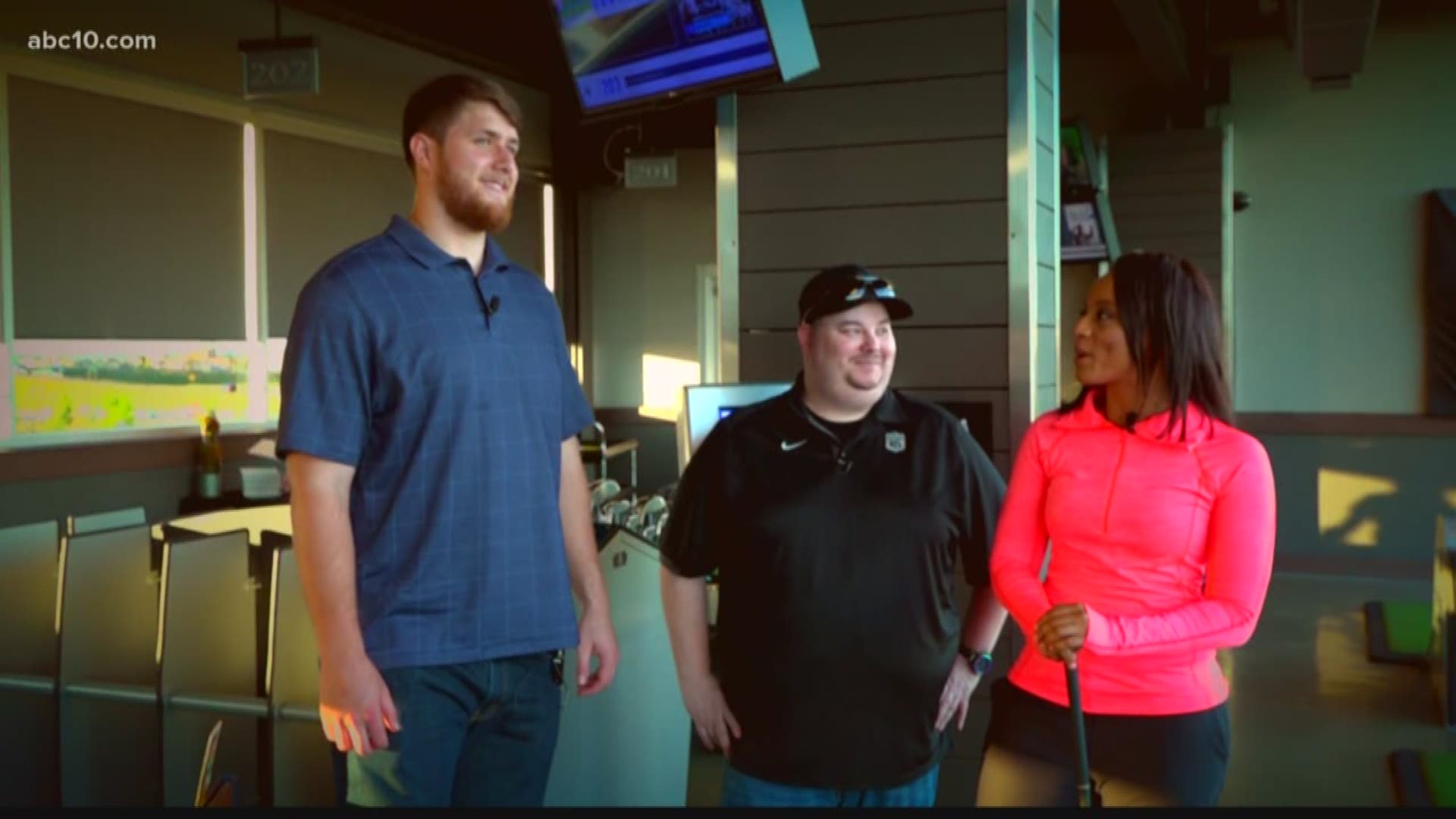 SACRAMENTO, Calif. — The Oakland Raiders are the focus of this season of HBO's "Hard Knocks", a limited documentary series following a select NFL team throughout the course of Training Camp.

The series gives fans an all-access look inside the daily rigors of Training Camp and how organizations build a 53-man roster using a 30-person NFL Films crew to shoot nearly 1,800 hours of footage over the course of the five-episode series. With cameras following players everywhere from the head coach's office to their homes for the weeks leading up to the regular season, "Hard Knocks" is the first sports-driven reality TV show that gives viewers an intimate look at what it takes to make or coach an NFL team.

What is "Hard Knocks"?

Some players have described "Hard Knocks" as intrusive as it documents vulnerable moments on the road to making a 53-man roster. During the last 13 seasons, the 18-time Sports Emmy Award-winning series has shown players being cut from the team, traded away, and injured during Training Camp. The series presents story lines and characters for even the casual sports fan to buy into like the young underdog, the position competitions, and the inevitable expletive-ladened outbursts from coaches. "Hard Knocks" will be just one of the many distractions Raiders head coach Jon Gruden anticipates for his team this season. With games overseas, the impending move to Las Vegas, and the increasing pressure to "just win, baby!" the Raiders will certainly be one of the most intriguing teams to watch during the 2019-2020 season.

The Raiders roster is stacked with unique personalities set to make this season unforgettable and it starts at the top with head coach Jon Gruden. His personality is one of the most magnetic in all of football but after a disappointing 4-12 2018 season where first-round draft picks Khalil Mack and Amari Cooper were traded away, Raider Nation began questioning the future of their team. This season of "Hard Knocks" is set up to be somewhat of a soap opera with all the characters and story lines to watch out for. With polarizing players on the roster like superstar wide receiver Antonio Brown (aka Mr. Big Chest), embattled guard Richie Incognito, and intimidating linebacker Vontaze Burfict, football fans are sure to see some drama unfold over the course of the five-episode series.

How to watch "Hard Knocks: Training Camp with the Oakland Raiders"

"Hard Knocks: Training Camp with the Oakland Raiders" premieres on Tuesday, Aug. 6 at 10 p.m. on HBO with hour-long episodes airing weekly until the season finale on Tuesday, Sept. 3.

How does an NFL team get selected for "Hard Knocks"?

The NFL passed a rule in 2013 that essentially forces one team to participate in the HBO/NFL Films joint venture every year. According to the rule, NFL teams can avoid mandatory inclusion on "Hard Knocks" if they fall under any of these three exemptions:

1) The team has a first-year head coach

How have NFL teams fared after being featured on "Hard Knocks"?

Six of the 13 teams featured on Hard Knocks improved their record immediately following the airing of the show and five teams have made the playoffs after their season of the docu-series. Five teams regressed to a worse record after HBO showed up and two teams finished with exactly the same record after being featured.

Last season, when the Cleveland Browns were the subject of the series, Sacramento native Terrance Mitchell was involved in an on-field fight with teammate Jarvis Landry.

Some local players to watch out for on this season of "Hard Knocks: Training Camp with the Oakland Raiders" include defensive tackle Eddie Vanderdoes who is recovering from a torn ACL suffered late in the 2017 season and UC Davis star wide out Keelan Doss who grew up 10 minutes from the Raiders practice facility.