The former Oakland Raiders 2015 first-round pick keeps to himself. Whereas other Pro Bowl receivers may be on Instagram, Cooper is in a book. 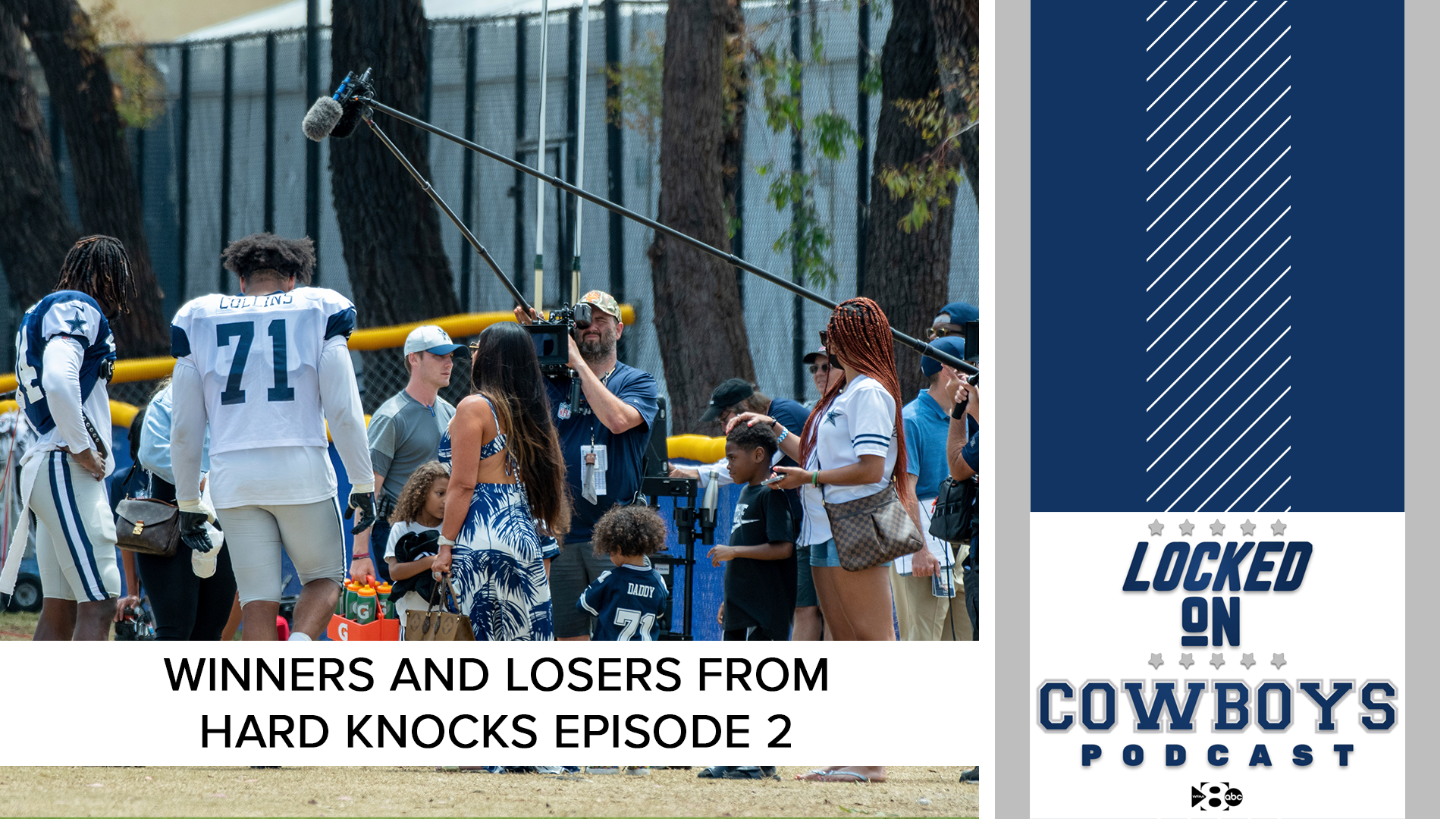 The former Oakland Raiders 2015 first-round pick keeps to himself. Whereas other Pro Bowl receivers may be on Instagram, Cooper is in a book. Some players like to enjoy the nightlife; Cooper likes to use his knights in another game of chess.

Introversion has come natural to Cooper, who dates it back to his middle school days. The 27-year-old from Miami, Florida is now less shy than he was as a kid.

Instead, Cooper lets his play do the talking. Since joining the Dallas Cowboys as part of a trade-deadline deal with the Raiders in 2018, Cooper has provided the NFC East club with 224 catches for 3,028 yards and 19 touchdowns through 41 games, 40 of which he has started. Cooper also matched his Pro Bowl selections in Oakland — two — with a couple more in Dallas.

#Cowboys COO Stephen Jones told @1053thefan what he likes about Amari Cooper is he acts like he's been there before when he has had success. pic.twitter.com/Y5HnLjEXQA

Cooper’s personality comes with misconceptions, however. That Cooper lets his play do the talking and he isn't demonstrative with his in-game emotions, the perception becomes that he doesn't care.

One of the most recent examples is when the Philadelphia Eagles strangled the Cowboys 23-9 on Nov. 1, 2020, on a Sunday night. Cooper produced one catch for five yards on five targets. Eagles defensive end Brandon Graham attributed Cooper's low production to his disinterest in the team with rookie seventh-rounder Ben DiNucci starting.

"I knew the rap sheet on him," Graham said. "His body language is bad, so when you see his body language [worsen] I'm like, 'Oh yeah, I'm about to get him.' So I started talking to him. He was gone. He's like, man, I can't wait until Dak Prescott gets back. That's the type of face he had."

Cooper says he remembers having an interaction with an Eagles player during the loss, but that he did what he normally does when trash talk is spat his way: shuts it down by not providing an audience.

Said Cooper: "He was chirping, and I just looked at him and I walked back to the huddle, which is what I usually do if somebody is talking trash. I don’t really get into that, I just play. But because we were losing and because Dak was hurt and because they were winning, he felt like ‘Oh, I talked trash to him and he didn’t say anything, he just walked back to the huddle. He must be out of it.’”

The flip side to Cooper's stoicism is it allows others to ascribe intent in situations where normal people would behave a particular way.

Those who know Cooper well can read how he is feeling. Second-year receiver CeeDee Lamb knows that Cooper is enthused to get back on the field following two ankle surgeries that have cut into his time at training camp.

"I know for a fact that he wishes he could be out there in Oxnard also," said Lamb. "Just going out there, playing for him, playing through him, and whatever he sees, he’ll help me be better."

#Cowboys' Jerry Jones tells @1053thefan that you probably won't see anything from Amari Cooper until after the #Cardinals game.

Cooper's first shot to play in the preseason is against the Houston Texans Aug. 21 at AT&T Stadium. Cooper says all he wants is to get back in the action.

Cooper's desire to get on the field isn't hard to read. How Cooper processes the game emotionally will always be subject to interpretation.

Are you anticipating another Pro Bowl season for Amari Cooper in 2021? Share your thoughts with Mark on Twitter @therealmarklane.