The Dallas Cowboys tight end wanted to make sure 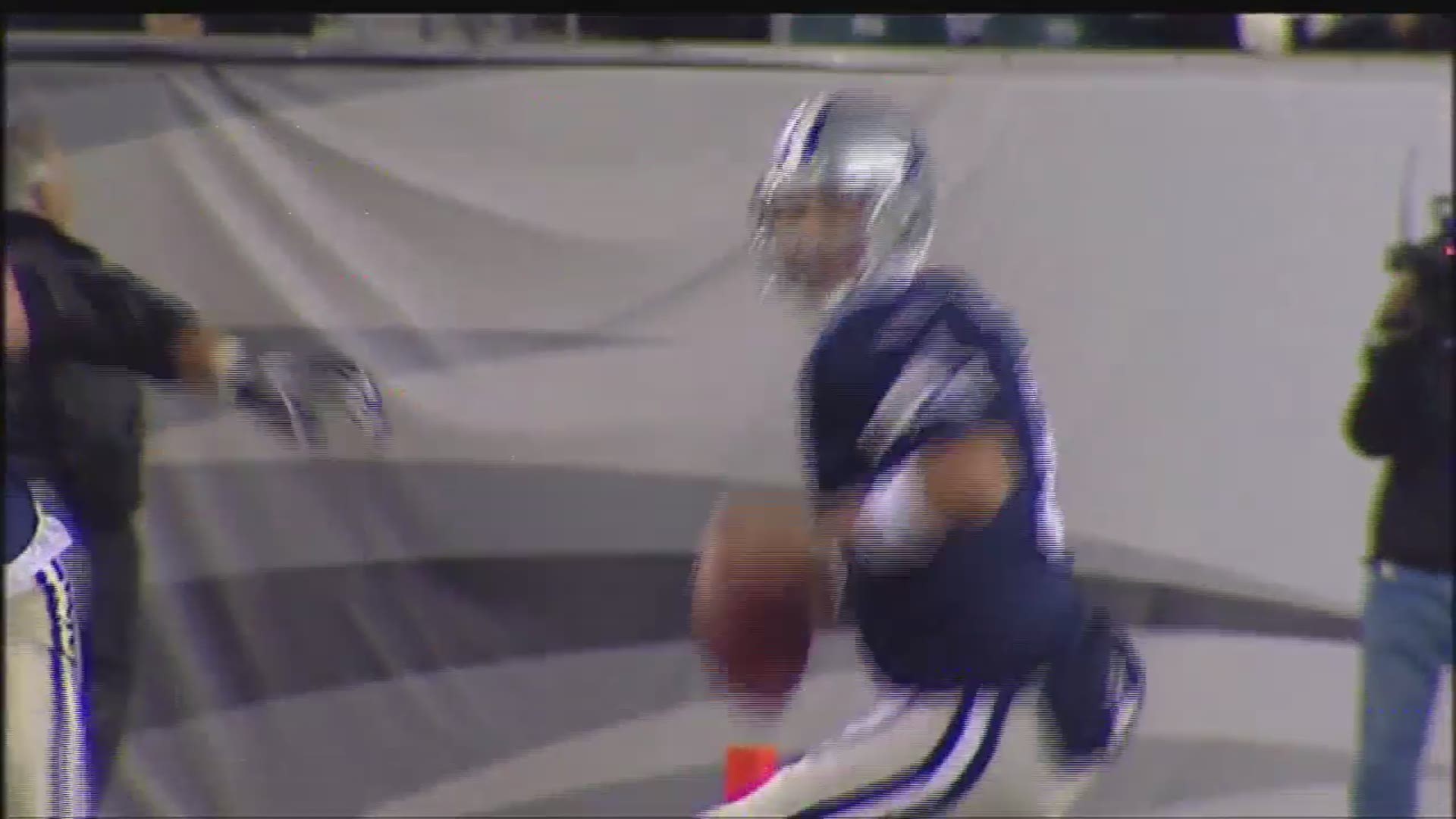 DALLAS — Jason Witten announced his return to the Dallas Cowboys on Feb. 28. About a month earlier, around the time of the Pro Bowl, he evaluated himself to see if the move would even be possible, physically.

"I put myself through a test," Witten said Wednesday during a press conference at an SMU Athletic Forum luncheon. "I wanted to see if I could still do it."

Whatever the test was, Witten apparently passed it – at least enough for him to feel confident coming back in 2019.

"I know what kind of standards I put for myself," Witten said. "The last thing I want to do is be a bad version of that coming back. I knew when you make a decision like that, it's not to just come back. The most important thing I can do in this return is be the best football player I can be."

Witten said he's been encouraged by his progress over the last couple months, getting back into the routine of working out.

"I think there's some gas in the tank," Witten said.

Here are some more highlights:

On the competition for the tight end job:

On if he got his old locker back:

On if it was awkward returning to The Star after his brief retirement:

On how he's going to approach this season like he's a rookie: