It looks like Jerry Jones is struggling with letting Jason Garrett go. But he didn't have the same issues firing Tom Landry, some say. 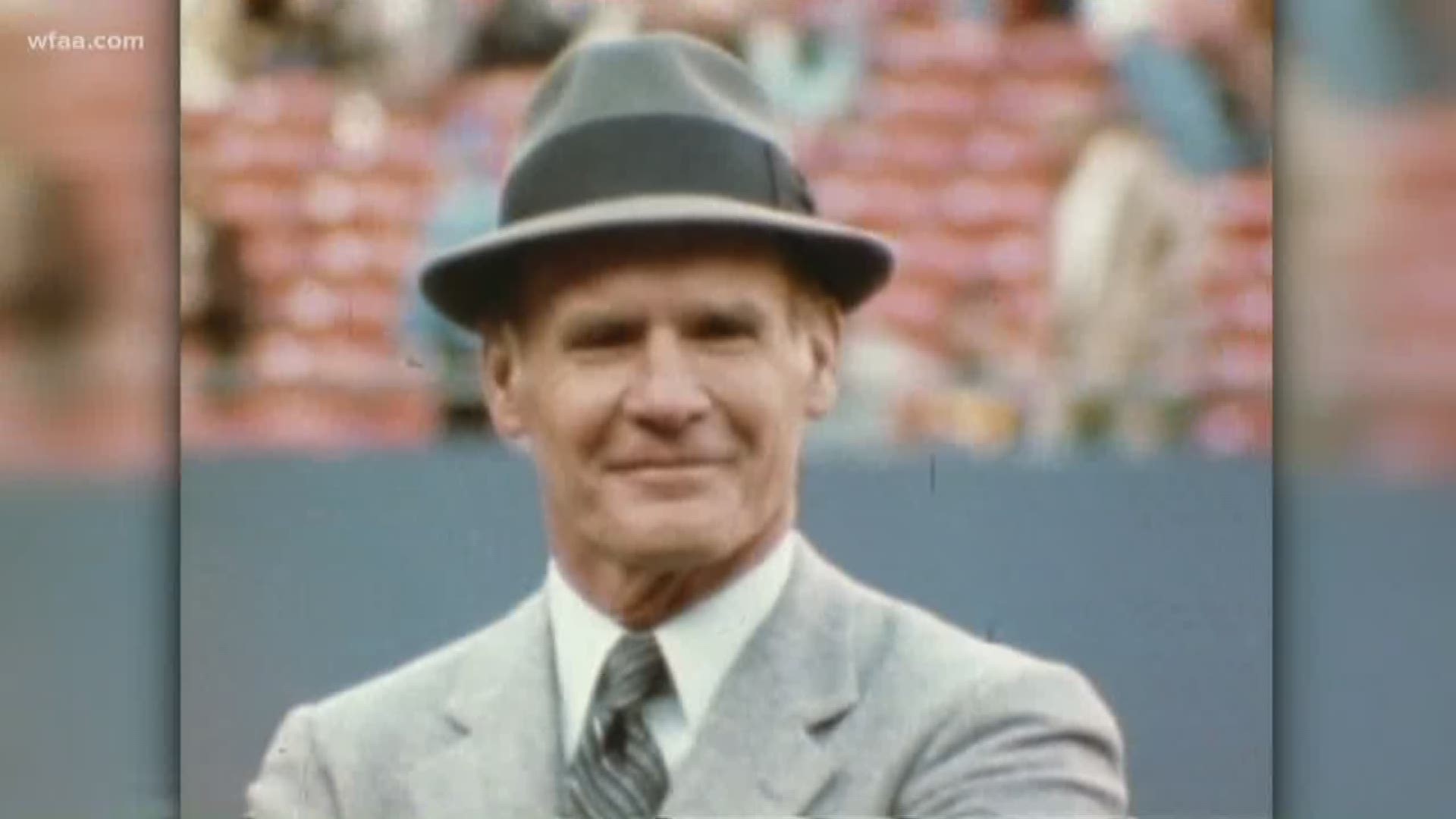 It's contrary to how he fired the most beloved coach in the team's history, Tom Landry.

Charles Searcy says he stopped being a fan that day because it hit him hard.

"He should have retired him with fanfare, give him the honor he deserved not just letting him go like he would a water boy," he said.

Several years after the firing WFAA sat down for a one-on-one interview with Landry.

"After they bought the club, Jerry Jones, came to Austin, I was celebrating my daughter's birthday and so on and he wanted to tell me personally,” said Landry.

Fans were outraged but Landry says he knew it was time to go.

"Most people thought I was as angry as they were but for me personally I was planning to go anyway and move out of football,” said Landry.

Jones wanted to win championships so he brought in Jimmy Johnson as head coach. He won two Super Bowls.

That's why many fans are scratching their heads wondering why it's taken Jones so long to get rid of a coach who has only won two playoff games in nine years and never taken the team to an NFC Championship game.

Landry went on to focus on his faith, family and serving his community, until his death in 2000.

It’s unclear what Jason Garrett's future holds but if he takes a page from Landry's playbook he will handle it with grace.