Six weeks had passed on the calendar since the Dallas Cowboys were last victorious before their 31-28 Week 11 win over the Minnesota Vikings. 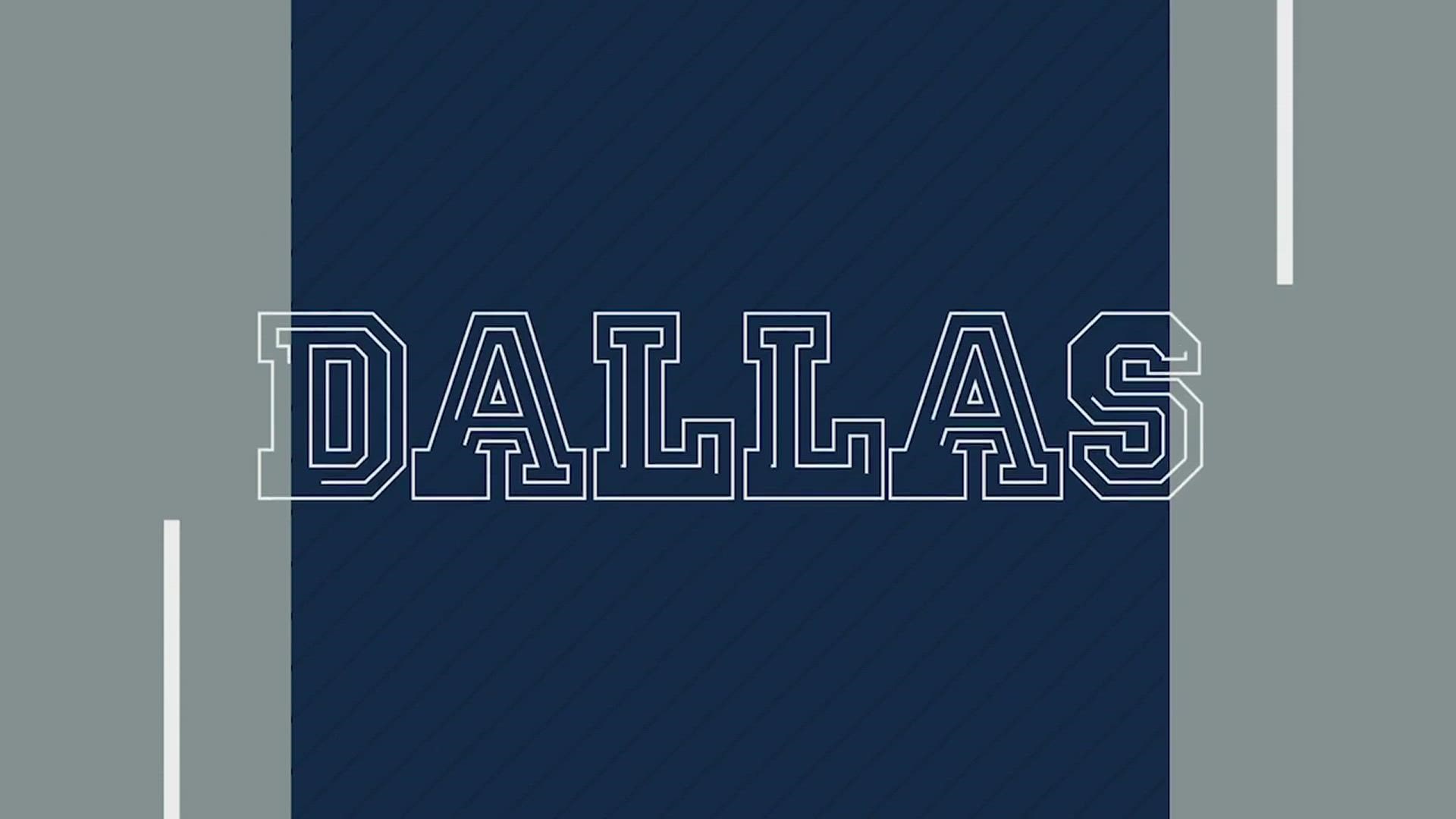 It took longer than most people thought, but the Dallas Cowboys got their third win of the season with a 31-28 victory over the Minnesota Vikings at U.S. Bank Stadium. With the win, the Cowboys now sit tied with everyone else in the NFC East in the win column heading into Thanksgiving.

We should’ve seen this coming.

The Cowboys had been playing better in each of their last two games prior to Sunday’s victory, but they hadn’t been able to notch a win in either contest. It felt like the team was gaining confidence, even in defeat.

In Minnesota, against the red hot Vikings, Dallas broke through with something to show for their improved play.

The turnaround on Sunday came from a team that looked like the one that everyone expected to see when the season began. The Cowboys were led by an offense that put up over 30 points, a quarterback that spread the ball around to his weapons, a running back that rushed for over 100 yards, and a physical defense that forced two turnovers.

Of course, no one thought that the quarterback would be Andy Dalton or that the NFC East would be so horrific that a third win would put the Cowboys in position to take sole possession of first place if they can beat the Washington Football Team on Thanksgiving, but here we are.

This type of win was difficult to fathom a month ago. When starting QB Dak Prescott went down for the year, it seemed to take the life out of the Cowboys. They looked lethargic and pathetic in the immediate aftermath, but that is no longer the case.

Dallas was resilient in the win over the Vikings and they proved that they haven’t quit on the season. The team came out with great energy, as they were able to get Ezekiel Elliott involved early, but they also rode their rookie wideout CeeDee Lamb in the first half.

Lamb’s spectacular touchdown catch in the second quarter was a prime example of what the offense is still capable of, even with Prescott out for the season.

It’s become evident that Lamb has arrived as the team’s priority receiver. Dallas continues to manufacture touches for the rookie and his play opened up the rest of the passing game.

One thing is absolutely clear, the Cowboys believe CeeDee is their best WR. They are scheming it up for him

The Cowboys led 16-7 at halftime as they played one of their better 30 minutes of football on the year in the first half. However, the Vikings roared back with two easy touchdown drives that put Dallas in position to wilt like they have for most of the season.

Nevertheless, after allowing the go-ahead score, the Cowboys answered with a five-play, 75-yard scoring drive to retake the lead. Tony Pollard’s burst through the right side – where Zack Martin was making his first start at right tackle – went for a 42-yard touchdown.

Just as we’ve seen with Lamb, it’s become obvious that the team wants to get Pollard more involved, and he responded with an explosive play.

The Vikings connected for another scoring drive to put the pressure on the Cowboys to come back again. With their backs against the wall, Dalton led an 11-play, 61-yard game-winning drive to keep the Cowboys alive.

Kellen Moore loves mesh and went to it to take the lead pic.twitter.com/ws01UYIn2c

There’s a ton to like about this win. The Cowboys played well and showed signs of life on both sides of the ball. Dalton demonstrated that he still has something left in the tank and the defense continued their improvement with safety Donovan Wilson leading the way on Sunday with a sack, a tackle for loss, and two forced fumbles.

Perhaps the Cowboys were inspired during their bye week as they watched the other teams in the division fail to take charge. Even with a poor record, Dallas can still achieve their goals. After how they’ve played during the last few weeks, there’s newfound reason to believe that they can be the best team in the NFC East.

Next up for Dallas will be responding to a short week turnaround with a Thanksgiving clash against a Washington team that already handed them an embarrassing loss just a few weeks ago.

If they play like they did against the Vikings, however, this Dallas Cowboys team can officially put the rest of the division on notice.

Do you think the win over Minnesota will be enough to propel the Cowboys back into the race in the NFC East? Share your thoughts with Ben on Twitter @BenGrimaldi.