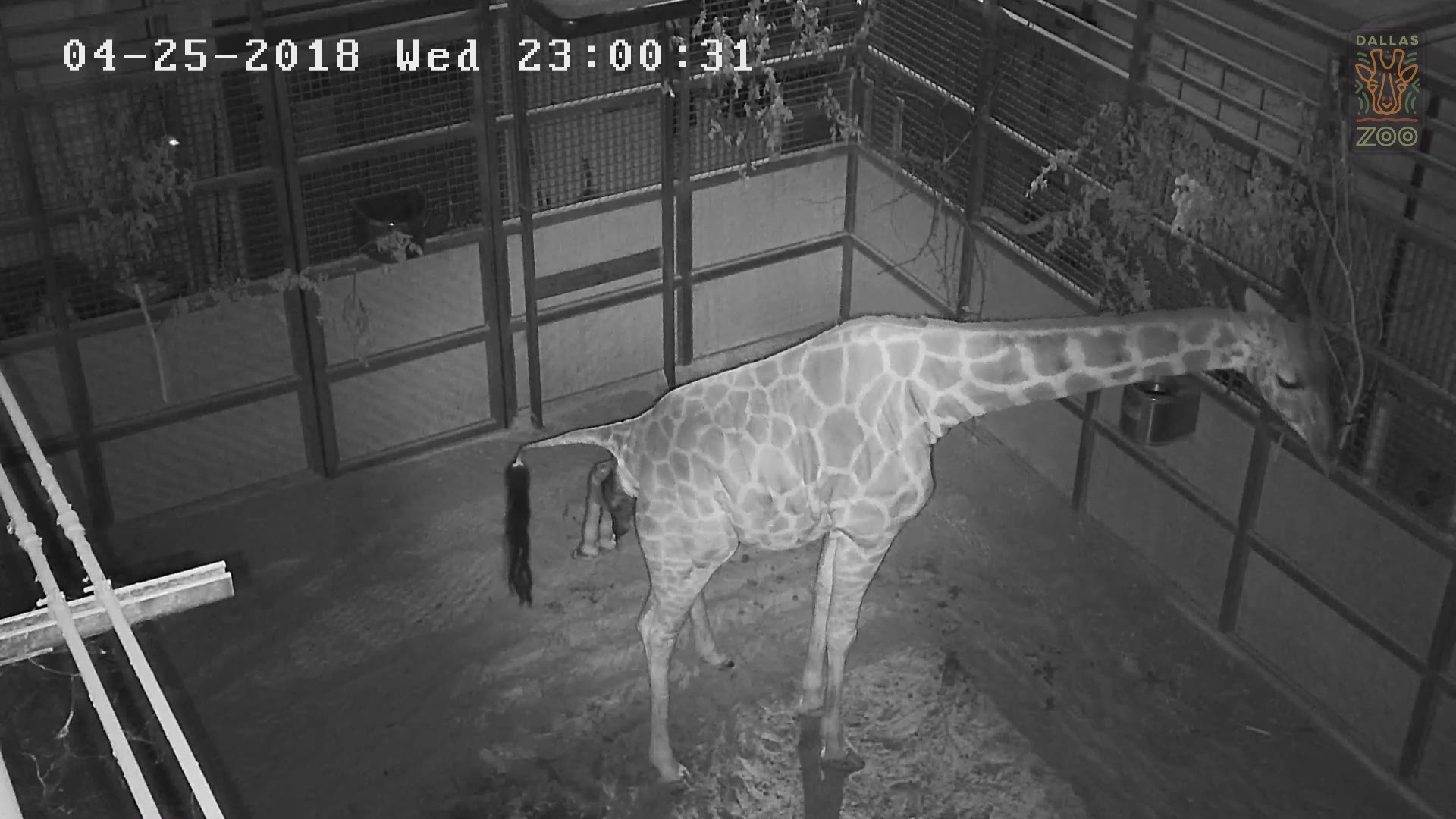 DALLAS — Even though Jason Witten has come out of retirement to lead the Dallas Cowboys' anemic tight end corps, the club is still performing its due diligence by showing interest in former Texas A&M Aggies tight end Jace Sternberger.

The 2018 first-team All-American has a workout with the Cowboys setup for this week, which follows a trail of interest Dallas has shown in the 6-4, 250-pound tight end since the NFL combine in Indianapolis.

RELATED: 3 things the Cowboys need to address at the NFL scouting combine

No doubt other NFL teams are interested in the Kingfisher, Okla., product. Prior to the Aggies' pro day on March 26, Sternberger met with the Arizona Cardinals and the Cincinnati Bengals.

"I think Jace is going to go pretty high," said Campbell at the pro day on March 26. "He did a good job. He's a good athlete."

Campbell worked with the tight end group and was impressed with the athleticism Sternberger put on display, which was a contrast to the "running through brick walls" Campbell had to do as a tight end coming out of College Station in 1999.

"He's much more athletic, passing type," said Campbell. "The game has changed so much. Tight ends, you've got to have these guys that can work the middle of the field and those are the ones that really have high production. You still need these guys that can block. It's not like it used to be. When I was coming out, you better be able to block power. You better be 265 and you had to move guys. So, it's changed a little bit like that."

Blocking is an issue that social media scouts have with Sternberger, but, according to the 2018 All-Southeastern Conference first-teamer, isn't something teams have expressed to him.

Said Sternberger: "I think I got more criticism from social media than I did coaches. I don't know a lot of tight ends who are driving people back 15 yards, 20 yards. That's an exaggeration, but you get the gist. That's one of those things. They're saying, 'You're a willing blocker. It's not like you're turning down the contact or anything.' I feel like I'm young. I'm going to develop. It's one of those things I've just got to learn. I'm going to do it."

Sternberger was appreciative of the opportunity to have Campbell run some of the drills at Texas A&M's pro day.

"I feel like anytime you get to work with someone who is doing your profession and they've done it a long time in the NFL, I feel like it's hard as a player to ever question someone like that," said Sternberger. "You try to work your whole life to do what they are doing. So, how could you not listen to them or enjoy the moment? You play one year in the league or 15 years in the league, that's something that not a lot of people get to do."

If Sternberger loved getting instruction from Campbell, he would enjoy getting schooled by one of Campbell's former protégés in Witten. In 2003, Dallas signed Campbell as a free agent from the New York Giants and then drafted Witten in the third round from Tennessee.

While Campbell started all 16 games at tight in that first season under Bill Parcells, by the next season, Witten had overtaken the former Glen Rose, Texas, product with 15 starts en route to a Pro Bowl selection, one of 11 Witten has earned in his 15 seasons.

“He was great," Witten told reporters on Nov. 19, 2015, about how much of a mentor Campbell was for him. "I think early on I went through the injury with the broken jaw, really more than anything I was the pass-catching receiver coming out of Tennessee and he was the complete opposite. I learned real quick that if I wanted to play in this league I had to be more like that. Just tough.

"The guy, the way he prepared, approached it, I just saw that day in and day out. Even when my role began to increase and his, whatever happened there, he was always supportive. It was never about a competition or anything, it was he wanted me to have success. Oftentimes in this league that’s not always the case. I appreciate the way he approached it.”

There is the same level of appreciation and deference in Sternberger, who could benefit from having the challenge to overtake and beat out the top dog for TE1 on the depth chart, just as Witten had to do with Campbell.

"If you're able to get a workout with someone like that and someone is taking time out of their day to try to teach the youth, I feel like you've got to be appreciative of it," said Sternberger.

The brilliance of the Cowboys' free agency strategy is they have filled their holes on the roster. Now, they can go into the draft playing with house money, even though they may not have a first-round pick to use for the first time since 2009. Nonetheless, if Sternberger is available to the Cowboys, he would be worth the consideration.

According to WalterFootball.com, Sternberger is slated to go anywhere between the third and fifth rounds. That is the perfect spot to take a rookie tight end without drawing any comparisons to failed second-rounders such as Anthony Fasano (2006), Martellus Bennett (2008), and Gavin Escobar (2013).

Do you think that the Cowboys should try to land Jace Sternberger in the NFL Draft or should they concentrate on more pressing needs? Share your thoughts with Mark on Twitter @therealmarklane.