The Dallas Cowboys are expected to have one of the most potent aerial attacks on offense in the NFL, but it is Ezekiel Elliott who will keep defenses honest. 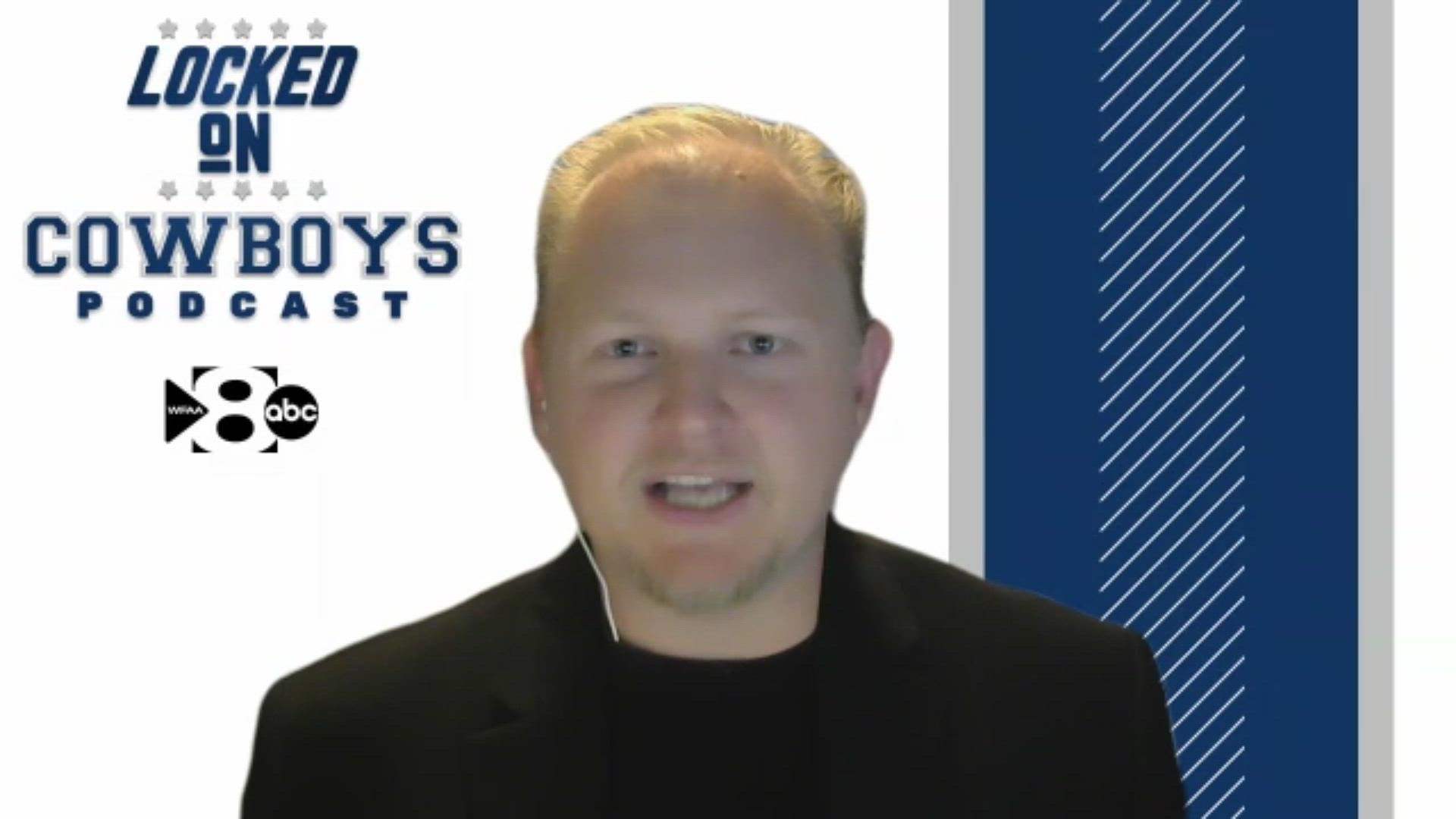 Following a Week 1 clunker in LA, the focus of the Dallas Cowboys now shifts to Atlanta on Sunday. The game against the Falcons will mark the home opener for Dallas. The Cowboys are hoping for a much better showing than what transpired last Sunday night when they lost their debut 20-17 to the Rams.

Despite the first week hiccup, one of the bright spots for the team had to be running back Ezekiel Elliott. The two-time rushing champion collected a game-high 96 yards on the ground with a touchdown in 22 attempts and caught three balls for 31 yards and a score.

Even with folks wondering how a dynamic passing game featuring quarterback Dak Prescott and one of the top trios of receivers in the league would cut into Elliott’s touches, the Cowboys made an effort to get Elliott the ball, just as new head coach Mike McCarthy promised the team would.

As far as Elliott’s night went, McCarthy was rewarded. And Elliott did it all under a national spotlight buzzing about his latest boisterous tattoo.

With his ‘FEED ME’ brand now tattooed onto his stomach, Elliott was the focus on 26 plays with 25 touches in total. So, even though there was much ado about the Cowboys’ receiving corps throughout the offseason, it was Elliott who was the only Cowboy that found his way into the end zone.

Elliott scored on a 19-yard pass from Prescott where he juked four Rams defenders along the sideline to scamper into the endzone for Dallas’ first touchdown of the 2020 campaign. Later, at the end of the first half, Elliott broke the plane for a 1-yard TD run to give Dallas a lead at halftime.

Dallas didn’t come away with the victory, but they showed that feeding Zeke is still very much a part of the offense and it is something the opposing defenses will still need to account for. Now the Cowboys will take that knowledge and try to apply it to their Week 2 game against Atlanta.

In Elliott’s only matchup against the Falcons in his career, he broke the century mark back for 122 yards and a score on the ground back in 2018. In addition, he collected 77 yards on seven catches in a 22-19 victory.

Elliott was suspended for the 2017 matchup against Atlanta that became known around these parts as the “Chaz Green nightmare” game in which the team failed to score more than seven points and Prescott was sacked eight times.

For the Cowboys to get back on track this Sunday, a steady diet of Elliott could get them off to the races and open up that venerated passing attack. Elliott looked more explosive and elusive in Los Angeles than he had during the first few weeks of last season after he had missed training camp due to a contract dispute.

With Elliott in better playing shape, the Cowboys should utilize him as a catalyst just as they did early in Week 1 when they got him involved in the passing game.

With the issues and concerns at right tackle, the quick passing attack could be the answer for the Cowboys. With the tight end position now a question mark following Blake Jarwin’s season-ending injury, more passes out of the backfield to Elliott and running back partner Tony Pollard could be forthcoming.

Forcing the defense to account for Elliott when he slips out of the backfield could open things up for receivers over the middle and out of the slot. Featuring Elliott as a threat helps to allow the Cowboys to account for a drop off at the right tackle position. Missing La’el Collins and possibly Cameron Irving at tackle especially becomes a factor given the fact that Atlanta was able to get to Russell Wilson three times for a sack in their Week 1 loss to Seattle.

Elliott could be the key piece to that puzzle as his presence keeps defenses honest. For a banged up Cowboys offense, it could be as simple as following the words now literally written on Ezekiel Elliott: Feed Zeke.

Do you think the Dallas Cowboys should work to get Ezekiel Elliott more involved as a receiver out of the backfield? Share your thoughts with Patrick on Twitter @PatSportsGuy.