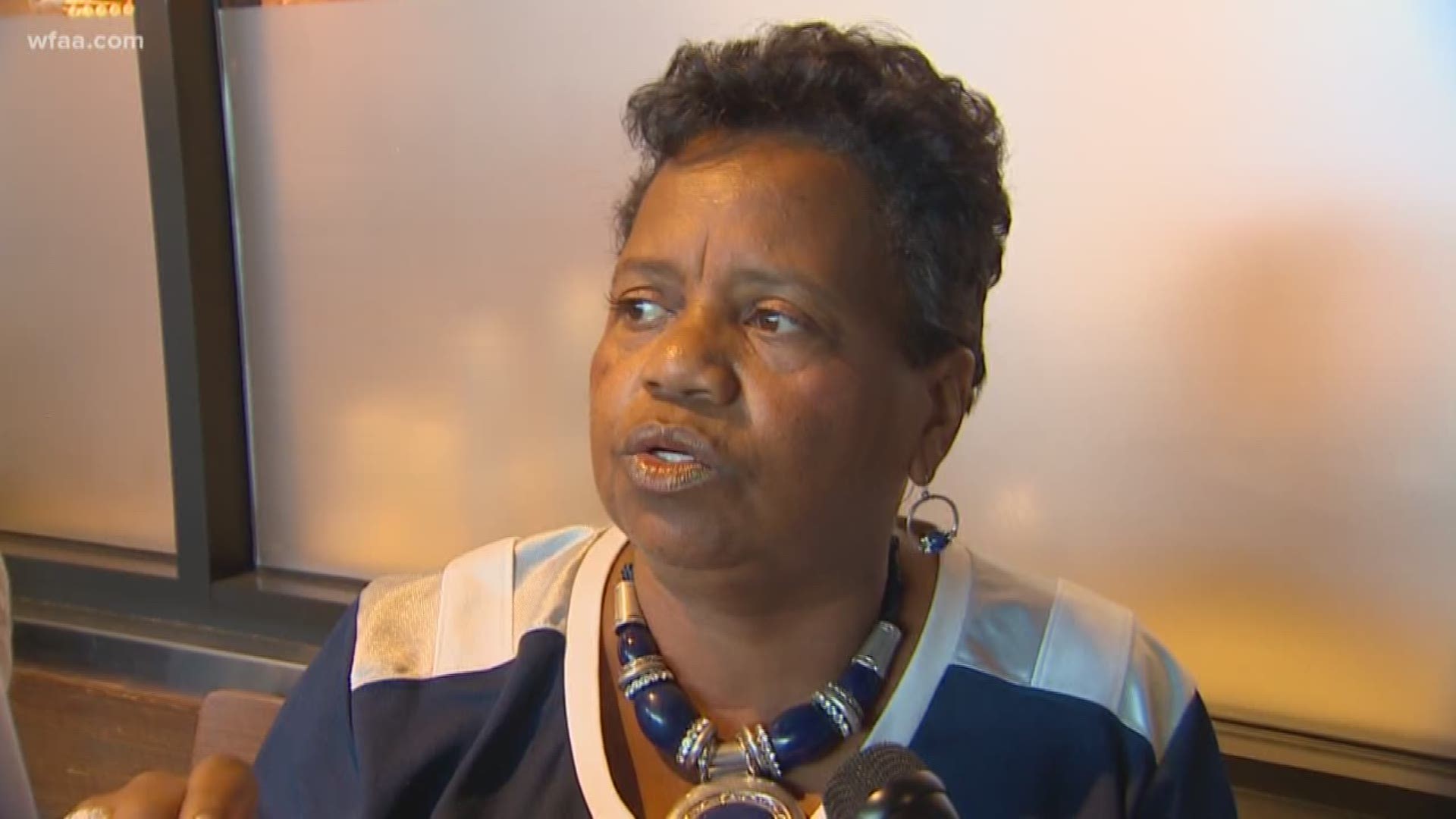 These are the words that immediately came to mind when discussing the Dallas Cowboys offense in recent years. Those were the kinds of descriptors used over the last few seasons under the leadership of Scott Linehan, the man calling the plays for Dallas since 2014 until he was let go this offseason.

The lack of a modern take on offense made it feel as if the fans of the team were watching old games, as if using a projector and no sound, all of the color and life sucked out of the sport, especially once Dak Prescott became the starting QB. Everything was simplified with creativity and inspiration seemingly stifled and never revised as Dak grew into a Pro Bowl performer.

The Cowboys offense in the Dak era always functioned with a few simple rules, it seemed. Dallas' goal was unwavering as they looked to establish the run early on first down, control the clock, and wear down their opponents. There's nothing inherently wrong with this plan, and perhaps it made sense with the resources poured into the offensive line and the draft capital used on Ezekiel Elliott, but it also made Dallas incredibly easy to read and, often, easy to defend when Dallas refused to adapt.

Case and point, even as Dallas turned things around last season and won the NFC East with Linehan calling the plays, they still were only 22nd in the league in total yards per game and 23rd in passing yards. Even as a team built to run, Dallas was only 10th in the league in rushing yards per game. The Cowboys were treading water when going to their bread and butter running game while floundering when called on to pass.

Linehan is now gone making way for a very green offensive coordinator in Kellen Moore, who once was ahead of Prescott on the quarterback depth chart as an undrafted free agent backup out of Boise State. Moore was given the reigns of the offense with hopes that he could bring things back into the 21st century where teams must be creative in the passing game.

Successful teams in the NFL are increasingly more pass driven using variations of route combinations and motion to create confusion and mismatches. The previous offense felt like everyone knew what was coming. Former players such as Dez Bryant and Cole Beasley had been very vocal about the lack of ingenuity in passing design.

While you can’t make many definitive statements about the new look Cowboys offense after just four quarters of one game to start the 2019 season, Moore's debut has breathed excitement into the fanbase.

For a team that was very run heavy on first down, they were the polar opposite against New York. Dallas went through the air on first down often against the Giants to really give the opposition something to think about, something the previous regime was loath to do very often.

Prescott, who is seeking a new deal, played the best game of his professional career by posting a perfect passer rating to go along with his four touchdowns with 405 yards. Those 405 yards, by the way, puts Dallas 1st overall in the NFL in passing yards through the first week of the season.

Moore and Prescott were able to accomplish this by giving Prescott easy throws and even sprinkled in some run/pass read options, as well, to keep the defense on their toes. Receivers and tight ends were getting free releases and the Giants looked lost against them. Perhaps that speaks to New York's current talent level but the Cowboys were also giving different looks to confuse the Giants and taking chunks of yardage through the air in spaces of the field that they hadn't gone to often in the last few seasons.

One particular play, a touchdown pass to new slot receiver acquisition Randall Cobb, the backend of the defense looked befuddled as to who was matching up and Cobb broke to a free release for an easy touchdown catch as Giants linebacker Alec Ogletree tried in vain to recover in time to defend.

The Cowboys may finally have that in Kellen Moore, and the early evidence seems to point that it wasn’t their quarterback holding them back but perhaps it was the old guard. The next question, now that some of the new wrinkles have been put on film, is what more does Kellen have for us?

Do you think the Cowboys will be able to maintain the pace they set in Week 1 for the rest of the season? Share your thoughts on the outburst on offense with Patrick on Twitter @DraftCowboys.