In a stunning move, the Cowboys announced the return of a legend Thursday. 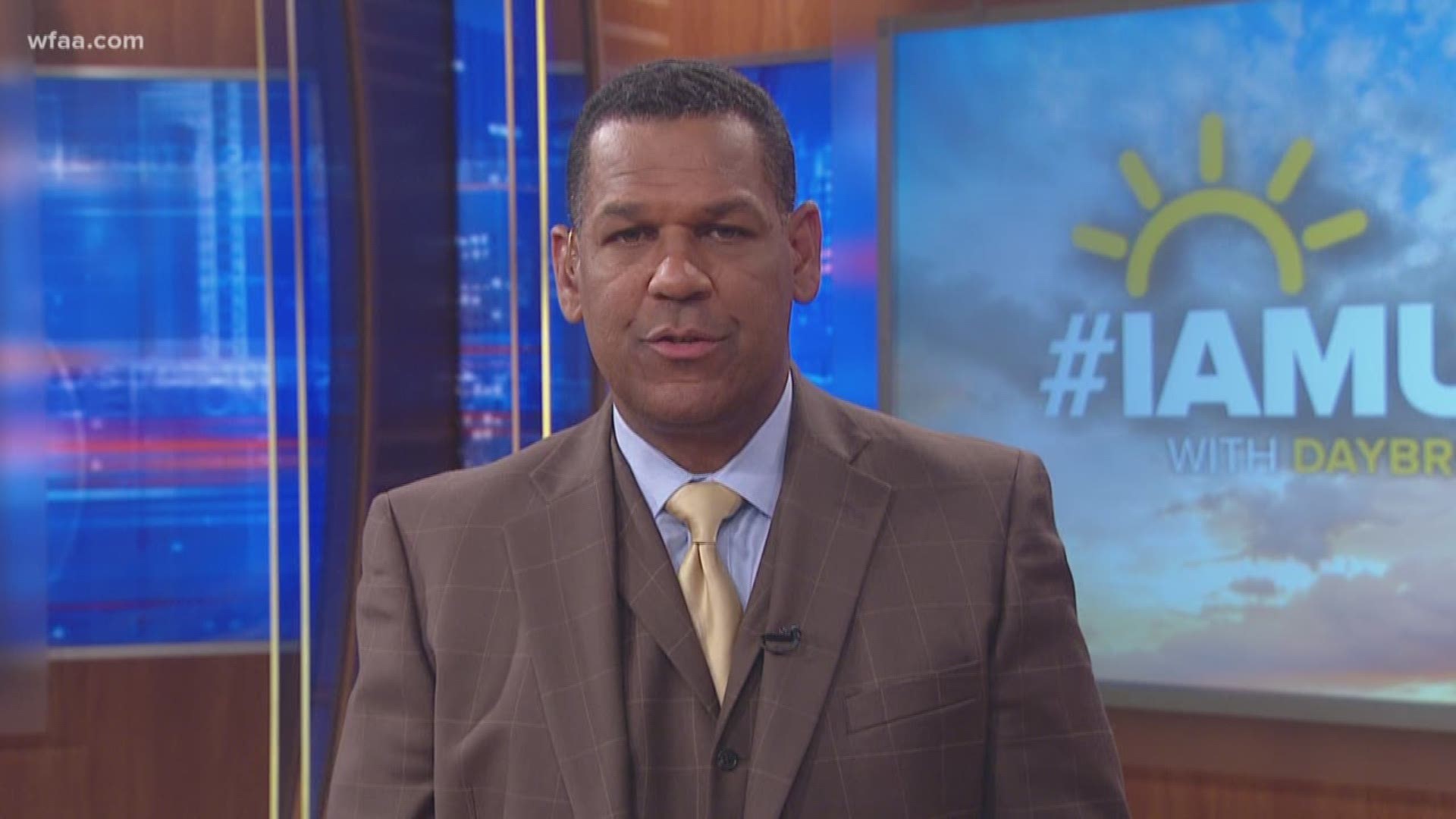 Legendary tight end Jason Witten is coming back to play for the Dallas Cowboys in 2019.

The Cowboys announced Thursday that they had agreed to a contract with the 15-year veteran-turned ESPN Monday Night Football commentator.

Witten retired after the 2018 season to step into one of the biggest broadcasting jobs in all of sports. On Thursday, though, he said he wants to return to the gridiron to make a run at a championship.

“The fire inside of me to compete and play this game is just burning too strong,” Witten said. “This team has a great group of rising young stars, and I want to help them make a run at a championship. This was completely my decision, and I am very comfortable with it. I’m looking forward to getting back in the dirt.”

NFL Network insider Ian Rapoport reported on Twitter Thursday that the contract was worth about $5 million for the 2019 season.

Witten's retirement announcement came in the midst of a 235-game streak of consecutive games played. He would return with 1,152 catches for 12,448 yards – both Cowboys franchise records – and 68 touchdowns to his ledger.

• 'I never wanted this day to come': Watch an emotional Jason Witten during his retirement announcement

Tight end was a weakness for the Cowboys without their longtime reliable target for much of 2018, and it was only exacerbated when starting tight end Geoff Swaim went down late in the season with a wrist injury.

The Cowboys carried a total of four tight ends in 2018, including Blake Jarwin, Dalton Schultz and Rico Gathers. Jarwin surged late in the year, grabbing 20 passes of the course of the Cowboys' final four regular season games.

ESPN released a statement Thursday afternoon thanking Witten and saying it "understands Jason's desire to return to the Dallas Cowboys."

"We thank Jason for his many contributions to Monday Night Football and to ESPN over the past year and wish him continued success," the network's statement read. "We have seen many former coaches and players go into broadcasting before eventually returning to the game they love."

Witten leaves the broadcast booth after a somewhat turbulent year in primetime.

The whole re-vamped MNF experience irked many football fans, but Witten’s commentary in particular drew the ire of viewers since he took over the job with no prior broadcasting experience. Twitter would light up on Monday nights with users calling into question Witten’s analysis, which at times was discombobulated if not outright incorrect.

Witten's ESPN job was vacant after Jon Gruden left the booth to return to coaching last offseason. The network re-shaped its broadcast presentation to include Witten and Joe Tessitore in the booth and former NFL defensive tackle Anthony “Booger” McFarland roving the sidelines in a crane.

ESPN had reportedly committed to paying Witten upwards of $4 million per year to call its premier weekly game.

Fellow DFW sports legend Dirk Nowitzki – rumored to be on the verge of retirement himself – tweeted a "welcome back" message to Witten after the news broke.