Former cheerleader sues Cowboys over pay, says she made less than mascot

A former Dallas Cowboys cheerleader claims she was paid less than one-quarter of the mascot's salary and wasn't fairly compensated for all her hours worked. 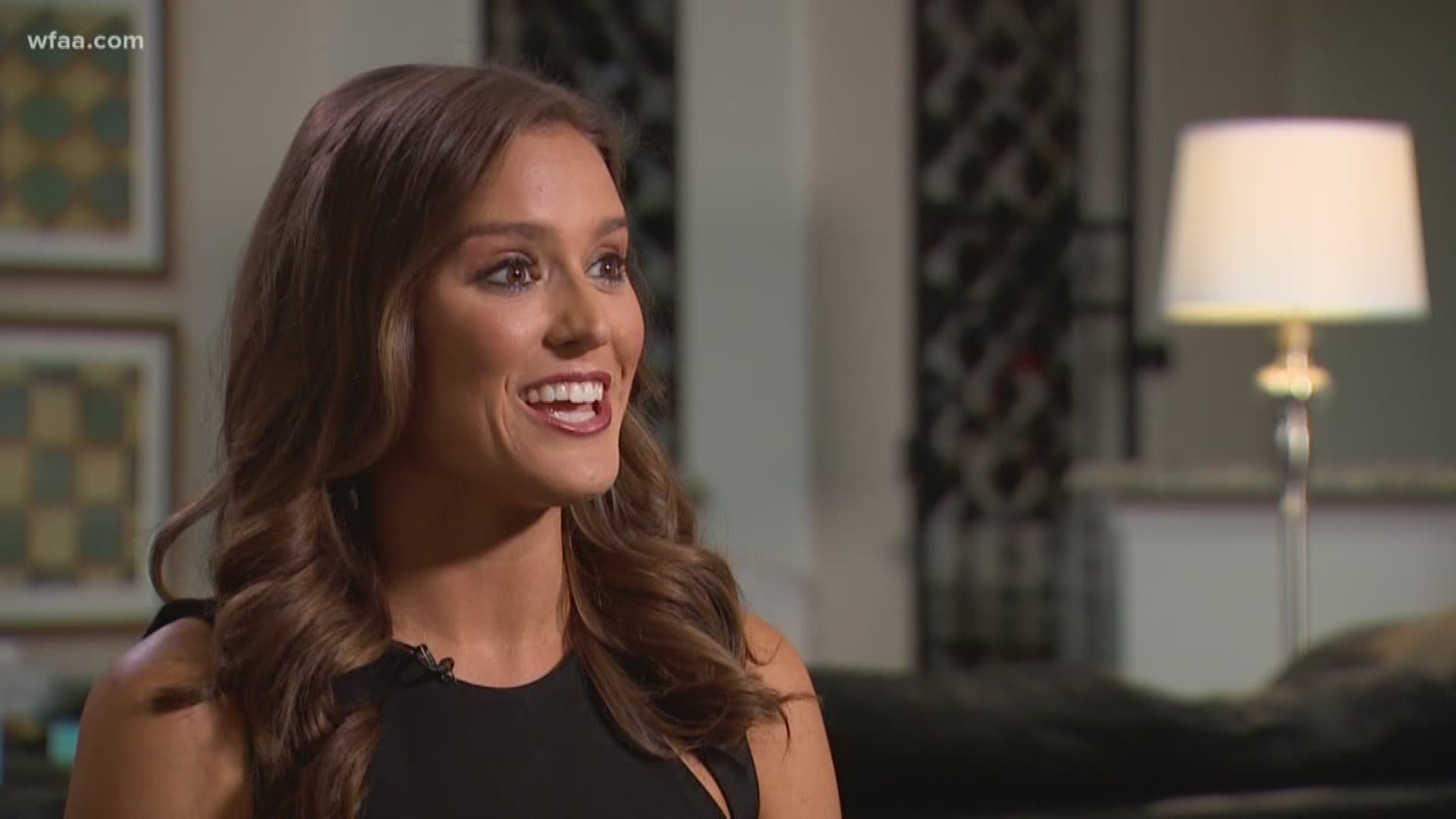 DALLAS — A former Dallas Cowboys cheerleader is taking America’s Team to court — claiming she and others on the squad were not paid fairly or equally.

The cheerleader, Erica Wilkins, was with the team from May 2014 to August 2017 according to a suit that was filed Tuesday in a Dallas federal court.

Wilkins told WFAA that she wanted to be part of the Dallas Cowboys Cheerleaders as early as 16, and was even scouted by the team.

But Wilkins says she wasn’t expecting to work so much for so little.

In the suit, Wilkins’ attorney said she was paid $8 an hour. However, the suit says that Wilkins was, “…not paid for all hours worked when paid on an hourly basis.”

The suit goes on to say that Wilkins wasn’t paid when she attended some meetings that were filmed for a reality show surrounding the storied cheerleaders that aired on CMT called ‘Dallas Cowboys Cheerleaders: Making the Team.’

During Wilkins’ duration with the team, she also wasn’t paid what she was owed in overtime wages according to the filed documents.

One paragraph reads, “…Plaintiff was not paid time and one-half her regular rate of pay for each hour worked over 40 in each workweek during her employment with the defendant.”

Also, the suit adds that Wilkins wasn’t paid for the time she spent posting on social media for the team—something Wilkins says she was instructed to do by Cowboys management.

“We were supposed to post at least two times a day from the accounts they set up for us,” Wilkins said.

Wilkins also alleges she wasn’t paid all her minimum wages when she worked with the Cowboys.

“They’re profiting off our images and our bodies that we work so hard to keep in shape,” Wilkins said.

“We put in so much work and not to be compensated fairly is really an injustice.”

The suit also says Wilkins and other cheerleaders weren’t paid fairly under the Equal Pay Act, which was passed in the 1960’s to abolish wage discrimination based on sex.

In the suit, it says ‘Rowdy’ the mascot was paid $25 an hour. Over three times what cheerleaders made.

Rowdy was often portrayed by a male, according to the suit.

Wilkins says that’s unfair due to the rigorous amount of training cheerleaders had to go through.

“A lot of people think we have some sort of fitness trainer—we don’t. We don’t have a nutritionist, and we’re required to do all of this and stay in shape on our own,” Wilkins said.

The suit says Rowdy often got paid for appearances when Wilkins and others did not.

Wilkins is seeking damages in the amount of her unpaid overtime wages, minimum wages, and all damages allowed under the EPA.

WFAA reached out to the Cowboys for comment and a spokesperson for the organization said he didn’t have a response.

What Wilkins and her attorneys filed is a collective action lawsuit.

It’s a type of class action where people are only in it if they affirmatively join.

Which means if a judge grants conditional certification, recent Cowboys cheerleaders would be notified and could join the suit to seek damages.

Wilkins says she hopes other cheerleaders join her legal battle, and that America’s team needs a culture change.

“I want to make a difference for not just past or current members, but for future ones,” Wilkins said. “No one ever wants to speak out because they’re just so afraid of losing their spot.”

Earlier this month five former cheerleaders filed a lawsuit against the Houston Texans alleging that they were only paid a minimum wage of $7.25 an hour and that they were not paid even that amount for many of the hours that they worked.

They also alleged that they were bullied and placed in fear about asserting their rights because they were forced to work in a hostile workplace.