Ezekiel Elliott's contract about more than money for Cowboys 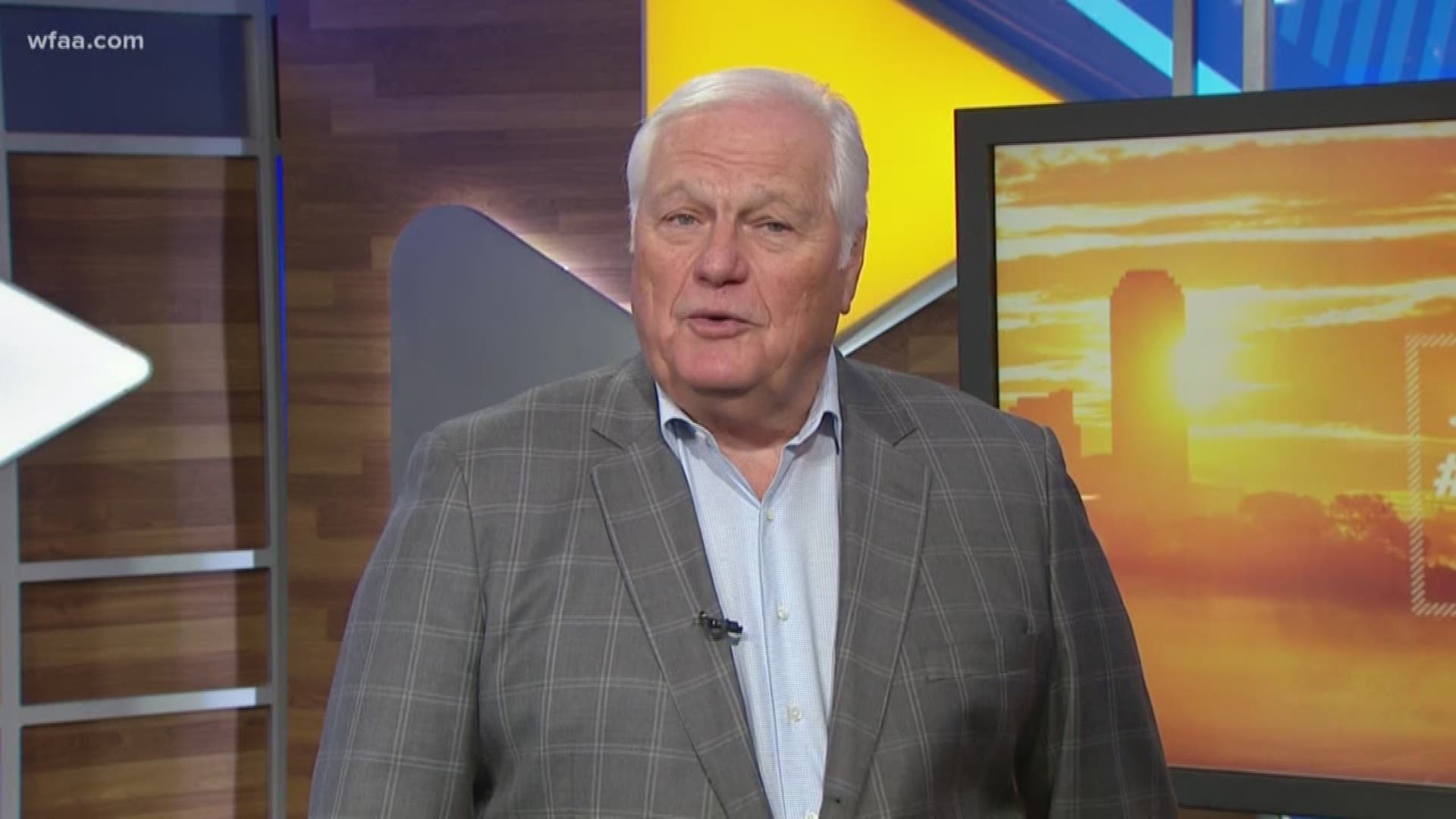 "As we said, this is not about anyone saving any money here," Cowboys chief operating officer Stephen Jones told reporters Thursday announcing Elliott's contract extension. "We’re just trying to figure out the best way to distribute it in terms of our salary cap."

Extending right tackle La'el Collins with a five-year, $50 million extension is an example of how the Cowboys' front office was trying to use salary cap dollars wisely. What good would it do to impudently extend Elliott and not provide him with the blocking to help with a Emmitt Smith-like engine to lead Dallas to the Super Bowl?

"With the way we structured this, we were able to get Zeke happy and we were able to help us," Jones said. "That way we can have players like La’el Collins for the next five or six years blocking for Zeke. That’s important."

Elliott technically had two more years remaining on his contract. There was no rush to get it done, but the two-time NFL rushing champion wanted the Cowboys to keep him in mind as they negotiated their way through the murder's row of contracts that piled up in the offseason from linebacker Jaylon Smith, cornerback Byron Jones, defensive tackle Maliek Collins, receiver Amari Cooper, and quarterback Dak Prescott — three of them Pro Bowlers.

If those contracts were difficult, then the negotiations with an All-Pro such as Elliott were even more arduous, because publicly the Cowboys brass had to acknowledge how critical Elliott was to their success.

RELATED: Jerry Jones says he would 'go to the mat' for Zeke

Said Jones: "I think it was right in line with what you expect when you’re negotiating the contract of a great player. There is a lot of respect there, as [owner] Jerry (Jones) said, for Zeke, what he brings to the table for us. I don’t think we ever helped ourselves out much talking about Zeke because we were always talking about how important he was to this football team.

Ultimately, the Cowboys and Elliott's representation, led by Rocky Arceneaux, went back and forth with headway finally being made on Sept. 4 at 4:30 a.m.

"You just get in there and you roll up your sleeves and you go to work," Jones said. "As it turns out, as I said, these things can happen. Zeke is sitting up here smiling and we’re able to do a contract, which I know Zeke wants, with teammates around him that can help us ultimately win a championship. That’s what we want."

The Cowboys and Elliott will get to vie for a championship together. The first hurdle is Opening Day against the New York Giants at AT&T Stadium on Sept. 8, the first game of a 16-game campaign where the Cowboys will have to qualify for the playoffs, a feat they have not done in back to back seasons since 2006-07. Having Elliott and the holdout drama behind the Cowboys should be a confidence boost in that endeavor.

Do you think the Cowboys made the right decision to extend Ezekiel Elliott ahead of Week 1? Share your thoughts on Zeke's new deal with Mark on Twitter @therealmarklane.