With NFL free agency just weeks away, the Dallas Cowboys will have some decisions to make on retaining their own players who are set to hit the market. 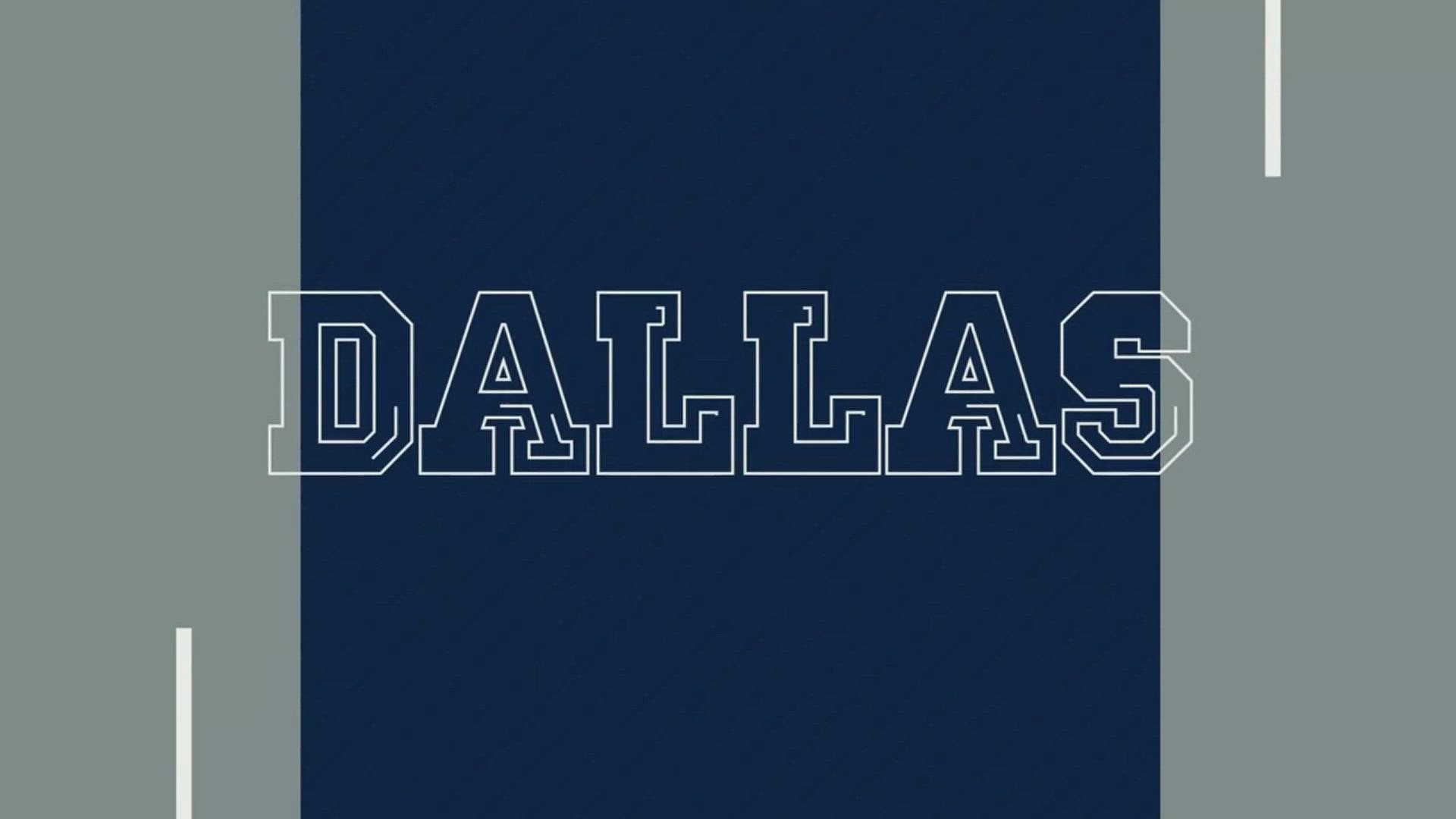 DALLAS — Talent acquisition is a 365-day-a-year job for the Dallas Cowboys, but the days leading up to the new league year are more intense than other days out of the year.

The Cowboys have 22 free agents who are set to hit the open market. Here is a breakdown of unrestricted free agent safety Xavier Woods and the argument for and against bringing him back in 2021:

The former 2017 sixth-round pick from Louisiana Tech will be playing in a familiar scheme with the hiring of defensive coordinator Dan Quinn. Prior to the 2020 season, in the Cowboys' version of the Tampa-2 defense, Woods produced five interceptions, 17 pass breakups, three forced fumbles, and two fumble recoveries through 45 games, 33 of which he started.

RELATED: 5 positions where the Cowboys need the most help this offseason

For Woods, the 2018 season appeared to be his most productive and he took the necessary step from year one to year two. At a minimum, it looked like Woods was going to be a solid starter at free safety, a position that had been overlooked for years in Dallas.

"Xavier is a smart guy, an instinctive guy," then-coach Jason Garrett told reporters on Nov. 6, 2019. "We saw that coming out of school. But the more he plays games and sees the different situations he starts to pounce on situations more and more. I think he's proven to be a physical safety. He's a smart guy, around the ball a lot, both in the running game and in the passing game. He's a good tackler so I think in all those areas, the things you're asking a safety to do he improves with the experience he gets. I think he goes about it the right way. He's a real pro."

RELATED: 5 free agents that the Cowboys need to bring back

The 25-year-old from West Monroe, La., took a step back in his development in 2020. In what was a contract year and a season where he aimed to up his value as an impending free agent, Woods collected 72 combined tackles, two tackles for loss, and a solitary pass breakup in 15 games, all of which he started in.

This was his response to question on how S Xavier Woods played.

Woods was part of an atrocious secondary that looked lost throughout most of the season and had to rely on a second-round rookie cornerback in Trevon Diggs to provide any formidability to the unit. Woods had the opportunity to take command of the unit as a leader with his play and couldn't execute.

Some of the problems with Woods' play over the past year were related to former defensive coordinator Mike Nolan's scheme, which didn't have the advantage of an offseason to install and deploy. With the Cowboys going back to a more familiar defense with Quinn, there is a chance that Woods' play could improve.

If Dallas can get Woods to return on a team-friendly deal while also shoring up the position with a playmaker in the draft, the Cowboys could have a shot at getting better at safety in the future.

"He can play down near the box," Nolan said on Sept. 26, 2020. "He can play deep. He can play half. He can play middle-third. I really think that plays to his strength as an overall football player, which helps us defensively. I think versatility at the safety position is vital in order to be good because quarterbacks have their eyes on you a lot of the time."

Of course, plays such as what happened in the Cleveland Browns game in Week 4 do not help his case.

Woods is fine for Dallas' present, but he ultimately has likely reached his ceiling as an NFL player.

Do you think the Cowboys should re-sign Xavier Woods or should they invest more into improving the safety position? Share your thoughts with Mark on Twitter @therealmarklane.